The PM’s call for a sneh yatra should have come earlier; his party and the fringe groups must now walk his talk. 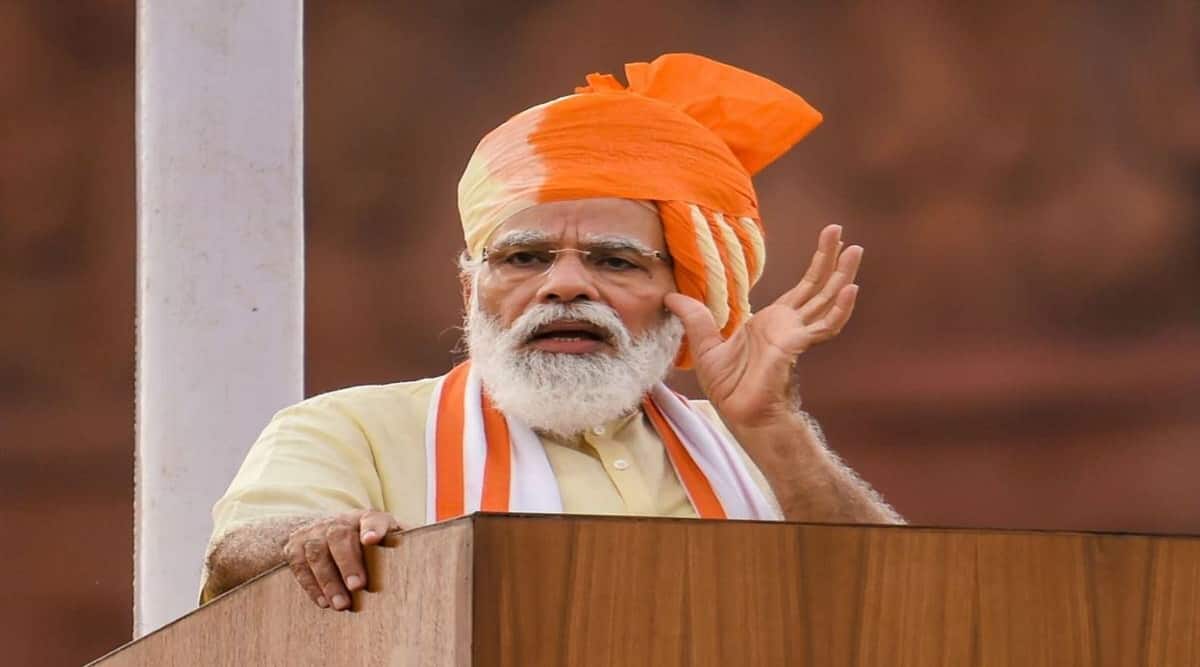 The PM's sage counsel to his party needs to be matched by not just mending bridges but also building new connections between communities.

Prime minister Narendra Modi’s advice to party leaders that they should embark on a sneh yatra of sadbhavna (goodwill) and samanvay (harmony) is more than welcome in the context of the toxic narrative of many in the BJP and its fringe elements. One only wishes the PM’s outreach compass had come earlier. Hate-mongering has been rampant for some time now, causing polarisation. The light-touch treatment of former BJP spokesperson Nupur Sharma is strange and is in sharp contrast to the prompt arrest of Alt News co-founder Mohammed Zubair based on a complaint over a 2018 tweet that carried a screen-grab from a movie. Even the Supreme Court has wondered why Sharma, who is responsible for the surcharged atmosphere all over the country, is being treated so leniently by the police. Trying to evade responsibility by calling its own spokesperson a “fringe element” may be cynical politics, but it exposes the insincerity of the party. Modi’s is the voice that counts in the ruling dispensation, and his stoic silence for so long in the face of the storm that engulfed India after Sharma’s despicable comments adds to that insincerity of purpose.

For example, Modi stayed silent even when so-called dharam sansads advocated no less than mass murder and men in saffron claimed to redeem Hinduism and peddled hate and misogyny. The party leadership has stayed silent during lynchings, riots, bulldozing homes, and hate speech, encouraging loudmouths like Sharma, who turned hatred against the minority community into a primetime pastime.  There are many examples of this leniency. For example, when Bangalore south MP Tejasvi Surya exhorted Hindus to convert Muslims and Christians, no action was taken. In 2020, when he endorsed a disgusting comment about Arab women on Twitter, the party remained mum. Sakshi Maharaj, a serial offender on hate speech against Muslims, has repeatedly been given a BJP ticket. Had corrective measures been taken, leaders like Sharma would have gotten the message.

The PM’s sage counsel to his party needs to be matched by not just mending bridges but also building new connections between communities. The BJP must walk back from cleverly disguised anti-minorityism, whether it is prohibiting religious veiling in the name of college uniforms or demolishing protesters’ homes citing building violations. Dialogue, not demonising and demolition, must be the guiding mantra. All measures to combat communalism must be proactive; the BJP must not wait for outrage from other nations or perceived electoral gains alone to build reconciliation and rapprochement. The electorate is ripe for communalism to so unwaveringly take hold. A 2021 Pew research study showed Indians across communities contradict their claims of tolerance in replies to more nuanced questions on attitudes towards religious diversity. To that end, political parties and community leaders must foster tolerance. For that, rapprochement and inclusion cannot be a mere afterthought. The political leadership must speak up and act decisively against any incidence of communal violence without pandering to any community. The BJP’s fringe groups cannot be allowed to stay true to their touchstone of hate and bigotry. Riding the Hindutva tiger may bring short-term electoral rewards, but tigers are known to devour those who attempt to ride them.