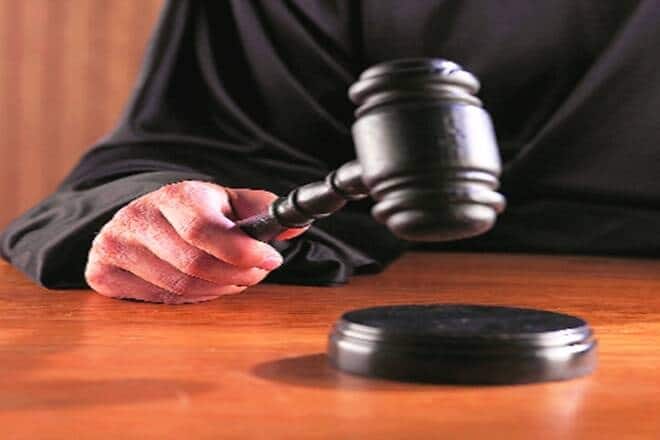 While this is fundamentally correct, why even have a law which continues to be violated and where compliance has not been possible for 15 long years?

According to recent media reports, ONGC, one of the largest listed companies, citing lack of powers in deciding upon the board’s composition including the appointment of independent directors (IDs) and board’s evaluation, has sought exemption from the related regulations on corporate governance. Several other Central Public Sector Undertakings (CPSUs) are also understood to have sought such exemptions. This is not the first time we are hearing of this. Such demands have been made since January 2006, when the first set of regulations were enacted.

As per primeinfobase.com, an alarming 80%, or 44 of the 54 listed CPSUs, as of date, are non-compliant in terms of the number of IDs. These 44 include, besides ONGC, several large companies like BHEL, BPCL, Coal India, Gail, HAL, HPCL, HUDCO, IOC, NHPC, and SAIL. Additionally, of the 16 listed PSU banks, half are non-compliant, including Canara Bank, Indian Bank, Indian Overseas Bank, PNB and Uco Bank. In some of these cases, the present non-compliance may be due to recent resignations of some IDs. But, primeinfobase.com data shows a similar high degree of non-compliance at almost all points of time.

Also Read
Understanding the four Vs of operations management – volume, variety, variation and visibility
G20, and beyond
Pockets of weakness
India’s opportunity to lead crypto regulation

On gender diversity too, several PSUs remain non-compliant. The regulations require each board to have at least one independent woman director. Nearly 60%, or 32 CPSUs, as well as eight PSU banks, are non-compliant in terms of this requirement.

A moot question is that, if IDs are considered to be the foremost tools for ensuring corporate governance, why have these non-compliant companies been allowed to remain listed and traded without the safeguard of IDs, in many cases, for very long periods of time?

The action against non-compliance, at present, lies mainly in the imposition of fines, though these are paltry, on the errant companies. Additionally, the regulations also provide for suspension in trading of their scrips on the stock exchanges, which, is an action fraught with many drawbacks and one which would most likely never be used, at least in the case of CPSUs.

It is important to understand the key reason for this non-compliance. Clearly, the CPSUs are not at fault as the power to appoint IDs does not rest with their boards; it rests with the administrative ministries. If at all, the fines should be imposed on the ministries, or more literally, on the President of India, who is the designated owner of these CPSUs.

What then is the remedy? The answer lies only in exemptions. Even now, many regulations are not applied fully to all listed companies, with these having several exemptions and carve-outs, given the key characteristics of the companies. There are exemptions at scores of places; for example, minimum offer in IPOs, fast track, stressed companies, rights issues, high-tech companies or SMEs. Moreover, for certain matters, extensions are continuously granted, like in the case of minimum public shareholding, where many CPSUs remain non-compliant.

There is no need to yield to the strong lobby which proclaims that all listed companies should have the same regulations. While this is fundamentally correct, why even have a law which continues to be violated and where compliance has not been possible for 15 long years? It also does not serve our markets well to see such large companies appear forever in the defaulters’ list.

We should face reality. The governance rules for CPSUs too need to be different than for private companies because of several major differences. Mainly, the fear of private promoters enriching themselves at the cost of minority shareholders does not exist in CPSUs, the promoter here being the government. Moreover, CPSUs are subjected to additional oversight by the CAG and Parliament, unlike the private companies.

It needs to be highlighted that compliance and disclosures are far superior at the IPO stage across many aspects, but fall significantly post listing. In the case of IDs too, compliance is fully ensured at the IPO stage, but is not dealt with severely later on. Is it not ironic that the IDs are missing post-listing when these are considered more necessary given that there is now a direct involvement of the public funds? In the past, clearances were not given to IPOs of several CPSUs only on the ground of non-fulfilment of the requirement of IDs; IPOs of Oil India and NHPC being two such examples. However, non-compliance post-listing was overlooked.

One suggestion that has been made is that the government should empower the boards of the CPSUs to appoint IDs. Even if this was done, in most cases, the chairmen of the boards are most likely to use their positions to get the people they want on the board, people who would typically support the chairmen in the board agendas. Or verbal pressure would be applied on the chairmen by the government to appoint certain people. It is well known that most of the directors on the boards of CPSUs are, at present, appointed by the political high command or the concerned minister, and that most of the appointees are either politicians or retired bureaucrats or such other persons who need to be rewarded or shown favour to. Even if the above suggestion was accepted, things would not change in real life.

On a broader level, I am fundamentally opposed to the belief that IDs bring corporate governance in companies. For more on that, read my next article.

The author is Founder-Chairman, Prime Database Group
Views are personal