Experiences post 1991 suggest that the Indian economy has gained a lot from the liberalisation of the current account. The global supply chain is in tatters, and India could become a major player by reorienting its strategy 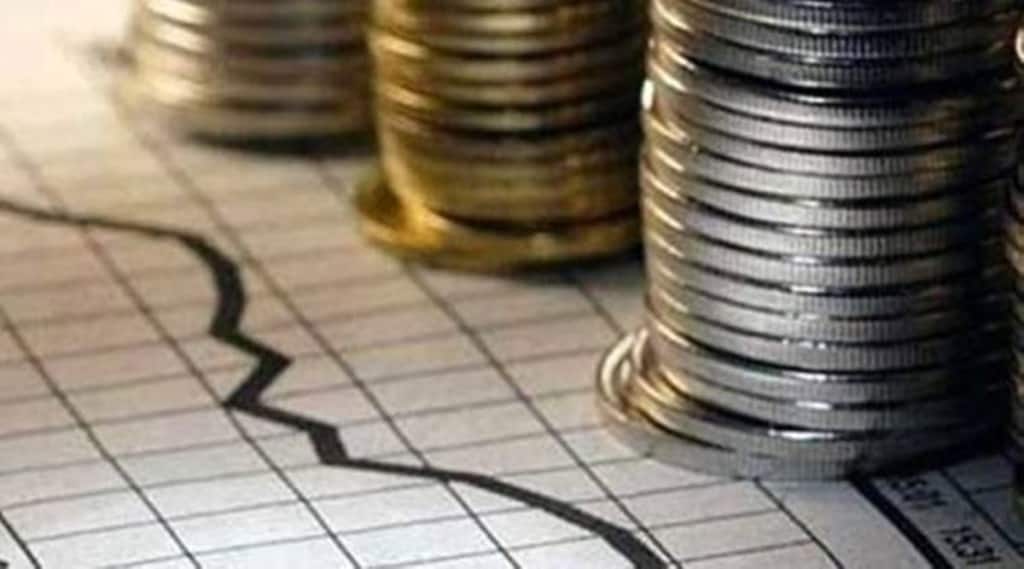 India started to open its economy post the 1991 crisis and opened both current and capital accounts. (IE)

In July, the Reserve Bank of India (RBI) announced policies to encourage capital inflows and also took a step towards the internationalisation of the Indian Rupee (INR). Both the announcements were seen as India’s steps towards adopting a liberal policy stance towards the capital account. However, an economist friend drew attention to an interesting puzzle—why are we restricting the trade account while opening the capital account?

International trade comprises two accounts—the current account and the capital account. The current account includes trade flows (exports and imports) and remittances. The capital account includes financial flows such as foreign direct investment (FDI), foreign portfolio investment (FPI), non-resident Indian (NRI) deposits, and external commercial borrowings (ECB). While most economists are united on benefits of current account liberalisation, they are divided on the capital account. Economists in the support camp say capital inflows are foreign savings that can help economies with lower savings. The foreign savings, along with domestic savings, can help increase investments, which, in turn, leads to higher growth & productivity. The opposition camp says capital flows are a fair-weather friend, coming like a flood in good times and becoming barren like a desert in bad times. The reversal causes sharp currency depreciation and the financial crisis seen in Latin American and Southeast Asian (SE-Asian) economies. Jagdish Bhagwati, in a highly-cited essay titled The Capital Myth blamed the IMF and Wall Street for pushing policies to liberalise the capital account. A third camp says capital flows bring both returns and risks. Hence, rather than taking an extreme approach of full liberalisation or a complete ban, one needs to take a middle path of sequencing capital flows. The capital flows in equity markets are less risky when compared to flows in debt markets. Therefore, policymakers should first liberalise equity flows (FII in equity and FDI) and gradually open up debt markets (FII in debt and ECB).

Also Read
Has Indian IT shot itself in the foot?
Why management is both art and science
Understanding the four Vs of operations management – volume, variety, variation and visibility
Some cures, some lingering ailments

India started to open its economy post the 1991 crisis and opened both current and capital accounts. The SE-Asian crisis led Indian policymakers to be in the third camp. In the high-growth years of 2004-08, multiple committees proposed faster and fuller liberalisation of capital account, but policymakers remained steadfast. The cautious approach was criticised back then, but earned high praise during the 2008 global financial crisis. The 2008 crisis was a result of history repeating itself, with the crisis changing shores from the developing to the developed world. The US and European countries received a flood of capital in growth years and then hit the desert. The 2008 crisis experience only cemented the approach adopted by Indian policymakers.

All this while, the current account did not feature in policy discussions as it was believed that it would remain open. However, we have seen a reversal in this sentiment since 2019. The government has increasingly adopted policies to restrict transactions in the current account to protect local industries. The government banned imports and increased import duties. It has also pulled out of the Regional Comprehensive Economic Partnership (RCEP) signed by 11 countries to create the world’s largest free-trade area (FTA).

During the pandemic, global supply chains were disrupted, leading most countries including India, to restrict trade. The buzzword was to be atmanirbhar or self-reliant. As the pandemic eased, the Russia-Ukraine war disrupted the oil and food commodity markets, leading to high inflation. The high inflation led the Indian government to ban exports of wheat, a move that was criticised by many economists.

Amidst all these restrictions on the trade account, the capital account is being liberalised, which is at odds with the strategy followed so far. It is even odder in times of crisis, such as the present day. The world economy is facing high inflation, leading central banks to increase policy rates. The higher policy rates and the search for a safe haven have once again led to capital flowing to the US. This has led to the deprecation of currencies. The rupee has depreciated by 5% since January 2022. In order to encourage capital flows and stem depreciation, RBI has taken steps to liberalise the capital account. Apart from the safer option of NRI deposits, RBI has also incentivised FII in debt markets and borrowings under ECB route.

What explains this change in policy stance towards the two accounts? One might reject this claim saying the recent measures are for the short term, to alleviate pressure on the rupee. One can also say policymakers are confident about the capital account liberalisation, which is a good thing. The experiences since 1991 suggest that the Indian economy has mainly gained a lot owing to the liberalisation of the current account. The global supply chain is in tatters, and India could become a major player by reorienting its strategy. On the 25th anniversary of the SE Asian crisis, we should reflect and take home the right lessons.

The writer is Assistant professor, economics, Ahmedabad University.Views are personal