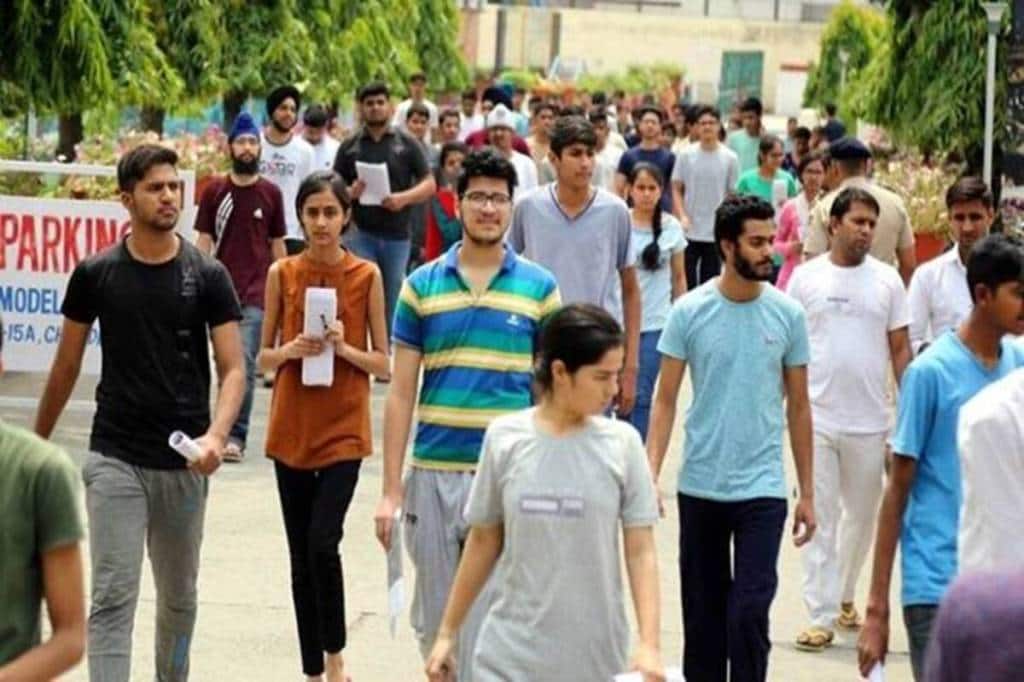 Job search through deployment of information and technology, must become more accessible and inexpensive.

Two yardsticks used to assess the employment scenario are labour force participation rate (LFPR) and the unemployment rate (UR). Many studies have firmly established how high UR may lead to low LFPR as rising cost of continuous search for jobs may push people out of labour market, especially older people and female workers.

Similarly, low UR may not always be a healthy sign, especially if it is accompanied by low LFPR, as a big proportion of the working-age population may be idling out of labour force. Additionally, the relationship between LFPR and stages of development is embodied in a U-shaped curve. It implies a high LFPR at both low and high stages of development, with low LFPR in the middle stage.

This fall is mainly guided by withdrawal of female workers who now need not supplement meagre household incomes, found at low level of development. They re-enter the labour market at higher levels of development after obtaining requisite levels of skills and education. These complexities are compounded by residence, gender, education, etc. An analysis of Periodic Labour Force Surveys 2018-19 data argues for a more nuanced understanding of the employment scenario.

As per the data, the LFPR of 50.2% for persons aged 15 years and above implied that about half of the working age population is in the labour market in India. With respect to rural and urban comparison, the urban areas had lower LFPR (47.5%) and higher UR (7.6%) as compared to the rural areas (51.5% and 5%, respectively).

However, the trend that the urban areas, despite better infrastructure, higher standards of living and coincidentally more job opportunities, have lower LFPR and relatively higher UR, is theoretically consistent, as discussed above.
Nonetheless, the magnitude of gender divide in both the LFPR and UR is baffling. The LFPR is 75% for males and only 24.5% for females, with negligible difference in the UR, 6% for males and 5.1% for females.

The LFPR is higher for both males and females in rural areas than their urban peers with lower UR. Interestingly, females in the urban areas have the lowest LFPR (20.4%) and the highest UR—at 9.8%, thrice that for rural-area peers (3.5%).

The relationship between education levels and employment outcomes, as shown in the accompanying graph, is worrisome. Although the LFPR usually increases with rising levels of education, yet the UR, quite unexpectedly, also rises to 16.2% for graduation and higher levels of education. Even more dramatic is the divergence between persons from rural and urban areas, even with similar levels of education.

The UR for persons in rural areas, as compared to those in urban areas, stays lower upto higher secondary and climbs up at graduation and higher levels of education. Such an analysis at a fairly limited scale proffers three insights. First, lower LFPR and higher UR within the tolerance zone, as noticed in the urban areas, is consistent with the current stage of development in our country. Second, high UR for those with higher education entails orienting curriculum towards skill development and vocational training.

Last, relatively higher UR in rural areas, even with high levels of education, stipulates an urgent correction in labour market. Job search through deployment of information and technology, must become more accessible and inexpensive. It would also tackle employers being unable to recruit in time due to structural rigidities.