Real exchange rate: Why the RER is so important 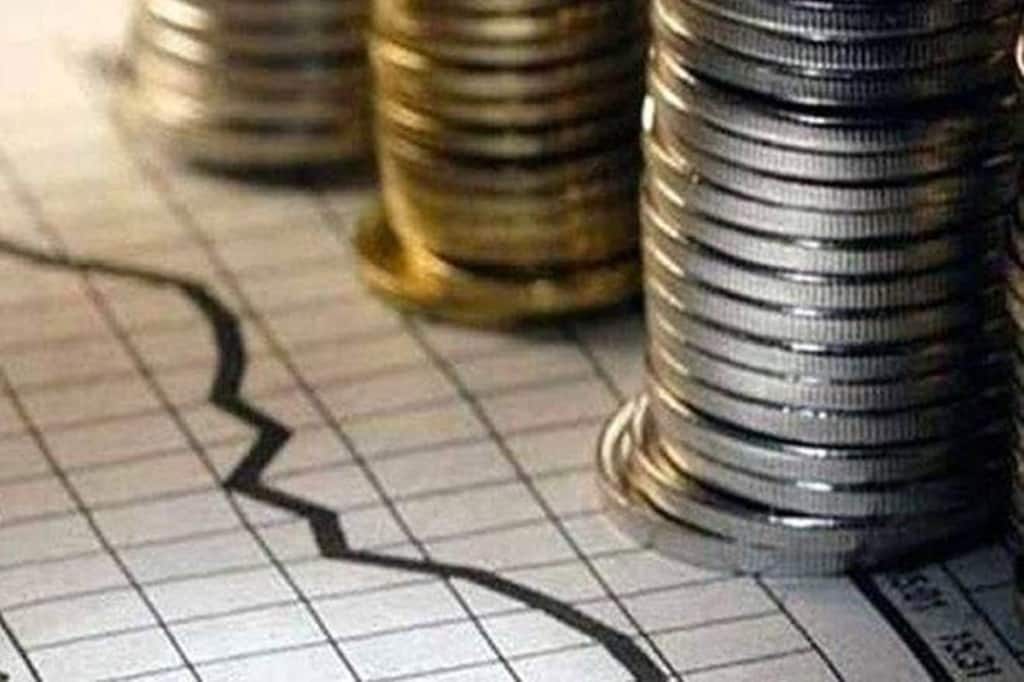 The reason why market forces cause the rupee to appreciate so much without actual productivity growth is that India is sui generis.

The appreciation was the equivalent of an across-the-board reduction of import duties by 18%, resulting in negative real import duties for some items. This turned out to be the classic recipe for an economic and industrial downturn with imports becoming cheaper and exports becoming more expensive. Exports did stagnate. Imports, primarily from China, grew rapidly and now dominate the domestic market. The economy was experiencing a clear slowdown before Covid-19. This would have been a major contributory factor.

But, surprisingly, the issue of the RER hardly gets any attention in policy discussions on how to accelerate growth and create jobs. At the popular level, there is the strong but completely mistaken belief that a strong rupee means a strong economy. We are now in awe of China’s success and forget that in 1991 our per capita incomes were around the same and we were technologically at par. The Chinese emulated the example of earlier successful industrialisation of their neighbours (South Korea and Japan). One key policy instrument that they used was to keep their currency artificially depreciated to gain competitive advantage for their exports. They went on to become the factory of the world, creating millions of manufacturing jobs and getting rid of poverty. They have built up their reserves to over $3,300 billion. Of course, they got other things right, too.

The reason why market forces cause the rupee to appreciate so much without actual productivity growth is that India is sui generis. It has had a rapidly growing volume of remittances by the Indian diaspora, especially from West Asia. From around $22 billion in 2006, remittances grew to $80 billion by 2018. This is combined with the attractiveness of our stock markets for foreign fund managers. The rational response to this market distortion would have been for RBI to have intervened in the market to buy dollars and build up reserves to prevent the RER from appreciating. On the contrary, the ‘market mantra’ of leaving the exchange rate to market forces prevailed with intervention restricted to only trying to smoothen unexpected volatility.

In all policy issues, there is the underlying political economy question of who gains and who loses with RER appreciation. First, the Indian consumer gains at the cost of the Indian producer. Imports become cheaper and displace domestic producers in the internal market. Exports suffer. The wealthy Indian gains disproportionately as his children’s education overseas, holidays abroad and consumption of luxury imported goods become relatively cheaper. Then, large corporates who have the freedom to borrow overseas gain as their repayment burden becomes lower in real terms. Foreign investors gain as they make large profits in the stock market and exit while the rupee remains strong, with their exit usually causing a sudden nominal depreciation as well.

The real losers are production supply chains where value addition in India is large. The greater the value addition in India, the greater is the adverse impact of RER appreciation. Job creation suffers. Economic growth rates become anaemic. India was experiencing this and then came the Covid-19-induced severe downturn. Devaluation has been a part of the standard IMF and World Bank prescription for economies in distress. It usually works in getting growth and employment to pick up. Obviously, maintaining a competitive RER is not a silver bullet for better growth for which many other factors have to be also right. But it is certainly a necessary condition for the economy to achieve its full growth potential.

There is need for a consensus that RBI should intervene in the market to ensure there is no RER appreciation. A clear policy announcement would create the right expectations for business and investment decisions. This would greatly help in accelerating growth and job creation.

The author is former secretary DIPP, and distinguished fellow, TERI