As Fed Chair Jerome Powell observed, the supply-chain disruptions have gone on for far longer than anticipated, and even now there is little clarity on when the world’s need for semi-conductors and key metals will be met. 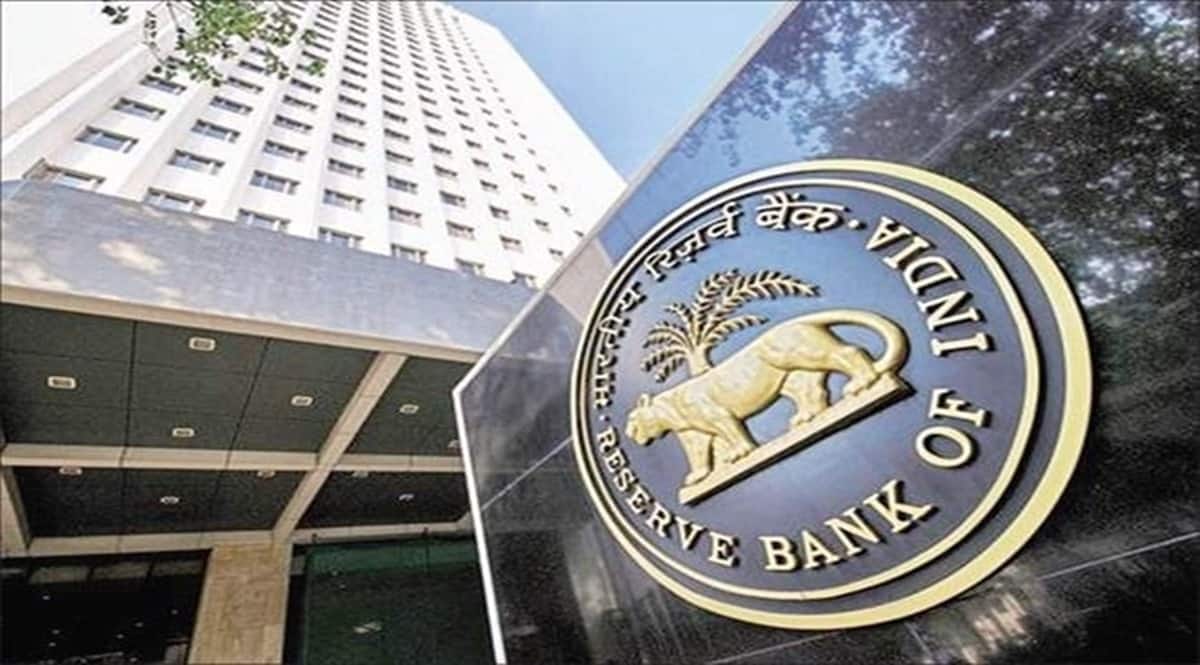 While it is true inflation is inching up and the CPI has breached 6%, the top end of RBI's target band, the levels are nowhere near multi-year highs.

Citing elevated inflation, a strong economy and a tight labour market, the Federal Open Market Committee (FOMC) has chosen to raise the Federal Reserve (Fed) funds rate by 25 basis points to between 0.25% and 0.5%. In what is an unmistakably hawkish tone, members of the US Fed have indicated that Wednesday’s hike could be followed up with at least six more this year. That is a fairly steep and speedy increase, though not surprising given that inflation in the US is at its highest level in four decades. It is important therefore to make sure that the economy doesn’t get overheated. These are uncertain and difficult times, with central banks across the globe grappling with runaway increases in the prices of crude oil and other commodities, geopolitical tensions that could worsen, and supply-side disruptions. Crude oil prices may have slipped to double digits, but energy inflation could persist.

As Fed Chair Jerome Powell observed, the supply-chain disruptions have gone on for far longer than anticipated, and even now there is little clarity on when the world’s need for semi-conductors and key metals will be met. If the US stocks rallied, it was because Powell doesn’t foresee a wage-price spiral—something the markets were fearing. Right now, his concern is more a demand-supply mismatch with wage hikes in some select sectors. Moreover, his belief that the economy is strong enough to withstand the rate hikes has reassured the markets as it implies that corporate earnings will stay strong. Also, in the absence of details on the pace of the balance sheet adjustments—expected in May—liquidity is expected to remain more than adequate for the next few months.

Back home, the situation is somewhat different. While it is true inflation is inching up and the CPI has breached 6%, the top end of RBI’s target band, the levels are nowhere near multi-year highs. More importantly, the recovery in the economy has been uneven, and growth could slow down sharply following the oil shock. Recent commentary from RBI suggests it is more concerned about growth than inflation. Comparing the 2013 tantrum episode to the current situation, Deputy Governor Michael Patra observed recently that the India growth story today is as weak as it was then, while the inflation dynamics were not as bad. There is some merit in this. For one, the bumper harvest and the substantial buffer stocks, coupled with the government’s efforts to manage the supplies of pulses and edible oil, could rein in food prices. It is also possible that the absence of a second-round impact on wages and rentals, as also the relatively low pricing power with companies, could rein in the upside pressure on core inflation as Patra has argued. However, there is far less certainty on fuel inflation unless the government decides it will absorb the cost of the hike in oil prices between $80 and $102 per barrel.

Nonetheless, given that RBI is pessimistic about the economy—Patra reckons GDP would grow only 1.8% over the pre-pandemic levels—it is likely to continue its calibrated approach to monetary tightening. It is possible the central bank may hike the reverse repo rate by 15-20 bps even as it ups its inflation forecasts. But given that its growth outlook for FY23 could be subdued, further increases are unlikely. RBI’s view is that these are extraordinary times and that the recovery needs support until it becomes more durable. Even before the surge in the prices of crude oil, the economy wasn’t exactly galloping—GDP grew at just 5.4% y-o-y in the December quarter and private consumption grew at only 7% on a weak base of 0.6%. As such, the central bank would not be erring if it chooses to bat for growth.

More Stories on
RBI
US Fed