Secure rights to property are the cornerstone of economic development. How secure people feel about those rights affects their behaviour, and, in turn, can pave a path to prosperity or continued poverty. 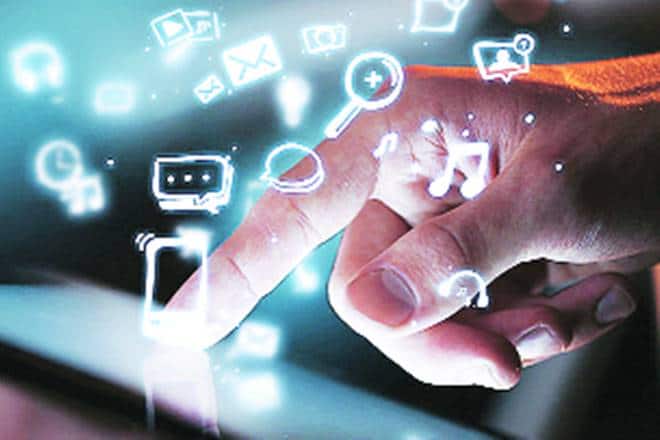 Secure rights to property are the cornerstone of economic development. How secure people feel about those rights affects their behaviour, and, in turn, can pave a path to prosperity or continued poverty. When people are worried about losing their home or land, fear can prevent them from fully nurturing and investing in their assets. They find it difficult to plan for their future and invest in their homes, families, businesses, or land. Tenant farmers who worry about losing their land may over-fertilise their crop to boost yield without considering the long-term impact on the soil and, thus, their own long-term well-being. Informal slum dwellers fearing eviction from their homes may pay protection money to local agencies. And financial institutions concerned about inadequate property documentation are reticent to lend.

These stories belong to the more than 1 billion people worldwide who live with the daily insecurity, fear, and uncertainty that the lack of property rights brings. Yet, there have been few attempts to systematically gather data about the problem from those affected the most. Two recent efforts looked at correcting this by providing useful insights and possible solutions to this pervasive problem.

The Global Property Rights Index (PRIndex) surveyed 14,000 respondents in 14 Indian states to measure citizen perception of how secure they feel about their property rights. The study revealed that one in four people are worried about losing their home with urban respondents expressing slightly higher insecurity (30%) than rural respondents (26%). Those who expressed anxiety about losing their home or agricultural land pointed to a lack of documentation as a major source of concern. Additionally, nearly half of survey participants stated they have tried to visit government offices to update their property records, and they were likely to do so in the future.

A second study, conducted by FSG, looked at the linkages between insecure property rights and housing quality. An estimated 33-47% of India’s 79 million households live in informal housing, the degree of which affected the respondents’ attitudes. Seventy-eight percent of those living in “unidentified slums”—typically new settlements that are not in any government records—have a fear of eviction. Those living in “identified/recognized slums”—those areas included in census records—faced slightly less anxiety over eviction, at 68%. And the fear of eviction dropped a full 40 points (28%) for those living in “notified slums” or “unauthorised housing”, which carry various protections against eviction. Further, the FSG study suggested the linkage between the quality of housing and feelings of security is strong. Only 1% of structures in insecure housing (unidentified slums) were pucca, i.e. with walls and roofs made of cement, concrete, metal sheets, and PVC materials. This proportion was higher, at 42%, in the case of “identified”/”recognized” slums, and at the other end of the spectrum, more than 90% of structures in “notified” slums and unauthorized housing were “pucca” structures.

Security of tenure, especially the formal documentation that protects against forced eviction, has implications not only for the housing market, but also for access to basic services such as sanitation, water, and electricity. Insecure property rights can threaten to undermine these benefits of urbanisation.

A key finding of the FSG study was the top-stated needs of households in informal housing included basic services such as toilets (44%), water (36%), and drainage (28%). In contrast, improved access to medical facilities and public transport were amongst the lowest of the top-stated needs. While government is inclined to improve these living conditions in the slums by providing these basic services, it is cautious of condoning the illegal activity of squatters.

What do these findings mean for those of us working to improve India’s social and economic prosperity? What can we do to help?

NGOs, nonprofits, and community leaders: Feeling insecure about property is in some cases a misperception. Leaders can help raise awareness about legal documentation for property, such as title deeds, thereby encouraging and empowering people to seek out that documentation.

Policymakers: Living in low-income housing that enjoys even moderately official status makes a difference. The FSG study shines a light on some solutions including increasing the supply of low-income housing and interventions to improve services relating to water and sanitation, such as sewage infrastructure, clean drinking water plants, and last-mile water pipe networks in slums.

Traditional and alternative lenders: Improving the availability and access to credit for informal households must be a top priority. If India can provide quicker recognition of formal property rights for the country’s poorest, it can unleash a virtuous cycle of increased perception of security, greater willingness to spend and invest and a massive positive economic impact for India.