The Railways, mining and other ministries will need to step up their act 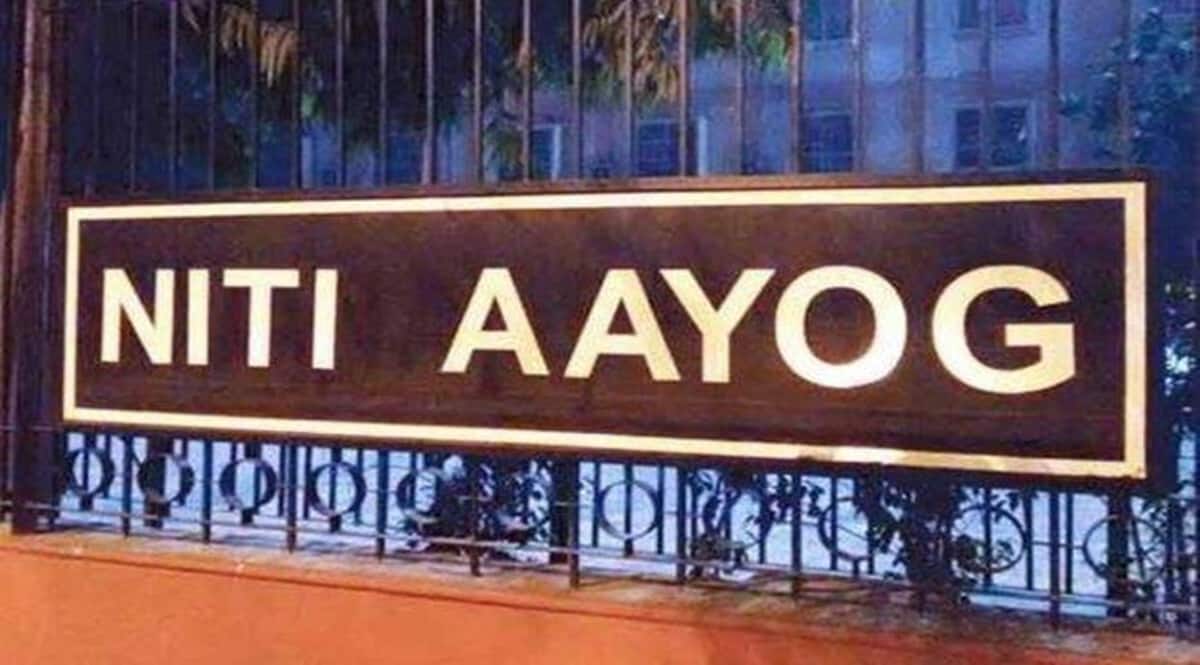 All that is being done is to invite greater private sector participation in brownfield projects so that these are made value-accretive, through more efficient operation.

NITI Aayog is pushing ministries to accelerate the Union government’s asset monetisation plans to achieve the current fiscal’s target of Rs 88,190 crore. This crucial programme is also being monitored by the Cabinet Secretary to ensure that various ministries, which are part of the plan, step up their effort to hit the targets, as per The Times of India. Simply put, monetisation entails creation of new sources of revenue by unlocking the value of investments made in public assets under the government’s control—including stakes in public sector undertakings—which have not yielded appropriate returns or are being under-utilised. This initiative seeks to unlock the value of public assets currently in operation which will remain in the government’s control. All that is being done is to invite greater private sector participation in brownfield projects so that these are made value-accretive, through more efficient operation.

While the roads and power ministries are in line to meet their targets, others like the Railways, petroleum, mining and sports appear to be behind schedule. In fact, the Railways is reportedly seen to be the biggest “laggard” after a change of guard. Road and power projects have gone fast off the blocks, thanks to the big role played by the Real Estate Investment Trusts and Infrastructure Investment Trusts or InvITs. These trusts are akin to mutual funds which enable investors to buy units in these trusts that are listed on stock exchanges and thus have a share in the income stream of these vehicles in the form of dividends and unit distribution. The Power Grid Corporation of India has successfully monetised some of its transmission projects through its PGInvIT. The government now has raised its level of ambition, targeting 28,608 circuit kilometres of transmission assets.

Public private partnerships (PPPs) are also preferred modes for asset monetisation. In the case of the Railways—which accounts for 25% of the Rs 6 lakh crore of assets to be monetised in the next four years—PPPs are expected to redevelop 400 railway stations, run 90 passenger trains, lease the track on dedicated freight corridors, etc. In the case of passenger trains, there is a model concession agreement in place to operate these trains for a period of 35 years in return for an upfront payment, track access charges, revenue share and commitment of investments. The private partner will have the right to collect fares and avail of the Railways’ maintenance infrastructure. However, the Railways is falling behind in meeting the target of Rs 17,810 crore this fiscal as its efforts to get the private sector to run passenger trains have not fructified. There are indications that the terms are being revised to attract more participation from private players.

Asset monetisation will take off only if the private sector is on board. India Inc also has to do a fair share of heavy lifting for the Rs 111 lakh crore National Infrastructure Pipeline, by contributing a fifth of the required expenditures. To ensure its participation, asset monetisation must be implemented with utmost transparency. There must be a balance between risk and reward, between public and private interests. Asset monetisation will be a fraught exercise if the various projects are cornered by a few private parties. India Inc’s animal spirits are currently low, thanks to a persisting “trust deficit” with the government. Private investments are also sensitive to policy and regulatory uncertainty. For instance, the lack of a regulator to ensure a level playing field between private and government-run trains has bedeviled efforts to run trains on a PPP basis. Enthusing Indian industry thus is critical to the success of asset monetisation.

Next Story
Need a NEET solution to the EWS imbroglio