If Ayush is to be taken seriously, the govt must facilitate rigorous research to answer sceptics 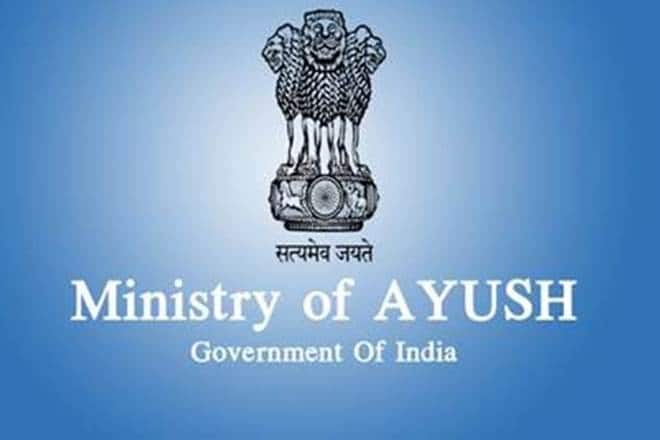 To be sure, the government now seems more surefooted about bolstering Ayush credibility.

The government is batting for alternative medicine in the fight against Covid-19—even as it acknowledges that there is no established line of treatment or prophylaxis, the health ministry, and even the prime minister himself, has stated that the public should keep in mind the recommendations of the Ayush (ayurveda, yoga, unani, siddha and homoeopathy) ministry.

And, the Ayush ministry, in a letter to the states/UTs dated March 6, listed many Ayush formulations as preventives, prophylactics, standalone and add-on symptom management interventions, with claims that many of these have anti-inflammatory, immunomodulatory, even anti-influenza effects. It would be foolish to dismiss traditional medicine and deny it a role in the Covid-19 response, given communities have, for centuries, relied on these—a continued observational study, if you will. More so, given allopathic medicine seems to have no surefire intervention either.

However, Ayush interests will be served far better if the government were to push for concerted research on this, with the gold standard of clinical trial/research—randomised, double-blind, placebo-controlled studies—or any other widely accepted standard of trial rigour, applying. While there are claims of research literature, the robustness of these have been under a cloud; many studies have failed tests of reproducibility, complicated by the fact that most traditional medicine systems say that their treatment must be applied and appreciated in a holistic manner—that is, factors such as diet, stress, etc, also affect outcomes.

Also Read
Walking the talk on sustainability
Has Indian IT shot itself in the foot?
Labouring on reform
Why management is both art and science

To be sure, the government now seems more surefooted about bolstering Ayush credibility. The Ayush ministry, quite admirably, issued a directive on April 1, against false claims of Ayush cures for Covid-19. On April 21, recognising the opportunity the pandemic presents, the ministry called for Ayush research/trials, after consultations with the Drug Controller General of India, the Central Drugs Standard Control Organisation (CDSCO) and other experts on clinical research, saying such research/trials would need to conform to the ministry’s guidelines for clinical research on Covid-19.

Last month, the government even set up a task force to oversee Ayush research in the country. However, there are certain gaps that could undermine the endeavour, and traditional medicine could be back at square one. The guidelines have loopholes that can be manipulated to dress research findings—or question robustness of the study—depending on how sceptical one is of traditional medicine.

For instance, the “desired” inclusion criteria for trials allow the inclusion of subjects aged between 18 and 60 years, leaving out the elderly, among whom Covid-19 disease complication and mortality rates are the highest across age cohorts. And, for treatment trials, the guidelines recommend inclusion of only mild and moderate cases, sampling problems that have been flagged for some allopathic drug trials too.

The guidelines also recommend excluding subjects with pre-existing co-morbidities. Of 60 trials that a search on the website of the Clinical Trials Registry of India (CTRI) yielded with the search term ‘Covid-19’, 23 were Ayush-related; over half of these were non-randomised, and none have begun recruiting yet. Also, while the CDSCO recognises Ayurvedic medicine as those that conform to the classical texts, the Drugs and Cosmetics Act 1940 recognises only 54, 31 and 14 texts as “authoritative books” on ayurveda, siddha and unani; a large number of Ayush formulations outside these texts will be considered non-standard, hobbling research on these.

And, with non-standard formulations will come the attendant problem of non-disclosure, especially in cases of proprietary medicine, and a suitable placebo or control would be hard to design. To push Ayush, the government must take a cue from China’s efforts on Traditional Chinese Medicine (TCM)—invest heavily to become an R&D leader itself and help design research protocols that have acceptance across systems of medicine. Perhaps, then, Ayush might get the boost that Tu Youyou’s medicine Nobel meant for TCM.