Though the headline number is in line with estimates, manufacturing remains a big drag; RBI should take note 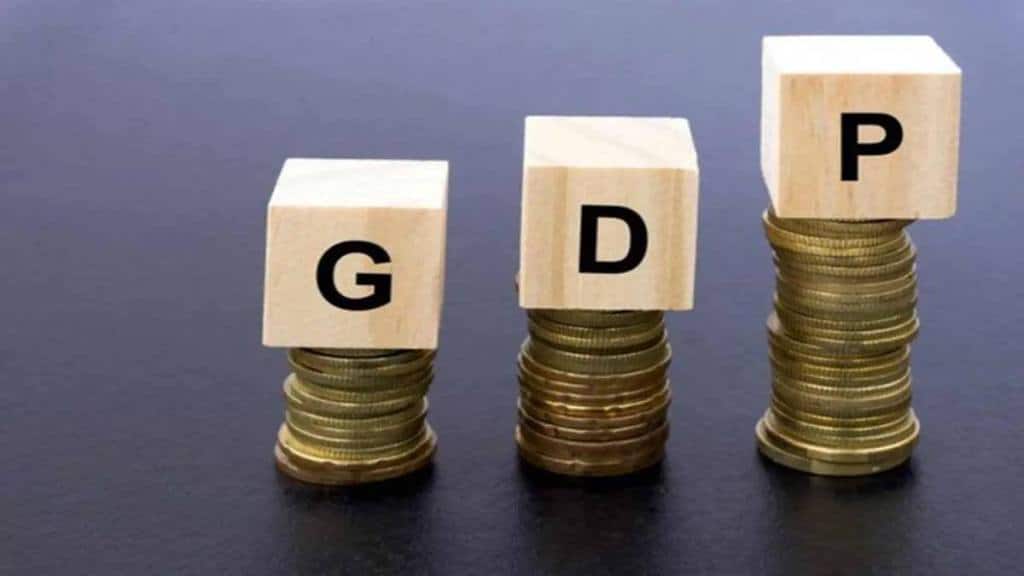 While it was expected that the services piece would gather momentum post the pandemic, the performance of this segment too was lacklustre.

The GDP growth numbers for the second quarter of FY23, at 6.3% year-on-year, may be in line with consensus estimates but a closer look at the data reveals several pockets of weakness. In fact, the 5.6% growth in the gross value added (GVA) is well below expectations. The unexpectedly high gap between the two is explained by the big jump in indirect tax collections, especially of the goods & services tax (GST). The agriculture sector has done very well to grow at 4.6%, which is a bit of a surprise because of the late unseasonal rains and the very mixed first advance estimates for the kharif crop. However, the drag on growth during the quarter from manufacturing is huge—the segment contracted by 4.3%, compared to 56% growth in the previous quarter, leaving no doubts that industrial activity remained sluggish and was weighed down by high input costs that companies were unable to pass on fully. The growth in manufacturing came off a very modest base. While it was expected that the services piece would gather momentum post the pandemic, the performance of this segment too was lacklustre.

For instance, though the trade, hotels, transport and communications segment has clocked 14.7%, a slightly longer-term perspective reveals that the segment is languishing. As Anubhuti Sahay, head, South Asia, Economics Research, Standard Chartered Bank, has pointed out, the compounded annual growth rate for the four quarters to September 2022 is a negative 0.4% compared with the CAGR for the year to September 2019. In fact, the construction segment too isn’t exactly on fire, having grown at only 6.6%; the output is the smallest in four quarters. At a growth of 10.4% y-o-y, the pick-up in the gross fixed capital formation was modest.

However, this does not come as a surprise as the private sector remains unwilling to invest meaningfully just yet because there is little visibility on demand. This circumspection is justified by the single digit growth of 9.7% in the private final consumption expenditure (PFCE) despite a favourable base effect. This means nearly 60% of the economy grew only in high single digits.

That should worry the Reserve Bank of India (RBI) when it reviews the monetary policy next week, especially as the quarter covered the initial part of the festive season. Equally concerning for the central bank would be the anaemic state of manufacturing and the very modest pick-up in services.

The big headwind for the Indian economy in the next couple of years will be the sharp deceleration of the global economy, which will hurt exports. Already, exports have contracted in October. When seen in nominal seasonally-adjusted terms, exports are now a mere 5% higher than in February 2020. Given that in June they were up nearly 50% over pre-pandemic levels, it has been a fairly rapid decline. In the September quarter, the negative drag from exports on the GDP was Rs 3.28 trillion, which was nearly twice of that in Q2FY22 (Rs 1.74 trillion). At a time when unemployment is hovering around 7-8%, as estimated by CMIE, and at levels that are decidedly higher than in previous years, weakness in the exports space that is a big employer can be problematic for the economy. RBI must slow the pace of rate hikes as costlier money could crimp consumption.