While some changes have been reactionary, quite a few have been made keeping in mind the long pipeline of IPOs, especially of new-age tech firms with no track record 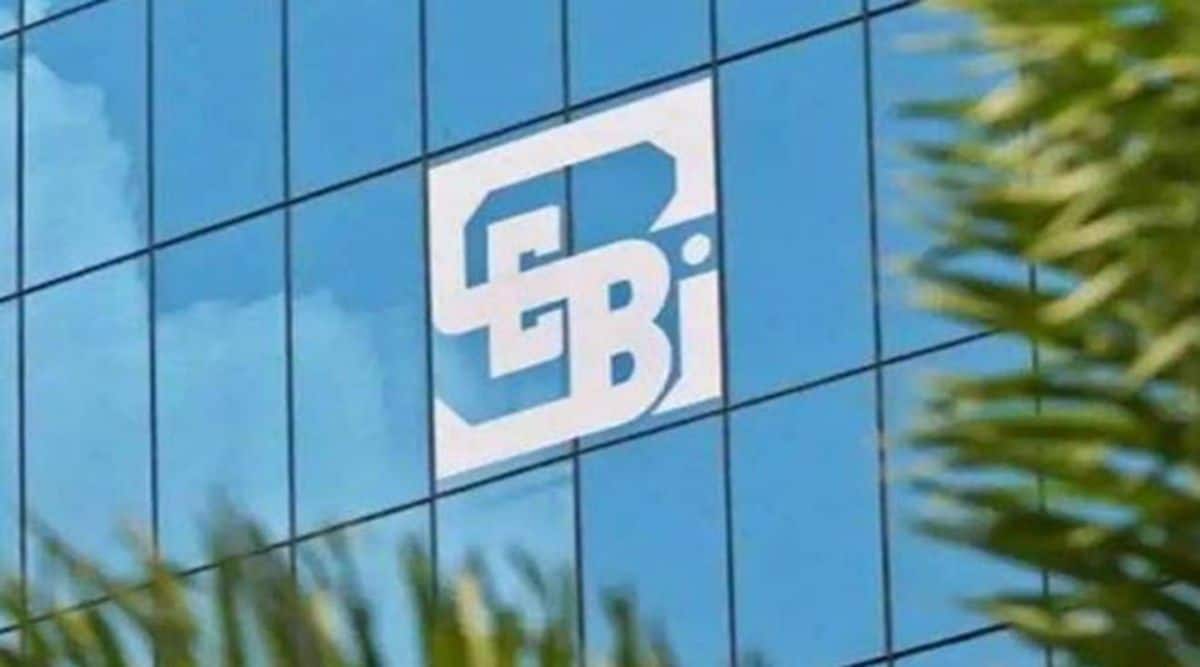 This is a change from the previous limit of 25% for GCP only.

By Sandeep Parekh
The Indian start-up ecosystem has churned out multiple unicorns in the past few years. Quite a few have taken the IPO route recently, which has brought new issues to the fore. SEBI has always tried to be proactive in framing rules to regulate the market. Staying true to this policy, SEBI, at its December 28 board meeting, made certain changes to the IPO and preferential issue framework to ensure protection of investors in such IPOs.

Recently, we have seen a trend where new-age tech companies are raising capital through IPOs for ‘funding of inorganic growth initiatives’, without actually identifying any such investments. This makes sense as finding new companies takes time, and some of the acquisitions may not even have started at the time of raising capital. SEBI has decided to cap capital raised for funding such inorganic growth plus for general corporate purpose (GCP) at 35% of IPO size. This is a change from the previous limit of 25% for GCP only.

SEBI also has decided that the monitoring report on utilisation of issue proceeds will now cover 100% of the proceeds as opposed to the current 95%, and funds utilised for GCP shall also be included within its scope, which will have to be placed before the audit committee on a quarterly basis.SEBI has also amended the offer-for-sale (OFS) rules. During the recent IPO boom, there were a large number of exits by promoters/PE investors via OFS in the IPO. OFS doesn’t result in issue of any capital by the company, nor any inflows into the balance sheet, as it merely provides an exit to existing shareholders.

While expanding the ‘skin-in-the game’ requirement from just promoters to other pre-IPO shareholders is a positive change, the very low threshold of 10% of shareholding is unnecessarily restrictive.SEBI has also modified the lock-in period for anchor investors. Anchor investors help boost the popularity of the IPO by raising confidence among retail investors, as a list of reputed anchors is an indicator of their skin in the game.

SEBI’s consultation paper also states that anchor investors provide an indication of price and improve price discovery. Currently, anchor investors can completely exit their investments made in the IPO after 30 days of listing. Finding this period to be short, and in an effort to increase the confidence of investors, it was decided that 50% of the allocated portion shall be locked in for a period of 30 days from allotment, and the remainder for 90 days. While a longer lock-in may boost investors’ confidence, the optimum lock-in period is anybody’s guess. Six months would give greater confidence than 90 days, and one year would be better than six months.

It must be understood that the intention behind having anchors is to give an initial impetus to the issue and aid in price discovery. If the intention is to mitigate the swing of share prices seen recently in the scrips of Nykaa and Paytm, when the anchor investment periods ended, then SEBI is merely delaying the inevitable by influencing the free movement of the market through regulation.In the present proportional allocation system for non-institutional investors (NIIs), SEBI has observed that small NIIs are being pushed out by a few large NIIs. To remedy this and ensure that public offerings are diverse, SEBI has decided that, for book-built issues after April 1, 2022, a third of the portion available to NIIs shall be reserved for applicants with application size between Rs 2-10 lakh.

Further, the allotment of securities in NII category shall be on ‘draw of lots’. The first author of this article has been a consistent critic of quotas for various categories of investors, which provide the false comfort of a guaranteed income scheme, rather than the reality of the ‘high risk, high return’ proposition. SEBI has also introduced a minimum price band of 105% of floor price for all book built issues. This change will prevent issuers from camouflaging a fixed price issue as a book built issue, and help true price discovery. The amendments concerning preferential issues come against the backdrop of the failure of PNB Housing Finance-Carlyle Group deal, wherein the preferential allotment to the Carlyle Group had to be scrapped upon SEBI’s direction that a valuation to be carried out by an independent valuer, in accordance with the articles of association of PNB Housing Finance.

SEBI has amended the method of arriving at a floor price, by stating that the floor price in a preferential issue for a frequently traded security shall be higher of 90/10 trading days’ volume weighted average price (VWAP) of the scrip preceding the relevant date or as per any stricter provision in the articles of association of the issuer company. For an infrequently traded security, the valuation report by a registered independent valuer will be required. Further, a valuation report is now mandatory for determination of floor price in case of change in control/allotment of more than 5% post-issue share capital to an allottee or allottees acting in concert.

Upon change in control, SEBI mandated that a committee of independent directors will be required to provide a reasoned recommendation along with comments on all aspects of preferential issuance, including pricing. This is a response to issues that have arisen under the PNB Housing deal and SEBI has tried to plug the gap in the regulations. The requirement of valuation report for any issue of shares above 5% is too restrictive and creates avenues for future disputes.

Once the companies are listed and stocks are frequently traded, the market price of securities is considered the best valuation. Requirement of valuation reports may lead to anomalies in pricing and be cause for dispute between blocs of shareholders. While some of these changes have been reactionary, quite a few have been made keeping in mind the long pipeline of IPOs, especially those of new-age tech companies with no track record.

We have to wait and see whether these changes achieve their objective, but it is good to know that SEBI has not veered away from its obligation to ensure full disclosure rather than attempting to interfere with the free forces of demand and supply of securities. As it is said, SEBI’s role is to remove ignorance from the market and not stupidity.