With more access to Wi-Fi, job opportunities will boom—and not just in the overcrowded metros and their suburbs. With this move, India leapfrogs into the future, just like we did with mobile broadband. 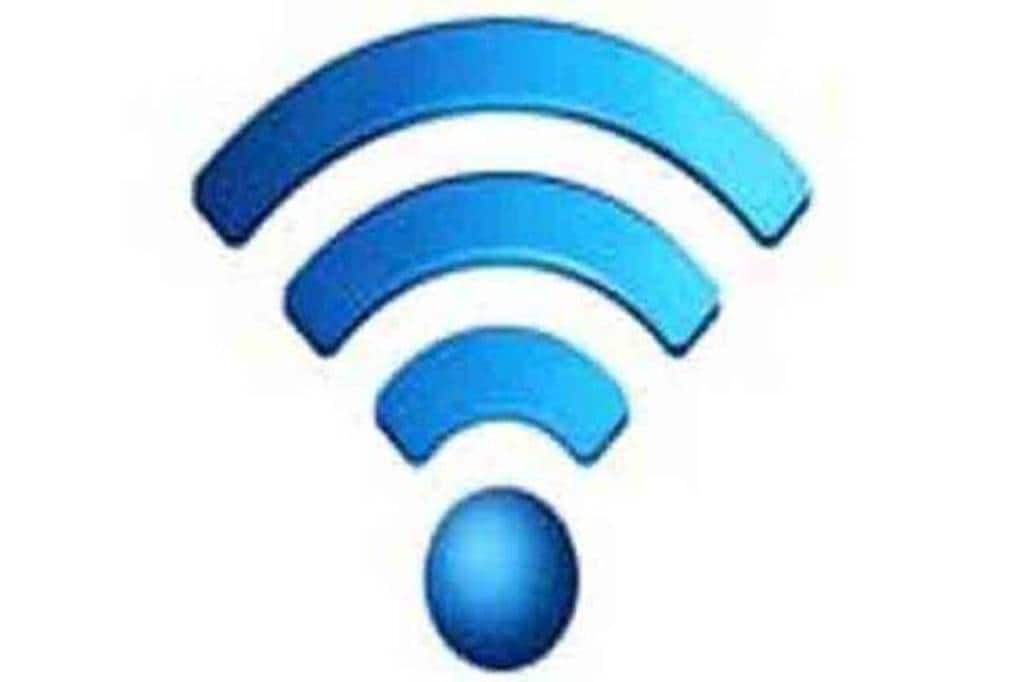 India is on the verge of a digital revolution. The newly-announced PM-WANI Public Wi-Fi policy plans to empower virtually one crore Public Data Creation Centres to offer Wi-Fi broadband service. Telecom secretary Anshu Prakash announced that they plan to establish 2 million hotspots by the end of 2021. This includes various small and big retail outlets, even local kirana stores. The move is a game-changer nonpareil, particularly for rural, remote, and underserved areas.

Economically, socially, and culturally, this will transform how Indians communicate, educate, work, and relate. With more access to Wi-Fi, job opportunities will boom—and not just in the overcrowded metros and their suburbs. With this move, India leapfrogs into the future, just like we did with mobile broadband. In other words, for India, the internet itself is going viral!

Why is the proliferation of public Wi-Fi hotspots through PM–WANI so significant? Broadband penetration is an important engine of economic development. The internet is expected to contribute $537 billion to our GDP in 2020. More than half of it is because of mobile apps (joint study by BIF and ICRIER). The BIF/ICRIER research also showed that a 10% increase in the use of mobile apps could result in a 3.3% increase in India’s GDP.

Additionally, with about 720 million broadband connections amongst a total of almost 1,170 million telecom subscribers, and more added by the minute, Indians have demonstrated a voracious appetite for mobile apps and video content. Almost 70-80% of demand is video, which consumes tremendous bandwidth. The introduction of 5G and Internet of Things (IoT) would mean huge amounts of data generated every second, very soon.

But currently, we are heavily under-equipped in bandwidth capacity to meet consumer demand and quality of service. There are 600+ million smartphone users in this country but several million more without Wi-Fi access, which has become an essential service like transportation. Those of us fortunate enough to use smartphones for work and our daily lives, know that broadband quality needs to be desperately upgraded. Mobile broadband speeds in India are barely 31% globally (Speedtest.net, October 2020). The recent analyses of Quality of Experience (QoE) requirements for distinct use cases also reveal an essential minimum upload and download speed of 14 Mbps to ensure reliable video streaming and conferencing, which make up a significant proportion of Indian internet traffic today.

Additionally, while India’s IT-BPM economy is a global powerhouse, to continue to dominate the world in this aspect, we need to improve broadband penetration and speeds—not just in metros but across the nation. This highly-profitable sector contributes an incredible $167 billion, with exports reaching $126 billion (India Brand Equity Foundation). Rapid execution of the PM-WANI policy and the ‘Broadband for All’ steps outlined in the NDCP 2018 will ensure our services will be in demand. Also, due to Work-from-Anywhere (WFA) measures this year, demand for greater internet access was not restricted to the metros. Many of us needed to work remotely from our home-towns, so there is an explosion in data usage requirements in tier II, tier III, and remote areas.

The unique PM-WANI architecture, envisioned by TRAI, C-DoT, and Wi-Fi entrepreneurs, addresses one of the biggest barriers to the spread of public Wi-Fi—the absence of ‘seamless roaming.’ Seamless roaming is the ability to transition from one hotspot to another without the hassle of repeated authentication and payment verifications. Through the use of one-stop login authorised by the government, end users will benefit immensely.

Implementing the steps outlined in the PM-WANI Policy is crucial and can accelerate our mission to become atmanirbhar. Millions of Wi-Fi hotspots around the country means greater connectivity through thousands of small local entrepreneurs. This will also boost employment under the ‘Made in India’ initiative and foster an entire ecosystem of manufacturing and supply chain services. The NDCP states that the target of 10 million hotspots could potentially generate 20-30 million work opportunities. Even if each hotspot could enable 2-3 direct/indirect employment opportunities, it’s a big, big win. This would add some reprieve for COVID-19-related job losses.

This policy also eliminates a cost-barrier that prevented millions of people from accessing the internet. Despite being an affordable option today, mobile data tariffs are rising continuously, with another 30-40% price hike expected in the near future. The demand for floor tariffs on data services by the concerned players to ensure the sustainability of operations would further increase the cost differential. Wi-Fi hotspots would, therefore, continue to be a more cost-effective option for the common man.

The policy is well thought out, and immediately ramping up implementation is the priority. Launching this policy involved numerous proofs of concept performed by the government for several years. The TRAI carried out extensive trials on the same in conjunction with C-DoT (the government’s premier R&D institution), start-ups and entrepreneurs in the MSME sector, and ISPs. In 2017, the TRAI recommended the liberalisation of the Public Wi-Fi Policy after two extensive rounds of open public consultations, followed by exhaustive field trials to evaluate and demonstrate the indigenous WANI (Wi-Fi Access Network Interface) architecture’s effectiveness.

Globally, liberalised policies like the PM-WANI have led to the proliferation of public Wi-Fi-led GDP growth, benefit to the public, and a boost to socio-economic development. There are over 660 million public Wi-Fi hotspots globally, but we lag with a mere 0.35 million—less than 3% of the global average (1 hotspot/150 citizens). The world is moving towards an average of one hotspot per 20 people. Only steep acceleration of initiatives like the PM-WANI Policy will help us join the ranks of highly-developed nations.

Further, with Wi-Fi 6 expected to debut very shortly, there is a greater need for a robust public Wi-Fi network in the country. Wi-Fi 6 can deliver extremely high capacity, high speed, and highly secure broadband services to consumers by synergising with the PM-WANI model.

Access to quality Wi-Fi should not remain a semi-luxury, urban commodity. We have the opportunity to turn it into something as ubiquitous and ingrained in our lives as the humble potato. When potatoes first arrived in India, they were a luxury. In fact, as per Anil Paralkar (who has a PhD food history), when a British Governor of Bombay received a gift of a dozen potatoes, there was even a high-society tasting party organised in its honour! But many of us now cannot even fathom our lives without the humble alu, whether in tikkis, bhajis, curries, or more. And here lies the true revolution—when we can satiate intense market hunger at highly-economical prices.

We are sitting on the precipice of change. The onus is on us to meet the demands of both our urban and rural citizens. Last-mile connectivity in aircraft, trains and automobiles, buildings, elevators, basements, and anywhere else can be achieved only through public Wi-Fi hotspots. It is time for all stakeholders, entrepreneurs as well as professionals and the public to band together and heed this clarion call for the next leap towards Digital India and the provision of affordable, ubiquitous, and high-quality broadband to every citizen through PM–WANI.