Must Read
ITR filing 2022: Don’t have Form 16? Know how to file Income Tax Return without it
India makes history! Droupadi Murmu takes oath as 15th President of India
Will Bitcoin (BTC) rise to $25,000?
Here’s your best look yet at the OnePlus 10T ahead of August 3 India launch
Pause slide
Premium

Sebi allowing PEs to own mutual funds could be a welcome disruption of the space. 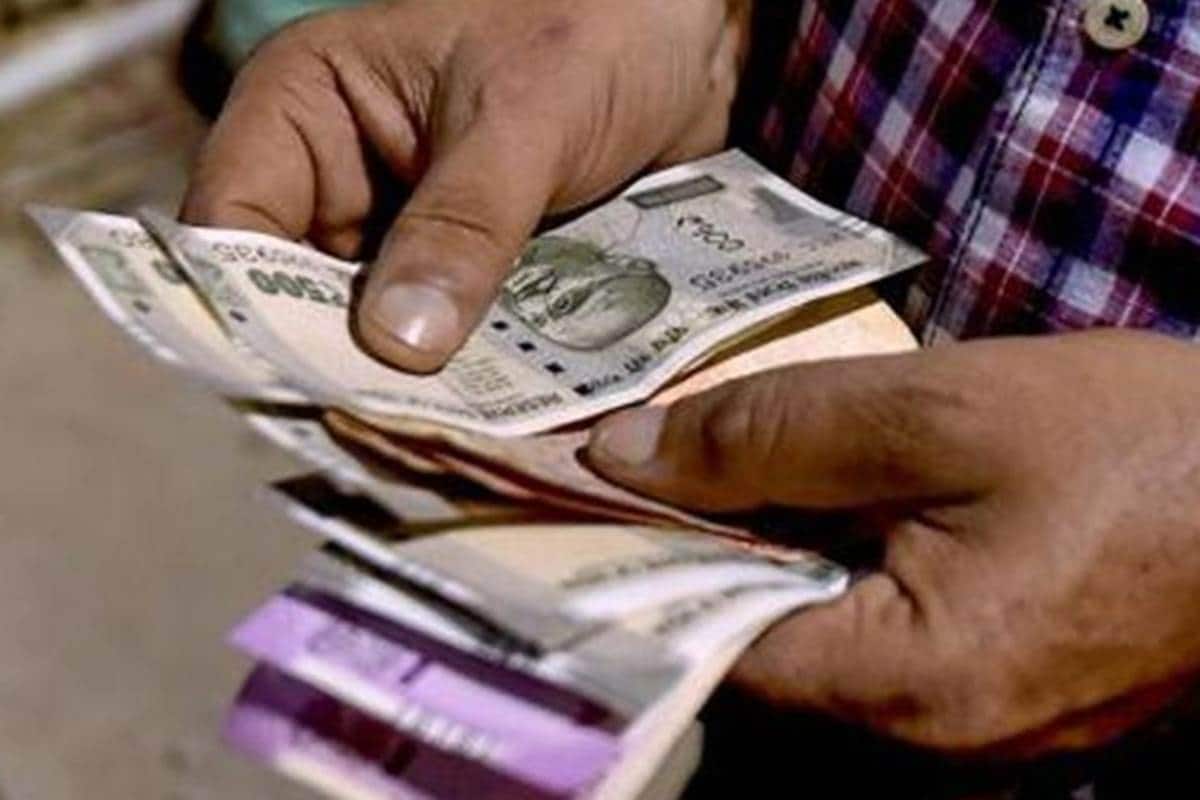 PE funds have played an active role in the development of MF markets worldwide.

The mutual fund (MF) industry grew by leaps and bounds in the last decade. To continue this momentum, innovation, competition, and consolidation have to form the bedrock of the industry. Recognising this, in April 2022, Sebi set up a working group to review the role and eligibility of a sponsor of an MF. Under the chairmanship of A Balasubramanian (MD/CEO, Aditya Birla Sun Life AMC), the terms of reference of this group are to recommend an alternative set of eligibility criteria for entities to act as sponsors, review the existing eligibility requirements for being a sponsor, recommend mechanisms for addressing conflicts of interest that may arise if pooled investment vehicles/private equity (PE) act as sponsors, and examine the need for sponsors to dilute their stake in asset management companies (AMCs). Sebi allowing PE players to own MFs will be a huge disruption in this space. It was anticipated last September that Sebi may ease MF ownership rules to allow this. However, before approving changes to the MF regulations, Sebi decided to set up a working group to review the role and eligibility of a sponsor. Sebi is not the first regulator to be thinking along these lines. In December 2017, the Insurance Regulatory and Development Authority of India (IRDAI) issued the Investment by Private Equity Funds in Indian Insurance Companies Guidelines, which allow PE funds to invest in insurance companies as promoters.

PE funds have played an active role in the development of MF markets worldwide. They have routinely invested in AMCs managing MFs, such as Warburg Pincus’s 49% acquisition of China’s Fortune SG AMC. Recently, global PE firm Blackstone attempted to acquire L&T Mutual Fund before HSBC ultimately acquired it. In India, PE funds are primarily structured in the form of alternative investment funds (AIFs). The easing of MF regulations to allow for pooled investment vehicles/PE funds to act as sponsors of MFs has been long-sought after. The way the MF and AIF regulations are currently structured, there is no express prohibition on an AIF from acting as a sponsor. However, the regulations require a sponsor to fulfil certain eligibility criteria, which creates a hurdle for any investment by an AIF.

One such condition is that a sponsor should have been in the business of financial services for at least five years. Typically, each AIF is established for a fixed period and they may not fulfil the experience requirement. However, AIFs have sponsors and managers—usually, firms or companies of experienced professionals. Hence, while an AIF may not fulfil this experience requirement, if Sebi adopts a ‘look through’ approach and considers the sponsor/manager of an AIF, then this requirement may be fulfilled. The working group may even consider allowing a special purpose vehicle (SPV) to be set up, which would act as a sponsor, similar to the structure adopted by IRDAI for allowing PE funds to invest in insurance companies as ‘promoters’.

Net worth is another eligibility criteria that an entity proposing to become a sponsor of a MF has to satisfy. As per the MF regulations, the net worth of the sponsor should be positive in all the immediately preceding five years. Since the AIF may not have been in existence for five years, it may not satisfy this requirement. Another hurdle is the requirement for a sponsor to have profits in three out of the last five years. This requirement has been amended in March 2021 such that the applicant is required to have a networth of `100 crore if the profit criteria is not fulfilled.

Recognising the role of technology in financial services, Sebi introduced this amendment to allow larger penetration of MFs in the country by allowing not-yet-profitable fintech companies to apply for MF licenses. This amendment has changed the MF landscape by allowing many fintech companies to apply either organically for a new MF license or inorganically enter this industry by acquiring existing AMCs.

With respect to AIFs, an AIF pools the funds of investors and invests them across various avenues, as disclosed in the placement memorandum of the AIF provided to the investors. While it is possible for an AIF to have no p time receding asset value (NAV) of the units of AIF, actual profits are realised only at the time of the sale of the investments after considerable time. Thus, it may not be possible for an AIF to satisfy the conditions of having net worth or realised profits in the years preceding the application. While the recent amendment is helpful, a special exception may also be introduced to address the unique situation in which AIFs are placed.

The MF regulations came into effect in 1996, whereas the AIF regulations were enacted in 2012. While there have been subsequent amendments to the former, no clear and specific provisions had been introduced to allow AIFs to become sponsors of MFs. Easing the requirements to allow PE funds to act as sponsors is the need of the hour, which will lead to consolidation and innovation in this space. None of the hurdles mentioned above require any drastic amendments to the regulations which would impinge on the interests of the investors or safety of the institution. On the contrary, quite a few of the changes required are for clarity.

Venture capital and PE have boosted the economy by infusing much-needed capital into various entrepreneurial and other ventures. Allowing AIFs to become sponsors of MFs will lead to a healthy growth of MFs in India and, hopefully, pave the way for a deeper penetration of MFs in the financial hinterlands of the country. Further, as we have seen in the case of Navi and Quant, this will pave the way for innovation in the space, ultimately benefiting the investors.

The constitution of a working group is a step in the right direction. Bearing in mind Sebi’s positive and forward-looking outlook in developing the securities market in India, it is expected that the working group will propose positive changes to the MF regulations to allow fresh investments to flow in.