“As much as I appreciate Cristiano Ronaldo as one of the greatest, a transfer would not fit into our philosophy,” Bayern chief executive Oliver Kahn told Kicker. 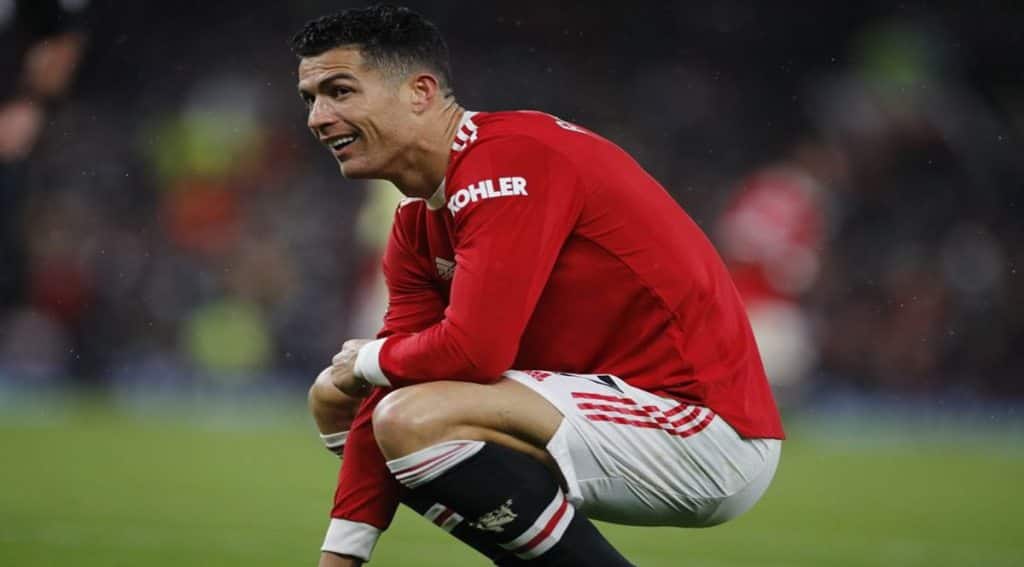 To start with, Cristiano Ronaldo has every right to feel embarrassed to be part of Manchester United this season. He has won 30 trophies in his very illustrious club career. He is a five-time Ballon d’Or winner. He is No. 3 among the world’s highest-paid athletes as per the Forbes list. The Europa League, where United have been relegated to, on the heels of a dreadful season, is beneath him. Ronaldo is ‘Mr Champions League’. Playing a rung below can affect his brand.

How big is Ronaldo as a brand? Last year, during the Euros, he had pushed aside a couple of Coke bottles at a press conference, urging people to drink “agua” (water). Just hours later, Coca-Cola, one of the official sponsors of the tournament, saw its market value fall by $4 billion. There’s a reason why Ronaldo and his team, his agent Jorge Mendes to be precise, have been trying to force a move out of United this term.

Going by the goals-count, Ronaldo was United’s only shining light last season, netting 24 times. Even at 37 years of age, he didn’t show any signs of slowing down. Obviously, he and his team thought that potential suitors would jump at the opportunity to sign him, if Ronaldo leaves United. So far, there have been rejections galore.

Also Read
Leverage agroforestry for carbon markets
Has Indian IT shot itself in the foot?
Why management is both art and science
Engaging with Bangladesh

Only a handful of clubs can afford his £500,000-a-week salary and Bayern Munich were reportedly Mendes’s first port of call. The Bavarian giants showed little interest. “As much as I appreciate Cristiano Ronaldo as one of the greatest, a transfer would not fit into our philosophy,” Bayern chief executive Oliver Kahn told Kicker.

Mendes reportedly sounded out Paris Saint-Germain and was royally snubbed. Grapevine has it that Lionel Messi told the club hierarchy that he would walk if there’s an approach to bring in Ronaldo. Mendes turned the attention closer to home, approached United’s direct rival Chelsea and reportedly held a meeting with the club’s new owner Todd Boehly, where the superstar’s future was discussed. Boehly was said to be interested, but Chelsea manager Thomas Tuchel put his foot down and ensured that the transfer wouldn’t happen.

Ronaldo is contracted to United for one more season and all along, the 20-time English top-flight league champions have maintained that the player is not for sale. But Ronaldo hasn’t joined team training yet, citing personal and family reasons, and skipped the club’s pre-season tour to Thailand and Australia. He has revealed his hand and it hasn’t worked. If eventually, Ronaldo returns to United, he will come back as a loser. In fact, his failed transfer overtures (so far) have emboldened United’s new manager Erik ten Hag. The latter has maintained a dignified silence on the Ronaldo issue, but he holds all the aces. He is now in a position to drop Ronaldo and make him a squad player, should the veteran, on the wrong side of 30, fail to live up to his relentless high-pressing style. United board has given ten Hag the power to wield the axe irrespective of a player’s stature. It’s a new beginning with an eye to a proper rebuild, and the new manager has some advantages which his immediate predecessors didn’t have.

Of course, Ronaldo won’t take kindly to dropping to the bench. He is good at throwing his toys out of the pram. But it will be ten Hag’s call and it’s unlikely that Ronaldo will have much support in the dressing room either.

Ronaldo reportedly wasn’t a popular figure in the dressing room last term. Captain Harry Maguire, some senior players and also some youngsters didn’t seem to get along well with him. Upon his return to United after a gap of 12 years, the great Portuguese found that culture has changed drastically. “I can speak all day with that person, but if it’s not coming from inside of you, it’s impossible. The individual is the most important thing. We are here to help and if they need my help, and my support and my advice, I will be the No. 1 to help. But if you don’t want my help, do your job, look for yourself, and do your best to help the team,” he had said in a Sky Sports interview earlier this year.

The majority of modern-day players are softies, mollycoddled in academies. Strong characters are at a premium, while Ronaldo, mother-henned by Sir Alex Ferguson, has the mentality of a street footballer. Little wonder then that Ronaldo’s relentlessness wasn’t liked by many in the dressing room.

But the player himself is not in a position of strength at the moment. He will have to win ten Hag over. To be fair, no official comment has been made by Ronaldo or anyone from his team as regards to his transfer. Rather, United have been praised for their non-reaction to the rumours. It feels like PR-spin has begun in earnest.