Some may then wonder why it took so long for the government to appoint him considering that he has also been a part-time member of the Economic Advisory Council to the Prime Minister of India from 2019 to 2021. 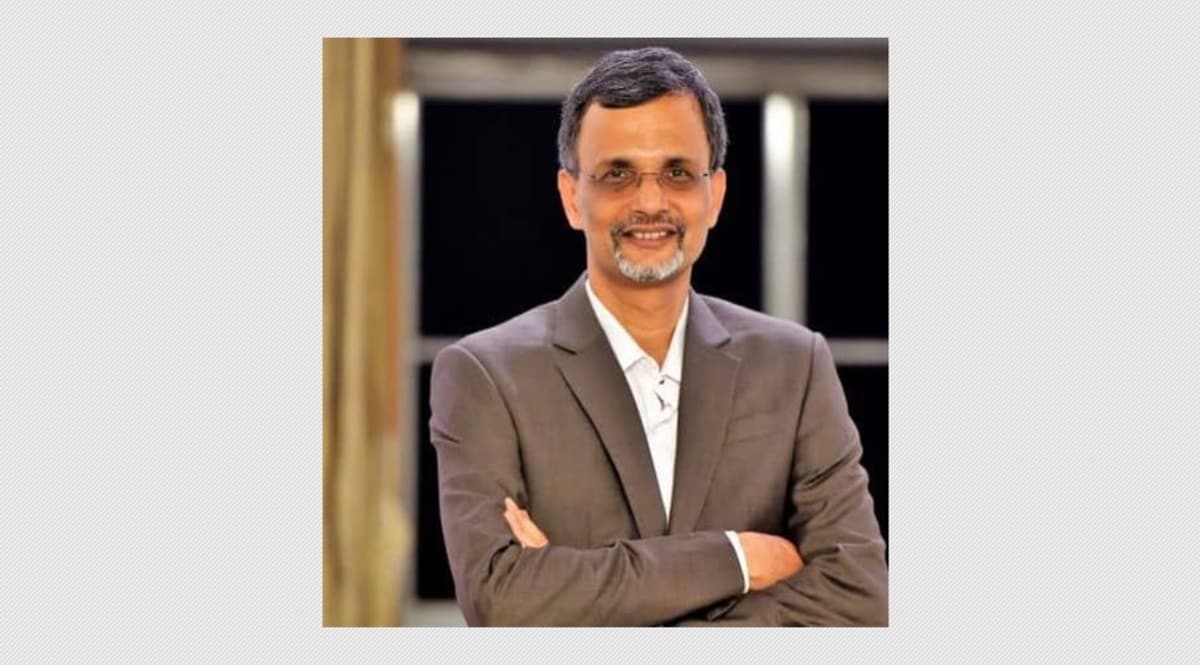 With his appointment only three days before a much awaited Union budget is released, we can at the moment, only fall back on his writings peppered with his insights and rely on his friends for things that matter to him.

India has finally chosen its new chief economic advisor and he has already been swaddled in praise by some of the experts who know him. There is enough and more of this on the social media. V Anantha Nageswaran or VAN, as one of his friends referred to him on twitter, is seen as more than an accomplished academician and empirical data-based practitioner that India needs especially in these trying times. The official announcement by the government describes him as a writer, author, teacher, consultant and one who has taught at several business schools and institutes of management in India and in Singapore and has published extensively.

With his appointment only three days before a much awaited Union budget is released, we can at the moment, only fall back on his writings peppered with his insights and rely on his friends for things that matter to him.

A Carnatic music aficionado, Anantha Nageswaran, while operating out of Singapore for almost a decade now, would typically be in Chennai every December for the music festival. Known for his strong views on inflation, a serious problem that India is grappling with today with the wholesale price index in the double digit zone since April 2021 and the CPI (Consumer Price Index) inflation or the retail inflation in common parlance at 5.59 per cent as of December 2021.

He is seen as one who tends to see inflation as a function of supply disruptions and therefore to be tackled more on the supply side rather than through monetary policy, which all may not endorse. While, many may agree that supply disruptions do cause one-time change in the price level but when there is a continued increase then overall liquidity begins to matter too.

One need not be a diehard fan of the Milton Friedman doctrine to remind that the impact of liquidity cannot be ignored. But then, we will need to wait till we hear the new CEA speak though some may argue that he is rather uniquely placed today with even the central bank holding a view not far from his.

What perhaps also stands out about the new CEA is his deep understanding of the financial system and its impact on the real economy. He co-authored a book on Derivatives with T V Somanathan, formerly a director at the World Bank and currently the finance secretary. This has been an area of growing interest since the 2008 global financial crisis. How do fluctuations or volatility in the financial system affect the real economy is a question that has bothered many. It is perhaps not hard to expect this from someone strong in mathematics. Incidently, his doctoral thesis was on the empirical behavior of exchange rates.

Anantha Nageswaran, who until recently was the Dean of the IFMR Graduate School of Business and a distinguished Visiting Professor of Economics at Krea University, shares some of his views in a chapter that he wrote in a book ‘Beyond Covid’s Shadow’, edited by Dr Sanjaya Baru last year. Here, in relation to raising the competitiveness of Indian manufacturing, which is crucial at the moment and on other related issues, he writes: “Subsidising retail and agricultural consumption of electricity at the expense of industrial users must be re-examined. Regulatory and compliance burdens must be systematically eased through a time-bound plan with transparent monitoring and reporting to the public.” Some of it is bound to be music to folks from the corporate world. Also, at a time when all eyes are on what the government can do for the MSMEs (Micro, Small and Medium Enterprises), crucial from the perspective of job creation, he writes: “Despite recent re-classification of MSMEs, the new thresholds do not go far enough in incentivising their growth. They remain growth-unfriendly. They need to be revisited. Payments to MSMEs for goods sold and services rendered must happen automatically.”

Some may then wonder why it took so long for the government to appoint him considering that he has also been a part-time member of the Economic Advisory Council to the Prime Minister of India from 2019 to 2021.

A post-graduate diploma in Management from the Indian Institute of Management, Ahmedabad and a doctoral degree from the University of Massachusetts in Amherst, Anantha Nageswaran however also touches on a controversial subject of land use conversion from agriculture to non-agriculture. Many will not just refer to the clear provisions of the Land Acquisition Act of 2013 but also remind that since this is a state subject, much will depend on the call that each state takes. Also, what may help to remember is that attempts were made in the past to look at it at the central level but then it was all again left to the states. Can we then some day expect a model act to guide on this subject? It is still early days and one may have to wait to hear from him.

Gopal Srinivasan, chairman and managing director of TVS Capital Funds, a company with which Anantha Nageswaran was associated with in the past or as Srinivasan would say, benefitted from his sage counsel, says: “Anantha is a true nationalist and what stands out about him is his ability to come up with pragmatic solutions based on direct experience on the ground.” Srinivasan also sees him as a perfect choice especially at a time when India is grappling with the challenges of job creation and urban-rural migration.