Nutritional awareness, apart from eating patterns and weather, must be considered, lest traditional Indian food be branded bad under the regime FSSAI has proposed 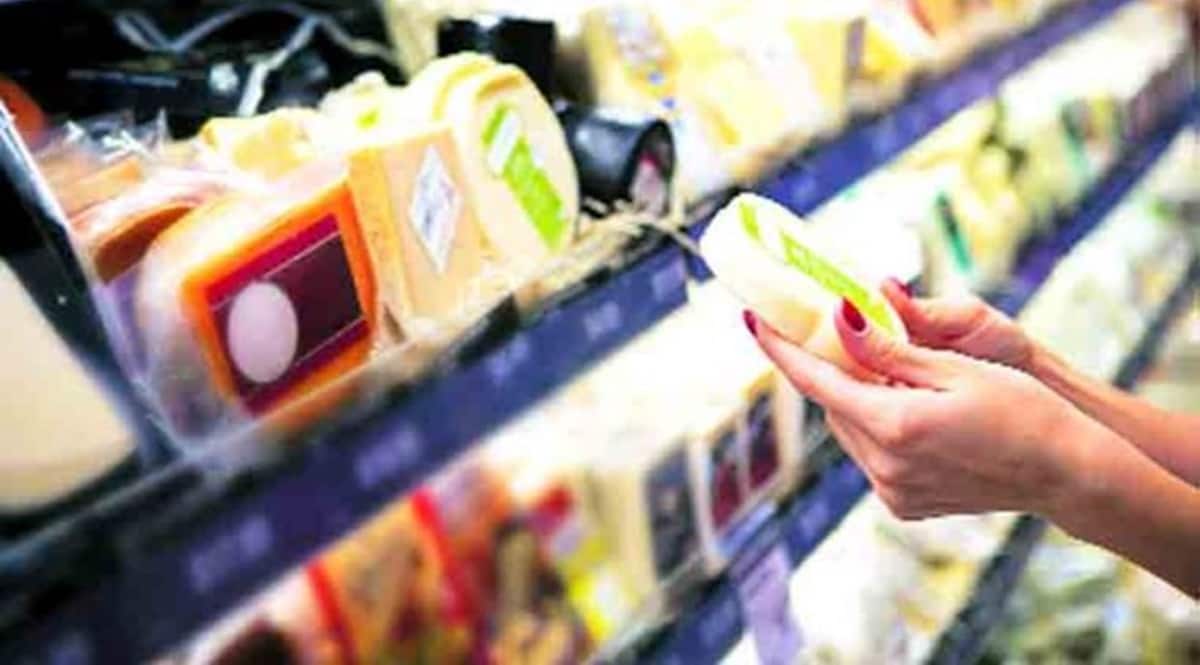 There are also discussions around recommending higher taxation on foods that have sugar, fat, salt and front-of-the pack labelling in their endeavor to tackle rising obesity.

Rapid urbanisation is greatly influencing people’s food consumption patterns with inclinations increasing towards packaged and processed food items. India’s consumption is still pretty low when compared to western countries especially the US, wherein such foods make up for almost 70% of the country’s diet; however consumer preferences seem to indicate a growing preference to western packaged foods over Indian foods. There is also a move to label foods in India based on their fat, salt, and sugar content. Most traditional and indigenous Indian foods usually contain salt, sugar, jaggery, ghee, oil, and spices that are essential for not only their taste but also have elements uniquely required for the Indian climate. For past few years, in India, the Food Safety and Standards Authority of India (FSSAI) has been pushing for the proposal of interpretative food labels under front of package labelling regulations ie. marking food items as ‘good-food’, ‘not-good food’, ‘one-star food’, ‘red-marked food’, etc., based on their salt, sugar, and fat content. There are also discussions around recommending higher taxation on foods that have sugar, fat, salt and front-of-the pack labelling in their endeavor to tackle rising obesity.

Most of the snacks like bhujiya or banana chips will contain salt and fat, and sweets like rasgulla and mysore pak will contain sugar. Even summer beverages like jaljeera, nimbu pani, lassi, and chaach will have sugar/salt and food accompaniments like pickle or chutney will have salt and fat contents. Another category of other indigenous traditional foods such as parathas and thepla may contain salt and fat.Therefore if one were to peek into what is in store in future, you may most likely see your favourite Indian indigenous foods and specialties emerging from different states being marked in red and labeled as ‘not good food’ and getting levied higher tax rate making them costly and beyond reach of common man. So will this be a practical way to for FSSAI’s earnest endeavour to ensure that consumers know what they are eating, or will this terrify them? Capacity building/ awareness is equally the need of the hour for India’s vast food manufacturing ecosystem that sells packaged Indian foods that are much larger than the big brands as a vast majority of them are small manufacturers and women self-help groups. If children were the focus, then there are already safeguards proposed by FSSAI and various state governments about food with high fat, salt and sugar content to not be given to children in school canteens or sold within 50 m of school campuses.

Also Read
Inside Track by Coomi Kapoor: Nitish Kumar’s jibe at Amit Shah sends a clear message
The big deal: How IPL money caters to Indian cricket’s ecosystem
Buzz in Bihar: Recent investments should not be yet another false start for a backward state
India vs China: The advanced industry production race

Of course, anything consumed in excess is bad for one’s health and consumers should ideally know what they are consuming and how much they should; however labelling may not seem to be the right way in case of indigenous Indian foods since there are various implications to it. Imagine tourists coming to India to have a taste of the best Indian delicacies and seeing Red or Not Good Food labelled on them can have a serious implication on tourism and the optics of gifting during festivities. While no one is against informing and educating consumers and manufacturers, the manner of labelling may turn out counterproductive if the optics go bad and taxes get levied. It must also be noted that the Indian foods have been traditionally designed and prepared to suit and survive the prevalent climatic conditions of that region besides genetic composition of its people. For instance, people in coastal states generally require and consume meals or drinks like buttermilk, rich in salt because of excessive humidity and sweating. Similarly, the farming population in the northern states of Punjab and Haryana consume foods high in salt and fat to keep them going in the fields for hours besides managing the extreme weather conditions.

While the idea and practice of going after sugar and salt is originally foreign, there are perceived global lobbies at play here both for and against fat, sugar, salt and dust has not even partly settled on who is right or wrong. Both lobbies have equally deployed a battery of food and health experts to push their case across governments globally. However, while it is the duty of FSSAI to ensure the consumers are informed of what they are consuming, there has to be a better method of communicating the daily allowed consumption levels instead of a hazardous display route that seems to mimic tobacco. Regulations like these can also have an adverse effect on village, cottage industries, Women self-help groups, small food manufacturers, and lakhs of indigenous food manufacturers and food startups across states whose livelihoods can be jeopardised by such rules and potential taxes. The proposed regulations have serious limitations and have been implemented by very few countries like Sri Lanka. Further, since all packed food items in the Indian market already carry a nutrition table and classification dots for vegetarian or non-vegetarian food further information may only confuse consumers and manufacturers. There needs to be capacity-building and education besides the practicality of food consumption patterns, weather, and tourism optics that are equally essential to be considered, else the traditional Indian packaged food market runs into the risk and dilemma of being branded bad and taxed.

The authors are CEO, Indiatech.org, and a public policy consultant respectively.