The NRI and FPI routes have to be urgently merged to increase the amount of NRI investments in India. These investments will be more sustainable, since NRI investors are long-term investors compared with other foreign investors 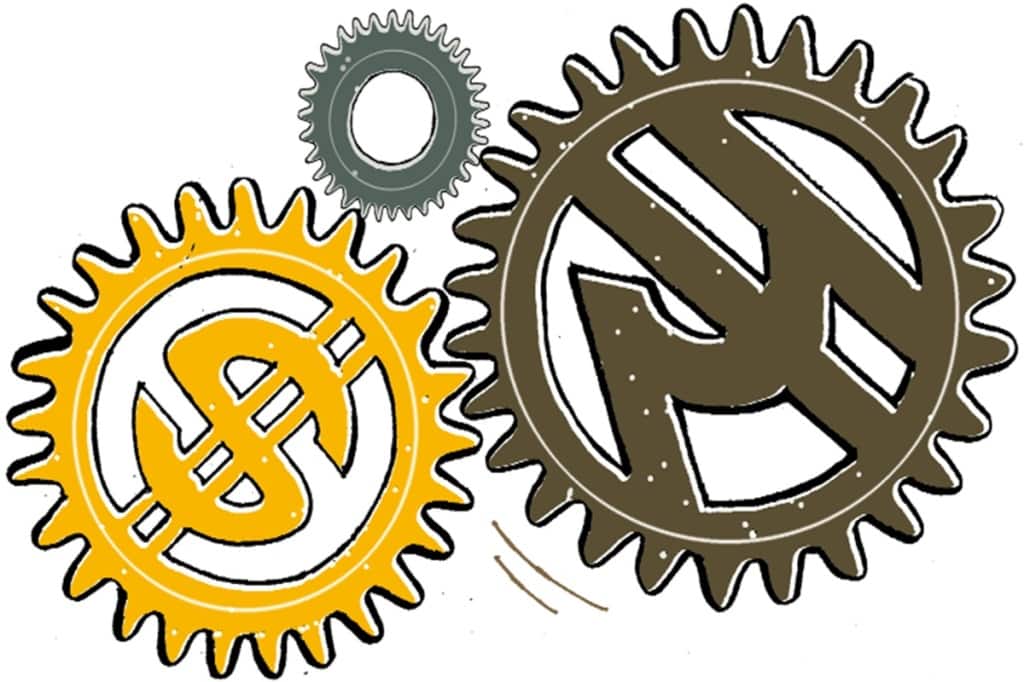 The government had also proposed to raise the FPI limit from the current 24% upto the sectoral upper limit. This will allow FPIs with deeper access to the Indian markets.

The pandemic has seen almost every country responding with monetary-cum-fiscal stimuli. The result: More liquidity than ever is sloshing around the world. For India to harness this liquidity into long-term instruments, a national strategy is required that will drive long-term capital formation instead of creating short-term assets bubbles.

PM Modi has been hosting conferences with global fund managers and, before the pandemic, attended large NRI events in several countries. But, certain process reforms need to be initiated at the ministerial and central bank levels to ease and direct global liquidity towards long-term investments.

RBI has to create some key market infrastructure like allowing custodian banks and reforms on NRI investment flow. The urgency of these reforms cannot be overemphasised, as the government plans bigger—its borrowing as well as the monetisation, disinvestment, and privatisation of public sector assets.

The focus on NRI investments has to be brought back. Past data shows NRI investment into the stock markets is more resilient, continuous, and stickier than foreign portfolio investment(FPI).

As per a June 30,2020, RBI release, private transfer receipts, mainly representing remittances by Indians employed overseas, rose to $20.6 billion, up 14.8% from a year ago.

NRI inflow is gradually moving towards the $100 billion per annum run rate, much greater than the annual incremental inflows from FPIs!
More important, the pool of Indians working abroad is a recurring steady source of forex inflows that stays positive, growing year after year, irrespective of how the financial markets behave. Unlike FPI flows that tend to move in and out at a very rapid pace, creating and bursting bubbles with equal speed.

To put FPI into context, FPI net inflows declined by $13.7 billion in Q4 of 2019-20 against an increase of $9.4 billion in Q4 of 2018-19. This shows the dependability and assuredness of NRI flows compared with FPI flows. The need to have an NRI-friendly investment environment cannot be over-emphasised.

India has witnessed a consistent growth in NRI investments in the past few decades. Additionally, the government also recognises the need to boost NRI investment in the Indian economy. In its 2019 budget, the government had proposed to merge the PIS and FPI routes to provide a streamlined and hassle-free process without major restrictions and tax liabilities; this would allow NRI investors to transact in stocks as well as invest in offshore funds from the same account.

The government had also proposed to raise the FPI limit from the current 24% upto the sectoral upper limit. This will allow FPIs with deeper access to the Indian markets.

However, in November 2019, the Securities and Exchange Board of India (SEBI) ordered that, by December 2020, no single NRI can be the beneficial owner of more than 25% of any foreign fund’s assets under management (AUM), and, cumulatively, NRIs cannot hold more than 50% of the AUM. In spite of such conflicting messages, recent reports suggest that the government is now actively looking at undoing many of these restrictions.

Historically, NRIs had to invest through the highly complex and least user-friendly PIS route. Effective August 2013, NRI investors were liberated from PIS hurdles and could invest directly from their NRO accounts without PIS registrations.

The NRO bank account represents a non-repatriable bank account; when these funds are to be repatriated, specific RBI approval is needed, which makes the cross-border banking transactions complicated and difficult. It reduces flexibility for NRIs to bring in or take out monies, while no such restriction exists for FPIs.

Given the friendly tax regime for FPIs, all existing PIS accounts should be converted into FPI accounts, making their forex inflows and outflows as good as under the auto route.

The NRO accounts that were repatriable subject to prior RBI/bank approval should become repatriable in auto mode subject to a CA certificate confirming compliance and payment of income tax dues prior to remitting by banks. This certification and process reform will attract a far higher quantum of funds coming through this route into the country.

The NRI and FPI routes have to be urgently merged to increase the amount of NRI investments in India. These investments will be more sustainable, since NRI investors are long-term investors compared with other foreign investors. This may be because NRI investors perceive themselves as more “patriotic” and will be relatively slow in exiting their investments.

Additionally, the FPI route is also more prudent for investors as it provides sufficient tax breaks as opposed to the NRO and NRE route.
Treating NRI investors as institutional investors and providing them with the same benefits is essential to increase investment into India, especially considering the large borrowing plan and divestment plan in Budget FY22.

On a to-be-determined cut-off date for PIS into FPI, all portfolios (excluding MF investments) in excess of, say Rs 10 million, should mandatorily be deemed FPI accounts and get administered and regulated like any FPI.

The establishment of custodian banks will go a long way in servicing these NRIs as FPIs, and furthering NRI investments into the country.

This is because custodian banks can offer more dedicated services to NRIs including more competitive pricing for their forex services, investment advice, wealth management, and other banking services. Opening Indian custodian bank branches in foreign nations will also attract investment as these will be able to provide personal services and banking advice to institutional investors.