Not just a change in nomenclature 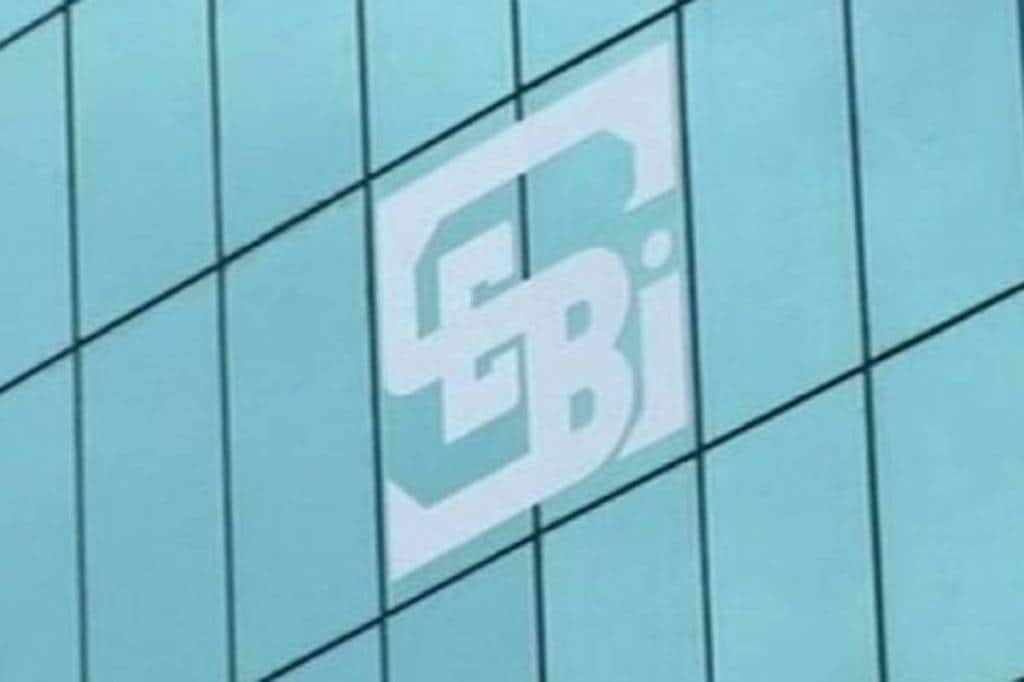 While concerns may be raised on the potential misuse of any such relaxation, anti-abuse provisions for controlling stakeholders who seek to shadow direct a company can always be enacted.

The current SEBI regulations define a promoter to include a person (i) who has been named as such in a draft offer document or is identified by the issuer in the annual return; (ii) who has control over the company; or (iii) in accordance with whose advise, directions or instructions the board is accustomed to act. Since ‘control’ is only one of the elements to the definition, even a person who has ceased to be in control of a company can continue to be called a promoter. SEBI also prescribes a different test for declassifying someone as a promoter. Amongst other requirements, an existing promoter’s shareholding will have to drop below 10% for such promoter to cease to be classified a promoter, this despite a new stakeholder acquiring control and being classified a promoter.

Also Read
Is the rupee decline ending?
Understanding the four Vs of operations management – volume, variety, variation and visibility

Other than creating an asymmetry in law (where the entry barrier for becoming a promoter and exit barrier to getting declassified as a promoter are different), this has several unintended consequences on the functioning of listed companies, including in extreme scenarios (but not all that rare these days) on the listed companies’ ability to raise capital if the non-controlling promoter is classified as a wilful defaulter or a fugitive economic offender. A change in law that recognises a ‘person in control’ seeks to adopt the dynamism in the concept of ‘control’ and should create better symmetry. It is in line with international jurisprudence and will hopefully do away with the disproportionate influence that promoters (without control) may have on a company’s operations.

While SEBI has noted the necessity to consult with statutory bodies like MCA, RBI and IRDAI, the results of this consensus-building exercise will dictate how seamlessly various laws will operate in conjunction with each other; for instance, how will IRDA treat the minimum shareholding requirements of promoter/promoter group in an insurer? SEBI, too, will have to think through some pertinent issues involving its own regulations; for instance, where a private equity or institutional investor has acquired a controlling stake and has put in place a professional management to operate the day-to-day functioning of the company (as is the practice with such investors), would SEBI be willing to dilute liabilities that attach to promoters (under existing laws) and that may apply to ‘persons in control’ under the new regime. This becomes more pertinent in companies that do not have any identified person in control (like with the spate of new tech companies that have been listing)—will SEBI look to pin additional responsibilities on the board and management of such companies? In all such scenarios, SEBI may want to think if the recourse to ‘person in control’ for company-related liabilities (like incorrect disclosures in offering documents) needs to be retained or are we now well-placed to pin accountability on the board and management for such omissions.

While concerns may be raised on the potential misuse of any such relaxation, anti-abuse provisions for controlling stakeholders who seek to shadow direct a company can always be enacted.

It goes without saying that any change in the concept of promoter will require amendments to almost every securities regulation. Changes will have to be contextualised for each instance (like the changes to equity laws may not apply in a similar manner to debt laws) to ensure that the exercise does not become a simple replacement of terms. To call the proposed change from SEBI a mere nomenclature change will be grossly understating the magnitude of the move.

Follow us on
Latest News
Shaunak Sen’s All That Breathes to screen at India’s biggest environmental film festival
Empathy, collaboration and inclusion! The leadership style of most emerging women leaders in social sector, finds survey
Watch: Gehlot shares stage with Modi, says PM respected abroad because of India’s deep-rooted democracy
Realme 10 4G to launch on November 9 with MediaTek Helio G99 chip and more: Details
BIC Cello launches new range of Butterflow
PM Modi asks Rajasthan, Gujarat, MP, Maharashtra govts to prepare roadmap to develop Mangarh Dham
Karnataka PGCET 2022: What is the deadline to correct your applications? All you need to know
Photos
Heart-wrenching! Here is a look at Morbi and the suspension bridge that collapsed
20 hours agoOctober 31, 2022
In Pictures: PM Modi in Kargil to celebrate Diwali with soldiers, says, ‘All of you have been my family for years now’
1 week agoOctober 24, 2022
In Pictures: PM Modi inaugurates Deepotsav in Ayodhya; World record set by lighting of over 15 lakh diyas
1 week agoOctober 24, 2022
Read More
×
A colossal tragedy
Premium
Is the rupee decline ending?
The over-the-top debate ends here
Data Drive: Festive boost to auto sales
Hunger index reads India wrong
Twitter at a crossroads