No country for inflation targeting? 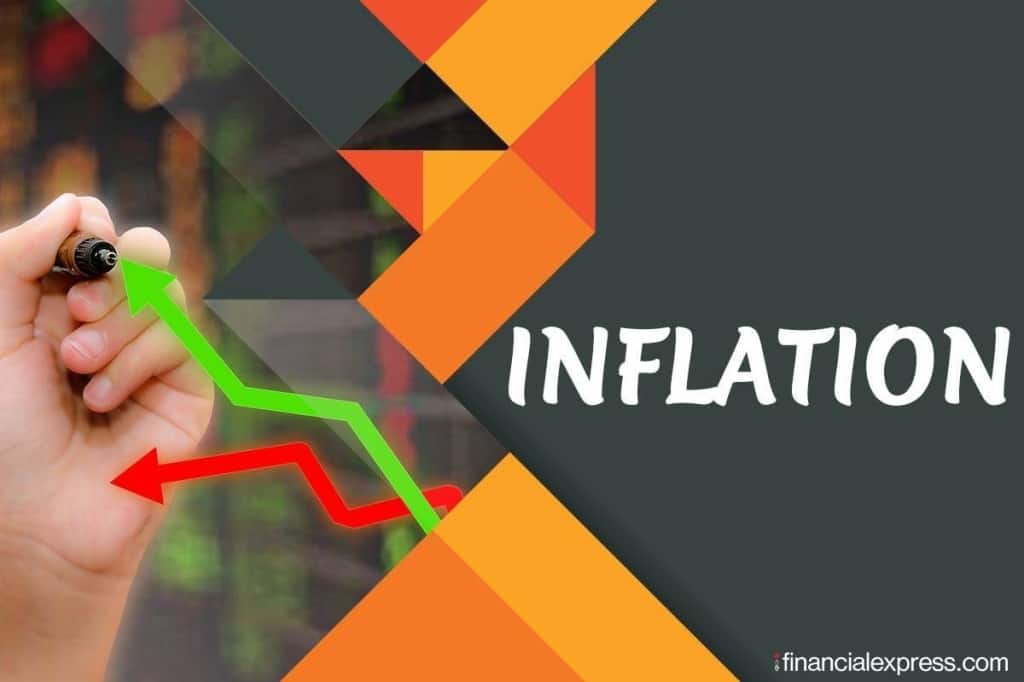 The last two entrants to adopt the IT arsenal (an appropriate use of the warlike term is because its proponents do want to wage a war against the scourge of inflation) were Argentina and India in 2016.

Three decades after the start of the inflation targeting (IT) policy in New Zealand, and after its adoption by 33 countries (the count goes up to above 60 if informal adopters like the ECB are included), a question worth asking is whether it has succeeded in its primary objective of reducing inflation. The last two entrants to adopt the IT arsenal (an appropriate use of the warlike term is because its proponents do want to wage a war against the scourge of inflation) were Argentina and India in 2016.

RBI has announced a formal review of the policy instrument after seven years of the Urjit Patel January 2014 report on inflation and the use of inflation targeting. It was formally adopted in 2016; at the first meeting of the RBI Monetary Policy Committee (the generals in the war against inflation) in October 2016, it was also formally announced that the MPC considered a real repo rate of 1.25% as the neutral real policy rate for the Indian economy.

By a neutral real policy rate, RBI meant a policy rate consistent with growth at potential (for the Phillips curve enthusiasts, growth equal to that obtained at full employment). At the time of the announcement, GDP growth in India was averaging 7.9% (y-o-y 2016 Q2) and inflation for August 2016 had come in at 5%. Hence, the announcement of the repo rate at 6.25%.

These are the monetary facts with which we can begin to assess whether IT in India has worked. The primary goal of IT was to contain inflation to around 4%, within the allowable range of 2 ppt, to 6%. In the main, the evaluation of IT must provide answers to the following two questions: Did inflation decline post the adoption of IT, and what was the role of IT in the inflation decline? Equally important, was IT adoption associated with the policy of the highest real repo rates in India—ever—for almost three years 2017-2019? The answer is yes to the latter, but it also needs acknowledgment that high real repo rates were the primary cause of GDP growth decline in India from 8% (pre-IT) to 5% (post IT).

All these questions, and more, are evaluated in the presentation by SBBL (Sriram Balasubramanian, Bhalla, Bhasin and Loungani) at ORF, on March 18, 2021 (bit.ly/3s6HE2m).As the IT policy is up for review, it has generated a healthy debate about its pros and cons. The heavy guns are broadly in the ‘pro’ camp. An interesting feature of the Indian defence of IT is that very few of the protagonists mention the global context of inflation in which the decline in inflation has occurred, and those that incorporate global inflation trends do so in a cursory manner. An explicit goal of SBBL paper is to evaluate IT in a global context, and over the last 40 years, and for both the inflation-targeters and the non-targeters, and separately for Advanced Economies (AEs) and Emerging Economies (EEs).

The accompanying graphic documents the historical pattern. Some surprising (startling?) facts are the following. First, that annual median inflation in AEs has been consistently low, around 2.5 %, for the last 30 years and a low, low 1.5 % for the last five. So low that many central banks have official campaigns to raise the inflation rate. One conclusion might be that IT succeeded beyond anyone’s dreams. But attribution of this decline in inflation to IT would be erroneous—indeed, this is one of the central points of the SBBL paper.

If anything is truly global, it is inflation and price-taking by millions of producers in the world means that no one producer, or one country, can influence the price of any item, or the general price level. So, as Tina Turner might ask, what has IT got to do with the level of inflation?
Ah, but what about the price of oil? The price of oil is set by an oligopoly, and that surely affects general inflation, as we all inconveniently found out in the 1970s when OPEC raised the price of oil by a factor of 8 over seven years (quadrupled in 1973 and doubled in 1979). Oil affected international inflation so much that it institutionalised the acceptance of oil prices as one of the key factors affecting inflation. So much so that inflation began to be looked at via core inflation, i.e., excluding food and energy.

But the theologians of inflation mention another important determinant of inflation—fiscal deficits. In 2003, India passed the FRBM Act to control fiscal deficits and inflation. As I have mentioned several times in my columns over the last 20 years, there is precious little evidence, either domestically or internationally, about fiscal deficits affecting inflation. Again, globalisation puts paid to that faith, as it did to the other fundamental of inflation—growth in money supply. Regarding the latter, in 1984, the US stopped publishing the weekly money supply growth numbers, data that, prior to that date, had moved financial markets. [This massive change in policy, because it was based on evidence, was welcomed by the bond markets].

Coming back to fiscal deficits, surely the cause of inflation in India, notwithstanding the global evidence to the contrary. For three consecutive years preceding the FRBM announcement (and hence the policy), the consolidated Centre-plus-state deficits registered 10.9% (in 2001), 10.4% and 10.9 %. For the seven-year 1999-2005 period, consolidated fiscal deficits averaged 9.4% of GDP. Yet, we must acknowledge, and accept, that these years represented the golden period of Indian inflation—and without FRBM and without IT.

At the time of the Patel report, inflation was raging, and it is important for analysts to analyse why inflation catapulted to an annual average of 9.2% between 2006 and 2013. (Incidentally, the average Indian inflation rate in oilroil years of 1973-1980 was marginally lower). If they do so, they will find that this high inflation had nothing to do with the lack of inflation targeting or the enforcement of “low” fiscal deficits.

As the accompanying graphic makes abundantly clear, countries that have not adopted inflation targeting, across the world, reveal lower inflation than those that did. There are also costs to inflation targeting in India. It led to higher real policy rates, in the mistaken belief that high policy rates affect the price of food, oil, or anything else. But, high real rates do affect economic growth, by affecting the cost of domestic capital in this ultra-competitive world. It is very likely not a co-incidence that potential GDP growth, as acknowledged by RBI, was reached just before the MPC took over decision-making in September 2016. Since then there was a steady increase in real policy rates, and a steady decline in GDP growth. It was only with a change in RBI leadership in late 2018 that real repo rates began to decline from historical highs. This move was a welcome departure fromIT and a welcome move towards respecting the important role of monetary policy in affecting growth. A move now acknowledged by most central banks in the advanced economies. Hence, we reach the conclusion, and the present reality of, no country for inflation targeting.

Executive Director, IMF, representing India, Sri Lanka, Bangladesh and Bhutan
Views are those of the author and do not necessarily represent the views of the IMF, its Executive Board, or IMF management