No business to be in business

Govt must get sure-footed on privatisation/disinvestment as it has met little success so far, barring Air India 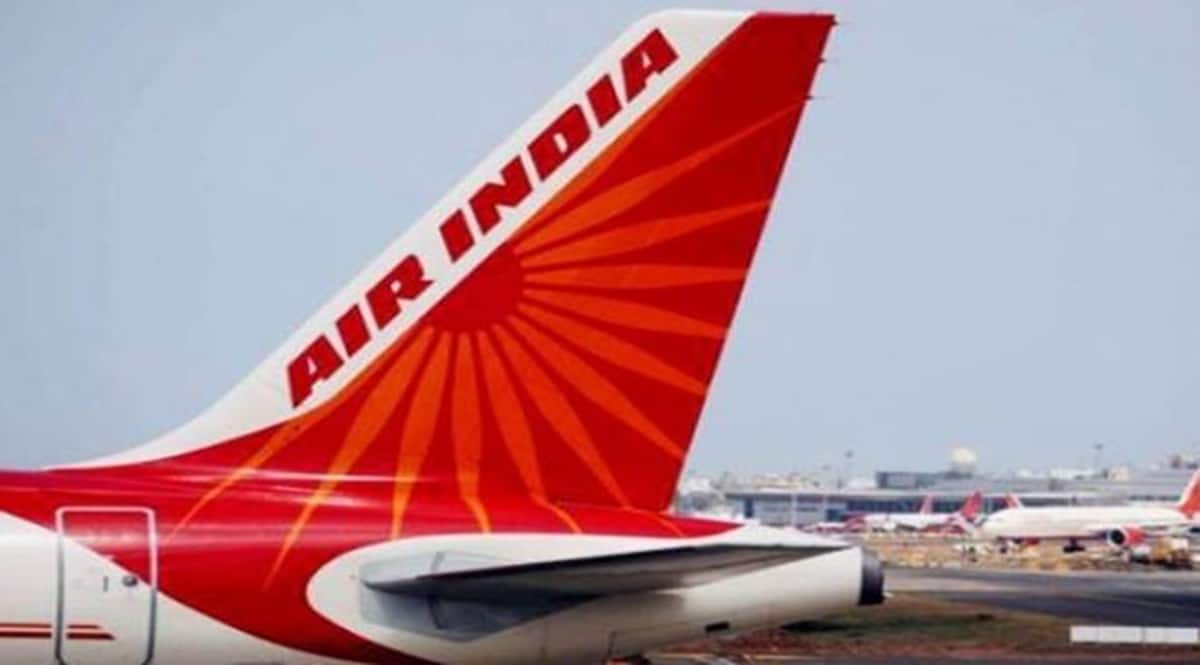 The difference between privatisation or strategic disinvestment and disinvestment is that the former entails a shift of management control of a PSU to the acquiring private party whereas the latter involves incremental sales of listed PSU scrips while the government retains control.

The difference between privatisation or strategic disinvestment and disinvestment is that the former entails a shift of management control of a PSU to the acquiring private party whereas the latter involves incremental sales of listed PSU scrips while the government retains control.

So far, only Air India has passed into the hands of Tata Sons Pvt Ltd. Efforts are on to complete the sale process of BPCL by March 31 according to the department of investment and public asset management (DIPAM) secretary Tuhin Kanta Pandey in an interview to FE. The remaining CPSEs are in what DIPAM describes as stage II wherein expressions of interest are closed and the transaction process is underway. But there is no indication whether they will fructify this fiscal.Given the unfinished agenda, the government needs to move on to complete the other transactions as soon as possible.

Also Read
Fintech-NBFC ties can boost inclusion
Pushing Sagarmala: While there have been significant gains, overall progress has been sporadic
Correction in order: A case for relooking at some Sebi regulations
Data Drive: Covering climate risks

Budget FY22 also stated that in four strategic sectors, a bare minimum of CPSEs will be maintained under the government’s control whereas, in the remaining sectors, they will be privatised. Privatisation thus has returned to the discourse on reform for the first time since the Atal Bihari Vajpayee-led NDA regime from 1998-2004. This directional shift of the NDA regime was of course captured by prime minister Narendra Modi’s headline-grabbing quote on the floor of Parliament that “government has no business to be in business”.

To be sure, since 2016, the government has given an “in principle” approval to privatise or sell off 36 CPSEs, but has succeeded in only 8 cases. These are HPCL (2017-18), Rural Electric Corporation, HSCC (India) Ltd, NPCC and Dredging Corporation (2018-19), THDC India Ltd, NEEPCO and Kamrajar Port (2019-20), according to a reply on the floor of Parliament by the minister of state for finance Bhagwat KishanRao Karad on December 13, 2021.However, some of these transactions are strictly not privatisation. HPCL was taken over by another state-owned company, Oil and Natural Gas Corporation, in FY18.

The question naturally is whether the current NDA regime can succeed with privatisation any more than the Vajpayee-led regime did? Although the latter successfully privatised Maruti, the telecom player VSNL, among others, this drive attracted political lightning like no other reform did and was stalled effectively since 2002-03. Privatisation is a fraught exercise as there are too many vested interests opposed to it, including affiliates of the ruling party like the Swadeshi Jagran Manch. The NDA government must therefore speed up this process and do so in a highly transparent manner so that it does not get easily derailed.