Although nearly 40 road projects worth around Rs 35,000 crore, to be built via the hybrid annuities model (HAM) have been bid out by the government since December 2015, more than a dozen of these are stuck for want of financial commitments. 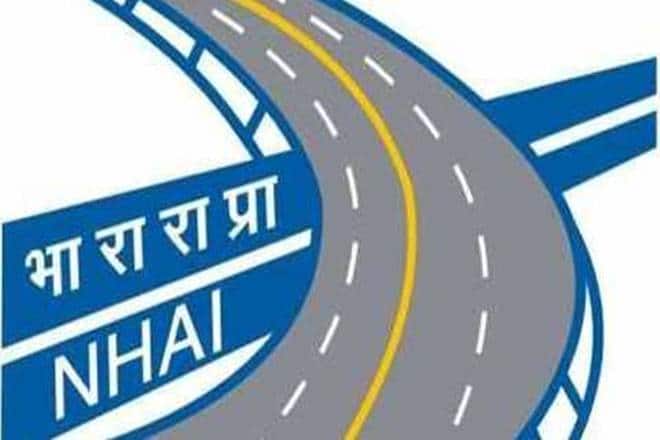 Although nearly 40 road projects worth around Rs 35,000 crore, to be built via the hybrid annuities model (HAM) have been bid out by the government since December 2015, more than a dozen of these are stuck for want of financial commitments. Since it is mandatory to have financial closure within 150 days of the projects being awarded, there is a real chance many of these will fall by the wayside. As opposed to the build-own-transfer model, the HAM model was tailored to reduce the risk for the developers with National Highway Authority of India (NHAI) shouldering the obligation to acquire land, obtain the environment clearances, estimating traffic and collecting the toll.

However, bankers are apprehensive that developers now have too little skin in the game. With 40% of the project cost coming as a grant from NHAI, the concessionaire’s equity participation is reduced to just 15% of the remaining 60% of the project cost, or a mere 9%. Given their mixed experience with lending to the roads sector, it is not surprising bankers are being cautious. They are reluctant to fund the projects even after it was decided thatNHAI’s grant of 40% would be drawn down in the early stages of construction rather than being a milestone-based release of funds. An analysis by CRISIL of eight projects shows the bids have been somewhat aggressive—it turned out the average number of bidders had increased from three to 10 and that only four of the projects were viable. In such a situation, bankers are right in saying this will expose developers to cost over-runs while the annuity payments are fixed; indeed, the costs budgeted for by builders are lower than those estimated by the NHAI. Even otherwise, risks associated with road projects are not low, which is why lenders want the concession agreement to build in a stiff compensation in the event of a default. They are looking at nothing less than 90% of the outstanding debt. If bankers are not given the requisite comfort, the new scheme to get roads projects could also trip up.