Kasturirangan panel must break with the dogmas of the past, keep changing global realities in mind. 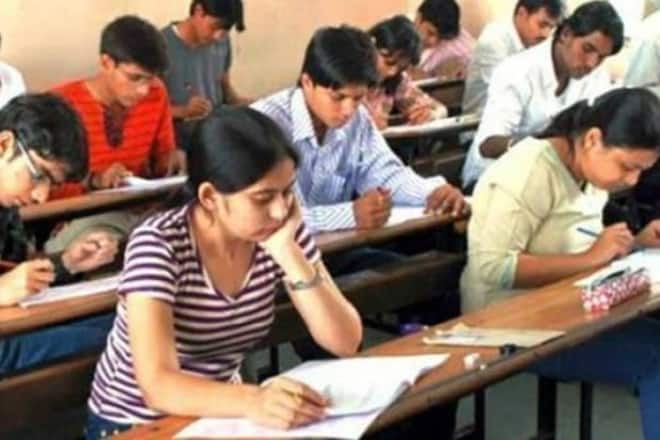 The last educational policy was adopted in 1986 and has been updated just twice since—the latest being done in 2005. (Representative image)

The K Kasturirangan committee is expected to submit, by the end of this month, its report on which the new national education policy (NEP) will be based, should the government accept its recommendations. Even then, given it will come so close to the end of the Modi government’s term, an NEP may not be forthcoming—at least not until after the 2019 general elections. This would indeed be a pity since the Modi government would have then squandered the opportunity to overhaul the education policy. The last educational policy was adopted in 1986 and has been updated just twice since—the latest being done in 2005. The education ecosystem is evolving rapidly, largely in response to automation and AI in the workplace. Instead of showing dynamism in updating its education policy, the Centre junked the TSR Subramanian Committee report that had made some very progressive recommendations—it is very likely political pragmatism trumped the reports reform logic—dismissing the report as a “mere compilation” of earlier ones. And this was after the government had already delayed the release of the report and put out a truncated version that was missing some of the radical reforms the Subramanian panel had suggested.

While the government, at the time of announcing the Kasturirangan panel, had said a “fresh and comprehensive” report was needed, FE had argued that the panel would do well to retain most of its predecessor committee’s recommendations. The original Subramanian committee report (a leaked version) had recommended that political parties and affiliates should be banned from campuses while the truncated version the government made public didn’t feature this. The ban would certainly not have gone down well with the political class since universities are rich recruiting grounds for parties, including the ruling one. Apart from the campus-ban recommendation, the Kasturirangan panel, hopefully, should have retained the proposal to set up an Education Commission that would continually assess the sector and advise the HRD ministry on the need to upgrade policy. Compulsory licensing of teachers also merits serious consideration as does amending the RTE Act to include mandatory learning outcomes. Another reform, and this was also recommended by the Subramanian panel, is the creation of a separate bureaucratic framework for HRD functions and an autonomous body to handle the selection of teachers for government schools and colleges, paving the way out of the corruption and politicisation that this is now associated with. Apart from giving top-ranked universities and higher education institutions greater academic and administrative freedom, accreditation of institutions’ quality must be made more outcome-based—taking into account, for instance, R&D output—instead of being based on input metrics such as spending on infrastructure.

To give credit where it is due, the government has moved on some of these reforms—for instance, on autonomy for higher education institutions, under the proposed Higher Education Council of India (HECI) regulatory system. It has also just moved to make CBSE affiliation for schools more outcome-based, apart from earmarking additional funds within the Samagra Shiksha Abhiyan budget for states showing improved learning outcomes, teacher-pupil ration and gender parity. But a lot still remains that needs fixing. If the Kasturirangan panel is able identify these and recommend steps to break with dogmas of the past, it would have come up with the education policy that India needs.