Neither illegal, nor unfair: Restaurants shouldn’t be singled out as service charge exists across industries

Apart from the Centre trying to micromanage the sector where market dynamics should be at play, levying of service charge is neither illegal nor an unfair trade practice as alleged. 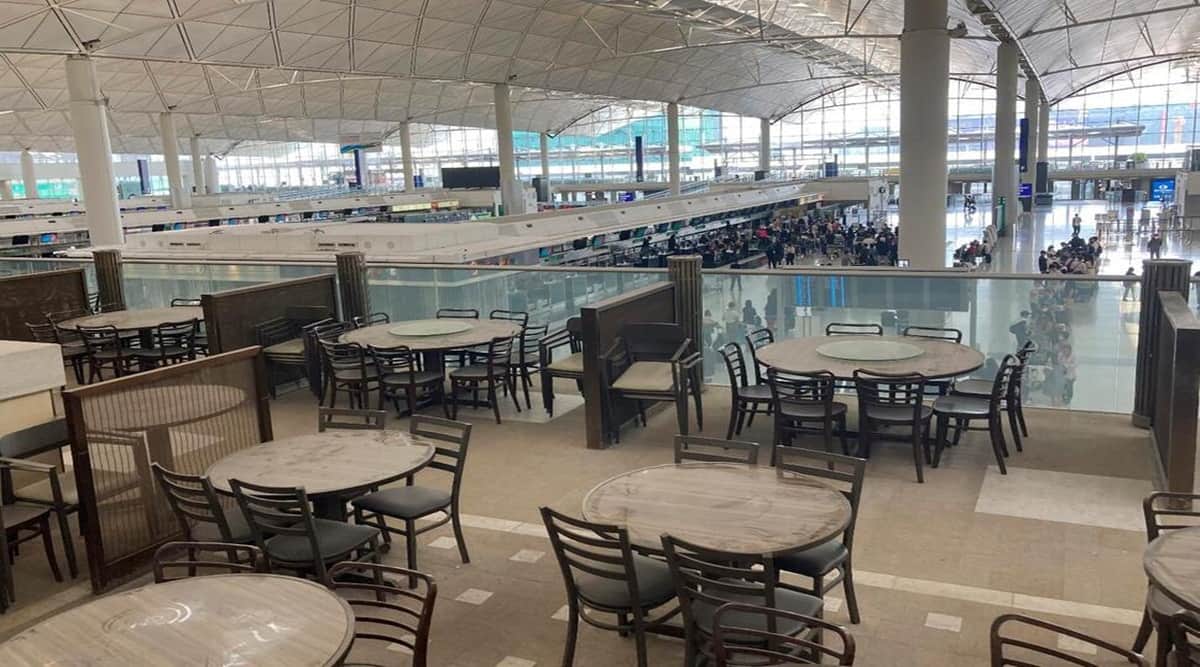 A major chunk of the service charge collected goes to the staff, while the rest goes towards a welfare fund to help them during bad times.

Union commerce, food & consumer affairs minister Piyush Goyal has done a stupendous job on turbo-charging exports, but a critical segment of India’s consumer services sector has enough reasons to wonder why it has become the chosen one for getting a raw deal. A day after a meeting between the department of consumer affairs and restaurant associations on the service-charge issue, the minister said on Friday that adding such charges to food bills is “deceit.” The consumer affairs secretary had also pointed out in a letter to the National Restaurant Association of India (NRAI), representing 500,000+ restaurants, that they were collecting service charge by default, even though payment of any such charge was voluntary. These are strong words, but let us consider the facts.

Apart from the Centre trying to micromanage the sector where market dynamics should be at play, levying of service charge is neither illegal nor an unfair trade practice as alleged. A series of judicial orders, even by the Supreme Court, recognise its levy. It has been argued in previous cases that a service charge is a “disincentive to the promotion of sales”, a prerequisite for holding the trade practice to be unfair. The erstwhile Monopolies and Restrictive Practices Commission said in a December 2001 decision that levy of service charges can’t be questioned in law as there is no provision prohibiting it. “The menu card clearly mentions levy of extra service charges… the same is also displayed outside the restaurant providing information to the customer beforehand as well before the order is placed for food/meal. A customer who can read the order for the kind of dishes mentioned in the menu card can very well read the conditions mentioned in the said card before placing the order … Non-reading of the same would necessarily be at his peril. There is thus no unfair practice or deceptive method adopted…”. The restaurants’ assertion that no consumer is coerced into paying service charges thus has a lot of merit.

Moreover, restaurants have been paying GST on the entire bill, including service charges; hence, it is quite odd that its legality is being doubted. Service charges exist across industries in various avatars. Almost every government department calls it a processing fee, delivery aggregators a delivery fee, ticketing platforms a convenience fee, and airlines and airports levy all sorts of fees and surcharges. Yet restaurants are being singled out, bolstering the industry’s claims of being a soft target for the government. In most cases, this additional fee charged by other service providers does not come with any prior intimation, unlike the restaurants’ service charge being mentioned as chargeable in the menu. Also, while other service providers don’t offer refund or waiver of such fees, restaurants give customers this option; if a guest does not wish to pay the service charge, restaurants waive it off from their bill.

Also Read
Inside Track by Coomi Kapoor: Yours, mine & mama’s Rajya Sabha nominees
An enigma: Paul Pogba’s departure rather than an expensive new contract should augur well for Manchester United
Walk the Bhagwat talk: RSS chief has made all the right noises; others should listen to him
World Environment Day: Nature inspired design for sustainable development

A major chunk of the service charge collected goes to the staff, while the rest goes towards a welfare fund to help them during bad times. It works as an incentive for them and ensures everybody is rewarded evenly. After extending negligible support to the pandemic-battered restaurant industry, it would be unfortunate if the Centre targets the earning capacity in arguably the third-largest employee ecostructure in India. Ultimately, this could set a precedent of government overreach and lead to undue influence in pricing policies across industries. While the rights of the consumers are paramount, the Centre must not impinge upon the legal rights of commercial establishments.