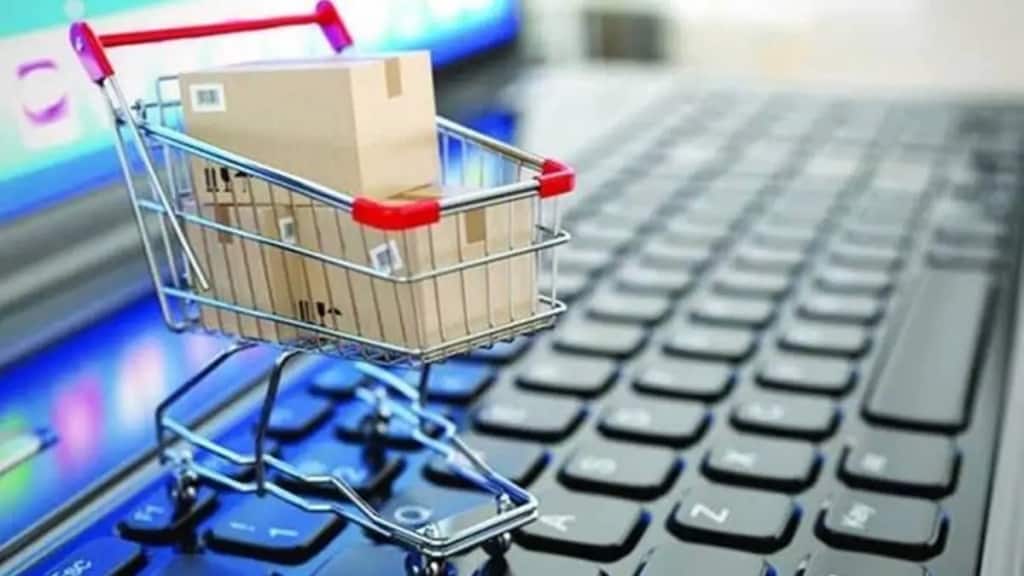 With these numbers, and the consumers embracing e-commerce in their daily lives, India must safeguard the interests of the consumers to preserve the principle of ‘caveat venditor’, or ‘let the seller beware’.

We take pride that the Indian economy is among the top globally and growing rapidly, and that our consumption power is attracting brands and investors alike. The total consumer spending in India by the end of the second quarter of 2022 amounted to $283 billion. The Indian consumer market is touted to become the third-largest global consumer market by 2030. More transactions are increasingly being conducted online. The gross merchandise value of the e-retail industry is projected to reach $350 billion by 2030. In 2021 alone, more than 348 million Indians conducted online transactions and nearly 140 million shopped online. With these numbers, and the consumers embracing e-commerce in their daily lives, India must safeguard the interests of the consumers to preserve the principle of ‘caveat venditor’, or ‘let the seller beware’.

As per the department of consumer affairs, between 2017 and 2019, 22% of all complaints received from the consumers of India were related to e-commerce. Further, between 2019 and 2021, the complaints related to e-commerce increased by over 80%. This is nearly 2.5X the disputes related to the banking sector and nearly 3X the complaints relating to telecom disputes. Currently, the only legal recourse available is approaching any of the following forums: the District Consumer Disputes Redressal Forum (DCDRF), the State Consumer Disputes Redressal Commission (SCDRC) and the National Consumer Dispute Redressal Commission (NCDRC). The consumer affairs department has also recently launched the Integrated Grievance Address Mechanism (“INGRAM”), a portal for increasing awareness and for consumers to file grievances online (but the dispute then moves offline). However, the process is lengthy, complex, time-consuming and resource-heavy. Although these are quasi-judicial bodies where consumers can file cases without the assistance of lawyers, the ground reality is that without hiring experienced advocates, seldom can relief be gotten. Furthermore, the courts are already overburdened with pendencies—the consumer forums alone had 6,34,741 cases pending as of March 31. These complaints could increase as our consumption rate increases.

Although the Consumer Protection Act 1986 (Act) mandates the disposal of cases within 45 days, unfortunately, at the current rate, the disposal of the pending cases itself could take 50 years. Additionally, the current structure has no provisions for the officer to exercise execution powers. Requiring the intervention of the district collectorate is tedious, and execution could take another one or two years. This unfair gap between the modern transacting options and anachronistic resolution methods further amplifies the concerns over effective consumer dispute redressal. The worst-affected are those whose complaints are of small- and medium-ticket size, and for whom the cost of recourse is far too expensive.

India is a global pioneer on allowing consumers to complete an entire transaction, from purchase to payment, online within a few minutes; then, why must the dispute resolution process of the same transaction be offline, tedious, and time-consuming?

Consumers should have the convenience to resolve their disputes online, via effective Online Dispute Resolution (ODR) mechanisms, as an alternative to existing mechanisms that are otherwise limiting due to various reasons such as time, accessibility, convenience, and cost constraints. This will also drastically reduce the number of disputes that reach the court.

The NITI Aayog report on ‘The ODR Policy Plan for India’ also spoke of this. The government has started with the use of ODR by incorporating it in various departments. Is it sufficiently paced, compared to its various other policies ?

The Open Network for Digital Commerce (ONDC) has come up with a draft of ODR framework to resolve consumer disputes online, which seems promising, if it is indeed opened to multiple ODR platforms and addresses issues with better speed than currently proposed. The Securities and Exchange Board of India (Sebi) has introduced the SEBI Complaints Redressal System (SCORES), an online complaints system for investors and Sebi-registered intermediaries. ‘Vivaad se Vishwas’ is another scheme launched by the government to promote efficient resolution of tax disputes through ODR. Imagine if ODR actually takes off in consumer courts & Lok Adalats, like it has been scaling in the financial services; millions of disputes can be solved in lesser time and with lower costs. In that, lies the deep-rooted issue of status-quoist lobbies that exist in redressal.

Technology can help, only if the consumer forums and judicial bodies recognise independent third-party ODR platforms as dispute-resolution providers. Certain categories of disputes can be resolved via automated processes, and certain categories can be resolved by independent mediators/conciliators/dispute resolution experts using technology. The amended Act of 2019 provides for mediation as a tool for resolving consumer complaints.

This has the potential to make the entire process unbiased and consumer redressal reach every household in India—in the consumers’ palms, in a language of their choice. Furthermore, customers may also be incentivised to resolve their complaints online, by offering them faster execution of the outcomes. This will also ensure unburdening and unclogging of the consumer grievance forums and courts. Both private service providers and court-annexed ODR must be encouraged to co-exist, and not operate in silos. Rules and regulations under various statutes can lay down mandatory operating procedures for dispute resolution. These rules can also introduce mandatory pre-litigation mediation (digital/physical/hybrid, based on the preferences of the parties involved) with a variation of the ‘opt-out option’, like in other jurisdictions. Further, regulations could be set in motion for ODR platforms providing mediation services to be classified as mediation cells. The above reforms to promote and inculcate the use of ODR as the norm will have to consider the changing expectations of all the stakeholders over the speed and process of dispute resolution and push for constant innovation in the dispute resolution ecosystem.

ODR can act as a tool of social engineering, consumer protection and trust building for an India where food, medicines, and consumer goods can be ordered at the click of a button and delivered within hours. It is only fair to resolve consumer disputes at the click of a button, and within weeks. But it needs clearing the red-tape cobwebs in our minds and the current legal mechanisms that not only cause delays but also impose severe costs on those expecting a redressal of their grievances.