The need is to consolidate farmers, either through cooperatives or FPOs, for producing demand-driven crops for export 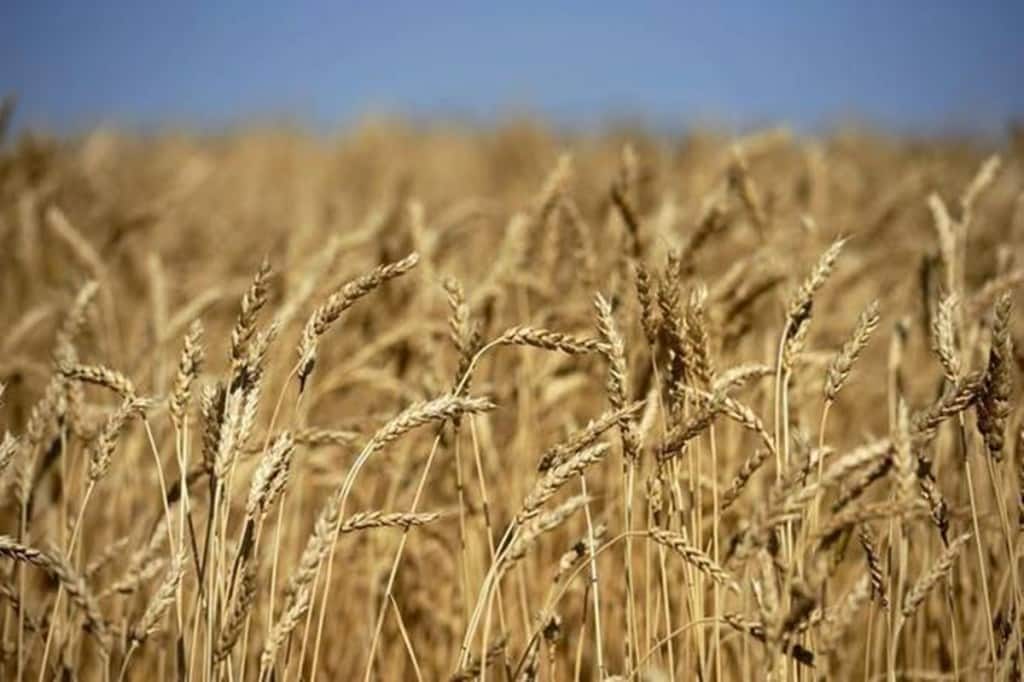 The farm-agitations’ demand to repeal the three farm laws and legalise minimum support prices (MSPs) baffle us, given the apprehensions over the impact of the laws on the farmers are mostly misplaced.

The three new farm laws, since their enactment, have been a subject of intense debate and discussion, especially against the backdrop of the ongoing agitation by farmers mostly from north-west India. The negotiations between the farmers’ groups and the Union government have been going on.

Our discussion entails the Farmers Produce Trade and Commerce (Promotion and Facilitation) Act. This law envisages free movement of farm produce from surplus to deficit areas across the country and frees restrictions for any such sale in the physical premises of APMC mandis. Moreover, this legislation also prohibits state governments from levying any market fee, when farmers trade their produce in an ‘outside trade area’. The farm-agitations’ demand to repeal the three farm laws and legalise minimum support prices (MSPs) baffle us, given the apprehensions over the impact of the laws on the farmers are mostly misplaced.

Also Read
Pakistan: Chaos at the cross roads and what it means for India?
Given its track record, India has the moral heft to bring the developed countries to the negotiating table
Don’t sideline side letters
Data Drive: The adpatation agenda

Legalising MSP means the right to have minimum prices for 23 agricultural commodities for which the support-price is decided by the government, based on the recommendations of the Commission for Agricultural Costs and Prices (CACP). Legalising minimum prices means market and/or government must procure these declared agricultural commodities at guaranteed prices. When there is a surplus of any commodity, then prices will fall, and there will be no buyer to procure the produce. Then, the farmer has to retain the marketable surplus at his own cost and wait till the prices rise to dispose of the produce. This will obviously be very distressing for the farmers. Alternatively, the government has to procure the commodity at the declared prices. This is not feasible as the government has to create a huge network for procurement for all commodities throughout the year and arrange for stocking and disposal at prevailing (lower) market prices. The demand, therefore, seems illogical and impractical.

Scrapping the three farm laws will be disastrous for the entire agriculture sector, more so for the farmers. Repealing these laws means the continuation of ‘business-as-usual’, where farmers produce only those commodities that they have been producing since ages. Under the present arrangement, there is no incentive to conserve groundwater, improve efficiency, and diversify agriculture towards more remunerative commodities.

Here are a few examples from various parts of the country, where there is neither reliance on APMC markets nor the MSPs. Moreover, the farmers are small and marginal in these cases and cultivating market-driven high-value commodities. These groups of farmers cited below, are showing the ray of hope for a ‘new agriculture’ that is transforming into an ‘agribusiness profession’. These farmers are producing market-driven commodities, improving resource use efficiency and minimising risks.

We start with the ‘Abhinav Farmers’ Club’, which is a cooperative of about 850 farmers in Maharashtra. They are mostly small and marginal farmers, who have adopted frontier technologies and directly connect with markets (especially big retailers, e-retailers, hotels, etc). They produce flowers, Indian and exotic vegetables, fruits, milk, and dairy products. The members of the club do not rely on MSPs and APMC markets. The club has been responsible for changing the lives of the farmers who are a part of this organisation. The club also provides hands-on training to the farmers from other states.

The second example is ‘Mahagrapes’, a cooperative partnership firm established by the Maharashtra State Agricultural Marketing Board. Several Grape Growers’ Cooperative Societies are part of it. The members of the cooperatives grow grapes for exports. Mahagrapes has become a brand name in European countries and middle-east markets. The farmers follow ‘good agricultural practices’, adopt improved plant genetic stock, and ensure pesticide-residue free grapes. The grape cultivation has not only increased incomes of the member farmers but also transformed the entire area, with developed infrastructure like pucca roads, good schools, hospitals, and several ancillary activities. India could emerge as a leader in fruits and vegetables at the global level. The need is to consolidate farmers, either through cooperatives or FPOs, to produce demand-driven and need-based fruits and vegetables in selected international markets.

The poultry sector is one of the key drivers for the growth of Indian agriculture. A successful example is of Namakkal district in Tamil Nadu, where nearly three decades ago, a few farmers started poultry farming with 1,000 to 10,000 birds. At present, there are about 1,100 poultry farmers with more than 4.5 crore layer birds for egg production. There are projections that the Namakkal zone is producing about three crores eggs every day. The farmers are rearing improved genotypes.

There are several other successful examples, where farmers neither depend on MSP or the APMC markets. Success is dependent on the farmers’ ability to consolidate for production and marketing, either through cooperatives or FPOs. Farmers of the Green Revolution belt are highly enterprising and can help develop several successful models with policy support during the transition. Reforms in agriculture sector require the support of farmers, state governments, private sector and all connected stakeholders to bring desired results. We only wish that the present opportunity is not wasted.

Follow us on
Latest News
Crypto no more in top 10 most-cited potential risks: Report
Prime Video mobile edition available for Rs 599 per year
Twitter delaying changes to check mark badges after US midterm elections: Report
PM to unveil India’s G20 Presidency logo, theme and website on November 8
Divi’s Lab Q2 net dips 18 pc at Rs 494 crore
Elon Musk is asking some former Twitter employees to rejoin because he fired them by mistake: Report
Wuhan omits NFTs from metaverse plan
Photos
Dazzling & Astounding! Proposed design of the to-be redeveloped Dakaniya Talav Railway Station in Rajasthan-PHOTOS
2 days agoNovember 5, 2022
Heart-wrenching! Here is a look at Morbi and the suspension bridge that collapsed
7 days agoOctober 31, 2022
In Pictures: PM Modi in Kargil to celebrate Diwali with soldiers, says, ‘All of you have been my family for years now’
2 weeks agoOctober 24, 2022
Read More
×
Given its track record, India has the moral heft to bring the developed countries to the negotiating table
Data Drive: The adpatation agenda
Premium
What’s in a definition?
Don’t sideline side letters
Will Lula’s Brazil be a game changer at COP27?
Pakistan: Chaos at the cross roads and what it means for India?