Falling enrolment, however marginal, must not be ignored; govt must focus on improving infra and access 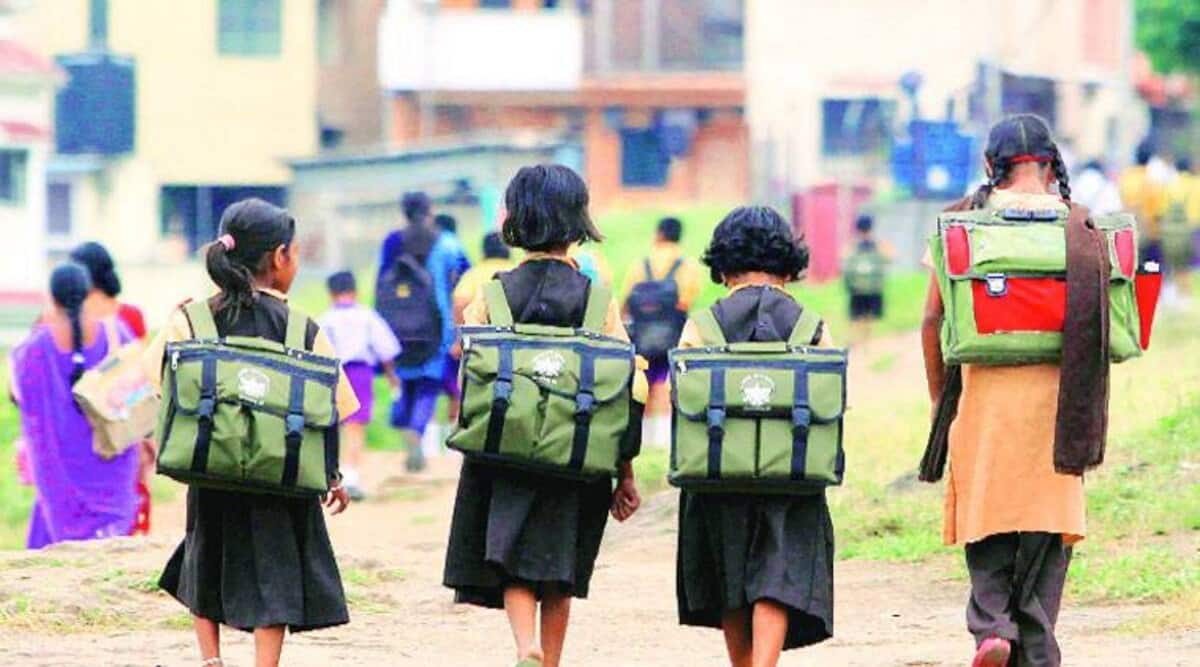 Against this backdrop and the possibility of the pandemic continuing to exacerbate the problem, it is going to be a challenge to meet the Sustainable Development Goal of universal enrolment by 2030.

Among the biggest casualties of Covid-19 have been school-going children, particularly those from the underprivileged sections of society. The repercussions of not being able to attend classes in the school-room will, no doubt, be severe. Indeed, a report by the World Bank, Unicef and Unesco pegs the lifetime earnings-loss for the generation of students whose education has been disrupted by the pandemic—long school closures exacerbated by ineffectiveness of remote learning—at a staggering $17 trillion. In India, in addition to the pandemic disrupting education, there seems to be the larger problem of fewer children getting admitted to schools. An analysis of Unified District Information System for Education (UDISE) data shows enrolments fell by 3.3 million between 2012-13 and 2019-20. In terms of a percentage, this might appear small, at 1.3%. However, it is worrying, not merely because the absolute number is so big but because the fall is steeper than the decline in the child population over this period; it is not as though the pool of children in the school-going age bracket has shrunk drastically but that fewer children are joining schools.

Against this backdrop and the possibility of the pandemic continuing to exacerbate the problem, it is going to be a challenge to meet the Sustainable Development Goal of universal enrolment by 2030. The analysis by Arun C Mehta, EMIS head at NIEPA, highlights that a meaningful policy-response is hobbled by the time-lag in the availability of data. Current plans being based on “stale” data means that policy is always playing catch-up while it should be forward-looking. Mehta talks of frequent “peaks and valleys” in enrolment trends, indicating that the data is not stable, and suggests better data gathering. The National Education Policy (NEP) 2020, of course, envisions better policy prescription through real-time data collection. India’s administrative capacity also suffers greatly as it has not transitioned to digital records completely— this, along with digital literacy among the employees, also must be considered to bridge the time lag in data availability.

That said, the fall in he number of government schools—bear in mind that Aser reports were showing growing private school enrolment till the pandemic hit—poses a serious threat to the future of millions of children in the country. Aser 2020 shows private school enrolment fell while that for government schools increased in the pandemic period, a likely fallout of the loss of income and livelihoods in the unorganised sector. Rising government-school enrolment, against the backdrop of fewer government schools, means the pressure on infrastructure will start telling on future enrolment, if the government—the Centre and the states—doesn’t urgently invest in setting up more schools. The repercussions on girls could be more severe.

This may be antithetical to the consolidation of government school infrastructure that the NITI Aayog has espoused, but we now face a changed reality. Getting enrolments back up in a meaningful manner will perhaps also need a larger welfare focus, from bolstering digital access (of devices, connectivity and savvy) to nutrition support, targetting the economically vulnerable sections of the population. The decline in primary (Class I to V) enrolment also poses a stiff challenge for India; between 2012-13 and 2019-20, it fell from 135 million to 121 million. As a significant chunk of children in the corresponding age group miss out on early education, the country will undershoot its human capital potential significantly, and see increased dependence on welfare and social support. The challenges for policy in the school education space, from quality of learning and educational attainment to shortcomings of pedagogy need concerted action, guided by the NEP vision. Falling enrolment, even if marginal, must not be ignored.