Wealth and income concentration at the top here beats that in the US; progressive taxation could help reduce inequality 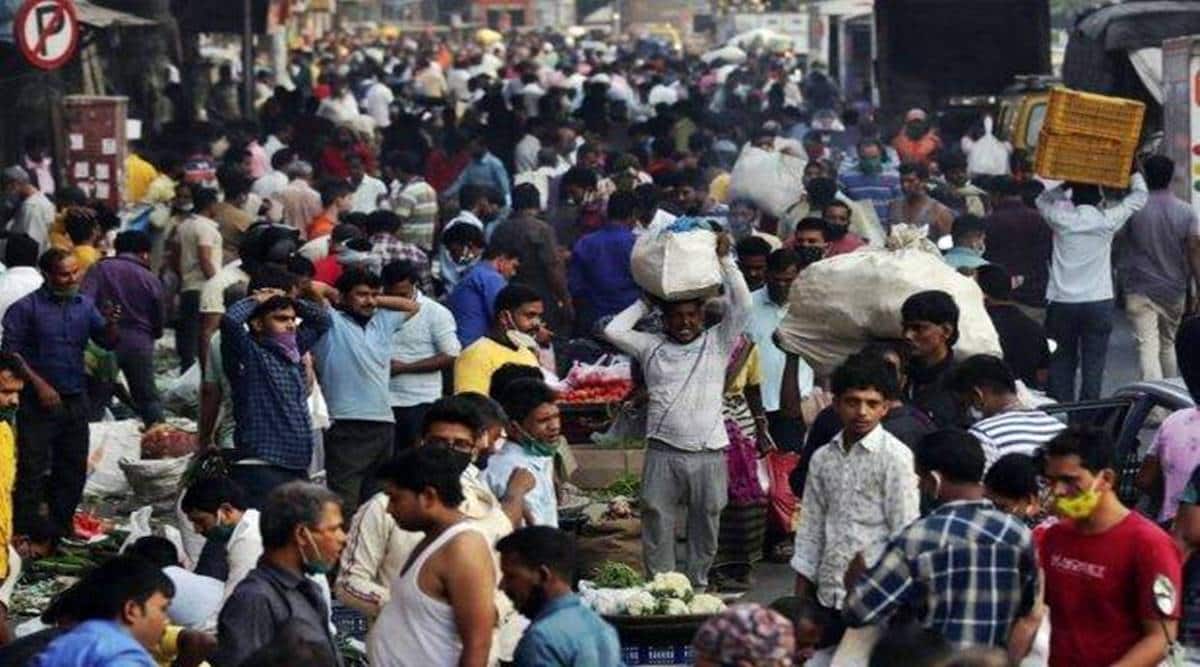 The urgent need is to act before the cumulative concentration of incomes and wealth seriously strains the country’s social compact. (Representative image)

It is unfortunate but true that liberalisation and economic reform appear to have benefited only a small fraction of the population. It is truly disturbing that there is a growing concentration of income and wealth among the top 10% of the global population. That cannot be a healthy trend; it could damage the social fabric and trigger a political backlash like the Occupy Wall Street movement not so long ago.

The top 10% of the population takes 52% of global income while the poorest half earns 8.5%.  Disparities in wealth are more striking as the top 10% owns 76% of all wealth while the bottom 50% owns barely 2%, according to the World Inequality Report 2022.

The report is published by the World Inequality Lab, under the leadership of Lucas Chancel and coordinated by Thomas Piketty, Emmanuel Saez and Gabriel Zucman. Hundreds of researchers have contributed to building a database to generate internationally comparable estimates of income and wealth disparities for long periods of time.

On the wealth front, disparities are much worse as India has the “dubious distinction” of the largest number of billionaires per trillion dollars of GDP. The ranks of millionaires and billionaires are growing every year, especially since the mid-1980s. The frothy stock market boom during the coronavirus pandemic, despite weak economic fundamentals, further contributed to their accumulation of wealth.

According to the World Inequality Report, income inequality in India existed in the past as well based on information from income tax returns, surveys and other sources, and tracked a U-shaped curve. Under the British colonial rule, the income share of the top 10% was around 50%. After Independence, socialist-inspired five-year plans contributed to reducing this share to 35-40%. Since the 1990s, this share has gone up to 57.1%. While the top 10% has largely benefited from economic reforms, the full brunt of this growing concentration of income has been borne by the poorest half of the population.

However, recent trends are provisional as the report notes that, over the past three years, the quality of official inequality data has deteriorated.The big question naturally is what can be done about making the world less unequal.The report forcefully argues that disparities are not inevitable as they reflect political choices.

The report reviews policy options that are open to governments for redistributing wealth through progressive taxation and investing in the future. After all, the rise of modern welfare states in the 20th century was linked to the rise of steep progressive taxation. Even with a modestly progressive wealth tax, 1.6% of global incomes could be generated and reinvested in education, health and ecological transition.

In India, such revenues can sustain a quasi-universal basic income scheme for farmers or the national employment guarantee scheme, among others. The urgent need is to act before the cumulative concentration of incomes and wealth seriously strains the country’s social compact.