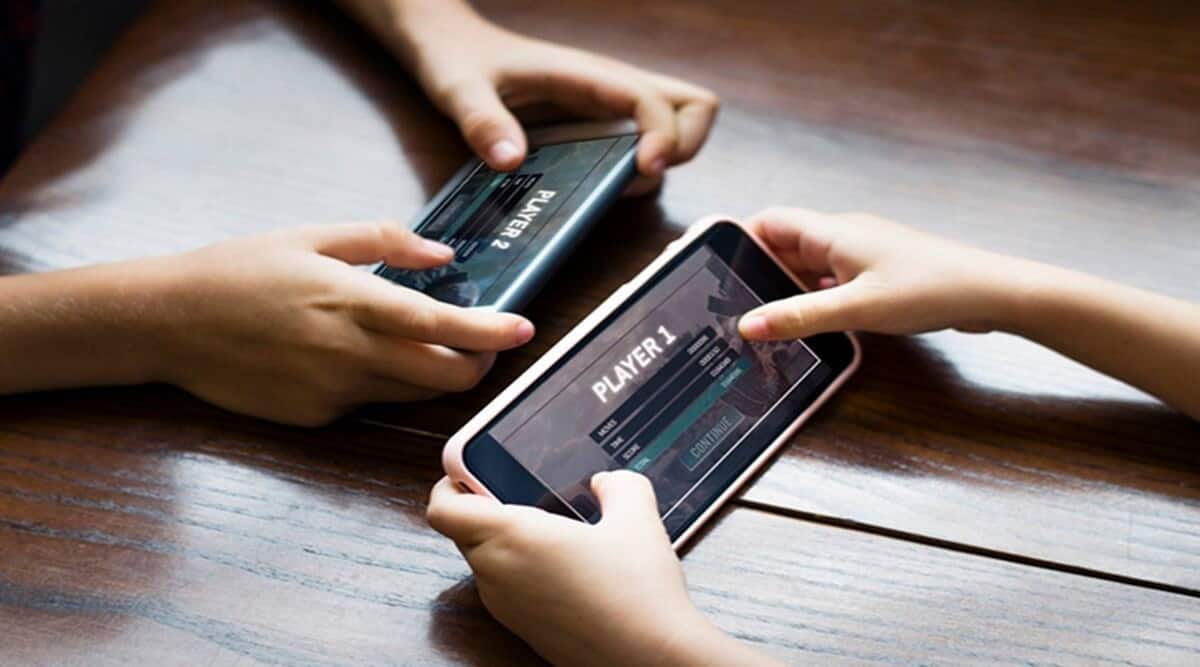 oday, the online gaming world is split into multiple categories, each of which is reasonably different from the others.

Online gaming is gathering momentum globally, and in India, too, it seems to be on a phenomenal surge, with a large number of start-ups coming up in this space. The online gaming ecosystem is not just about players who come from different age groups and walks of life but also includes the world of start-ups, software developers, distributors, streaming services, apps, aggregators and so on.

Today, the online gaming world is split into multiple categories, each of which is reasonably different from the others. It can be broadly categorised into Electronic Sports or eSports, Online Fantasy Sports (OFS), Online Skill Based Casual Games and Sports (OSCGS), Online Card-based Games (OCG), etc. The games across these categories are available to players either for free and for a charge that may come in the form of subscription, fee, purchase, contribution, and so on. It is important for lawmakers and government to understand these differences, apart from the basic conversations that usually hinge on whether a game is one of “skill” or “chance”. There are, fortunately, different High Court and Supreme Court rulings that have given reasonable clarity in this regard, thereby allowing governments in India to draft their respective regulations.

The discussion on online gaming recently made its way into Parliament during the Zero Hour when Rajya Sabha member and BJP leader Sushil Kumar Modi asked the government to regulate the online gaming sector and impose taxes. He said online games have now given way to gambling and betting. The chairman of the Rajya Sabha, M Venkaiah Naidu, then asked the Union minister of communications, electronics, and information technology, Ashwini Vasihnaw, to take note of the matter raised by Modi and do as needed. It is important for the government and the industry to understand each other’s perspective on the matter and reach an informed and practical middle-ground.

With the Indian online gaming ecosystem witnessing an exponential growth, the government machinery across the Centre and the states, including their respective lawmakers, seem equally worried about the consequence—the potential effect on society—and have often advocated the ‘ban’ option rather than the ‘regulate’ one. The NITI Aayog’s guidelines that were earlier written for the OFS industry could be a good starting point. IndiaTech.org had earlier released whitepapers and guiding principles for the OFS and the OSCGS industry. Online gaming industry bodies such as FIFS and AIGF have their own, well-defined charter and codes for members. However, this is also the time for the industry to come up with a code that would help address societal concerns that seem to have caught the attention of the government machinery and lawmakers.

It is imperative that online gaming operators comply with the principles of responsible gaming and support compliance with practical and legitimate legislative demands. While banning has never been a solution, it is important for the government and the industry to engage in a more meaningful, taking along with them the opinion and concerns of stakeholders from the civil society and mental health experts, and work towards developing a “Code for Responsible Online Gaming” (CROG). The code should ideally comprise policies that govern age-/genre-based classifications, AI-based interventions to monitor and reduce potential addictions and cut-offs for money spends and wins, no BoT policy frameworks to be fair to players, cultural sensitivities etc. It should also involve creation of a safe user environment that adheres to privacy norms, safeguards against cyber-bullying, online predators, malwares and provides protection from cyber frauds.

The CROG should also provide protection to vulnerable players who may seem to demonstrate a tendency to get addicted to such games or who seem prone to spending monies to such extent that their normal lives get affected and thus gaming, in their case, may be construed as damaging. Such measures could be undertaken through AI-based tools that monitor the amounts of money and time players spend on gaming with a display timer and options for setting profit-and-loss limits and bar, with preventive measures, the immediate redeployment of winnings, etc. Steps must be taken to enable participants to avoid hasty decisions by delaying deposit or redeployment of winnings, as is the case in other geographies.

Age-restricted content and coming up with standards similar to Entertainment Software Rating Board (ESRB) so that users can make informed choices should be another critical part of the CROG. While almost all online gaming platforms that involve money mandatorily require a valid bank account from states where no ban is in place and require participants to be strictly 18 years or above, misconceptions continue to exist that hurt the sector.

The CROG should be a joint government-industry initiative that will promote the industry in a socially-responsible manner and address societal concerns. The ministry of education recently issued the Advisory to Parents and Teachers on Children’s Safe Online Gaming to address concerns around gaming addiction and gaming-related disorders.

For effective regulation, the ministry of electronics and information technology (MeitY) should look at amending the Information Technology (Intermediary Guidelines and Digital Media Ethics Code) Rules 2021 to include separate provisions for pay-to-play or subscription-based variants of fantasy sports, e-sports and other online games of skill; the ministry could also act as the nodal authority for platform governance and administration of the different formats of game of skill may be assigned as follows under allocation of business rules.

The ministry of youth affairs and sports could ideally be the administrative ministry for e-sports and OFS. In addition, it may also include any online sports that follow the same rules and formats as laid down by respective game federations.

The author is CEO, Indiatech.org

Next Story
Retreating from inclusive growth?