Need a NEET solution to the EWS imbroglio 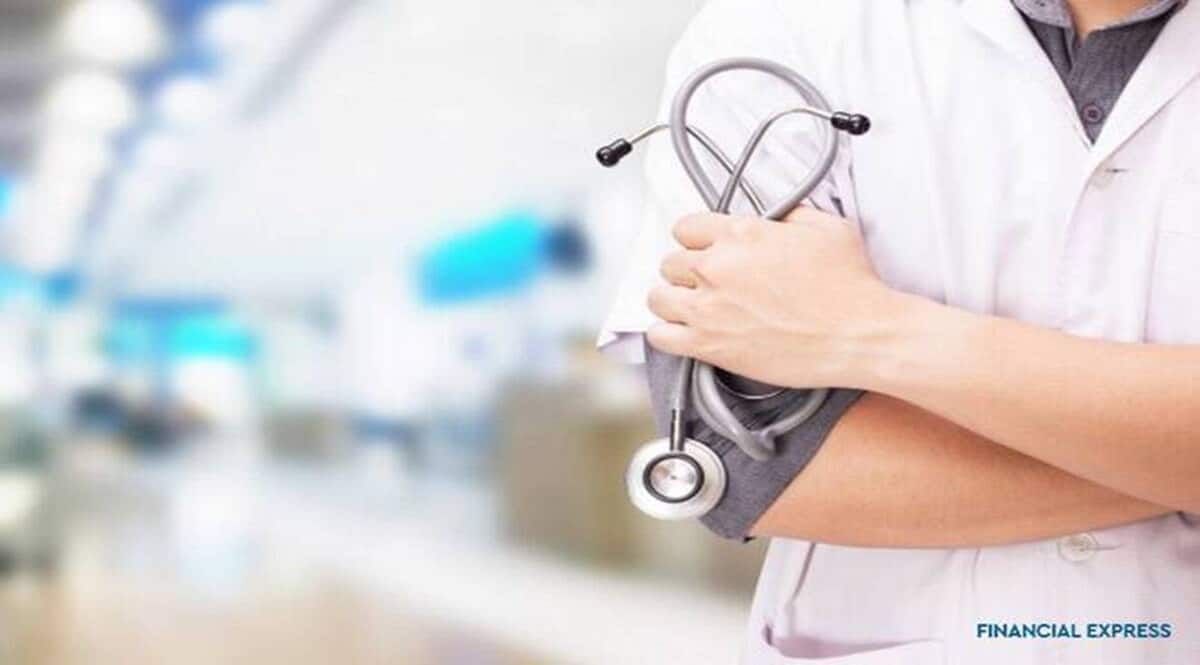 Only 55% of the graduate doctors who sat for NEET PG in 2020 qualified—this is perhaps more an indication of the small pool of PG medical seats in the country than the competence of the candidates.

The strike of the residents doctors—largely concentrated in the national capital—is unfortunate. The context in which the strike call came, even more so. Resident doctor associations (RDAs) announced a strike, in response to police suppression of those protesting the delay in National Entrance cum Eligibility Test (NEET) PG counselling. The NEET PG examination was itself delayed this year by the pandemic—taking place in September, instead of the usual January—and the counselling that should have followed was delayed since a July 2021 notification regarding the implementation of the EWS quota had been challenged in the Supreme Court in August and the government wanted to wait for its outcome. What started out as a policy consideration to level the playing field in medical academia has now resulted in becoming a roadblock for eligible candidates, who could have joined the country’s healthcare workforce; given the Omicron threat and the pressure that the country’s health systems will come under if there is another wave of infections, India simply can’t afford the NEET delay and strikes by doctors.

While the next hearing on the matter is listed for January 2022, the fact is that the delay has imposed significant costs. Only 55% of the graduate doctors who sat for NEET PG in 2020 qualified—this is perhaps more an indication of the small pool of PG medical seats in the country than the competence of the candidates.

Against this backdrop, the delay in counselling, and admissions, this year also translates into increased pressure on the healthcare workforce. This is not something the government is unaware of. Indeed, as per The Wire, the Union health ministry has written to the law ministry, speaking of the looming possibility of a zero year for those who have qualified NEET PG 2021; the health ministry has also highlighted the problem of the workload of second- and third-year PG residents increasing drastically with no first-year residents taking up a share of this. That apart, the delay is also a question of finances for the very EWS category that the government wants to help with the quota, given PG resident doctors also receive a stipend.

With the very basis of the EWS quota—the income cap—tied up in litigation, the solicitor-general, on November 25, told the apex court the government would be forming a committee to look into the matter. When asked by the SC if the implementation of the reservation could be delayed to the next academic year given how waiting for a judicial outcome would affect a full year of study, the solicitor-general insisted on the committee route and pushing admissions till after it filed a report. The government, it can’t be underscored enough, lost the opportunity to conduct admissions even as the EWS matter was deliberated. That the report, as per news reports, is expected to be presented later this week is small consolation.

The dilemma over the EWS quota within the government—the social justice ministry had told Parliament that the EWS cap was fixed after a detailed study, and yet, now there is a committee revisiting this cap—can’t be allowed to affect the healthcare workforce in the way it has. Indeed, at a time when experts are calling for unconventional means to induct more personnel into the healthcare workforce, anything that affects the normal course of induction is surely not in order? The government took a forward-looking decision in approving booster doses for frontline workers, including healthcare workers. Now, it needs to clear the path for NEET PG counselling to happen at the earliest.