Need a Code of Conduct for Committee of Creditors

Any process put in place should be followed; sadly, creditors are beating the process to suit themselves 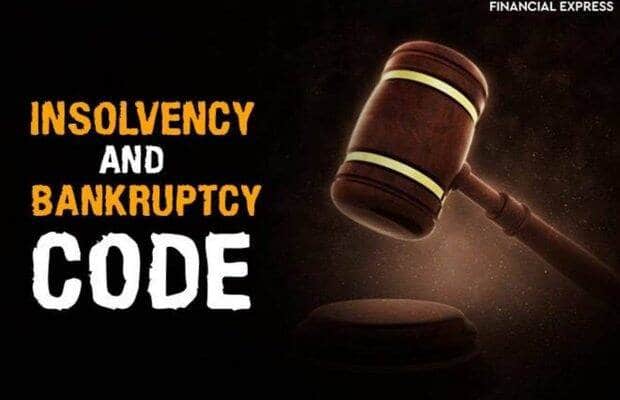 Valuation can be tricky at the best of times and the lenders with their commercial wisdom are the best judges.

Given how lenders to Videocon Oil Ventures (VOVL) Limited, an affiliate of Videocon Industries Limited (VIL), are believed to have reached out to the management at ONGC, to ensure wider participation for the insolvency resolution process, a code of conduct for the Committee of Creditors is clearly needed. Indeed, the several instances of poor realisations by creditors and long drawn cross litigation, in the last couple of years, have justifiably attracted criticism.

The sanctity of the corporate insolvency resolution process (CIRP) process has come under a cloud with the courts raising questions about on the commercial judgment of creditors in the Videocon Group insolvency process. Bankers ostensibly want to avoid the embarrassment they faced during the VIL resolution; at the time, the Mumbai bench of the NCLT had called out the consortium for having accepted a bid for 13 Videocon group entities—put in by Anil-Agarwal’s Twin Star Technologies—that was surprisingly close to the liquidation value. The haircut was a deep 95%.

The Parliamentary Standing Committee on Finance had noted there was a need to frame a code of conduct for the consortium to facilitate better decision-making. After all, the CoC has the last word when it comes to deciding on the bids. The code should ensure that any process put in place should be followed; unfortunately, creditors are beating the process to suit themselves. The voting process needs to be structured without too many rounds, as is happening in some instances.

Again, the lenders need to depute experienced persons—at least at the level of a chief general manager—so that the deliberations and voting process are more meaningful. Apparently, the representatives are often not fully familiar with the case in question or experienced enough to be able to contribute effectively. Given the instances of the final price coming in very close to the liquidation value, it should be incumbent on the CoC to explain why they are not accepting the fair value. In general, the Insolvency and Bankruptcy Code (IBC) needs to be amended to allow for the sale of an enterprise in parts; that might fetch the creditors a better price.

It is a fact that lenders are disillusioned with the CIRP and no longer is it their first option when attempting to resolve stress. Sales to asset reconstruction companies (ARCs) are now going strong as banks prefer to cut full-cash deals against assets that have been fully provided for. Instances of one-time settlement (OTS) deals with defaulting promoters are also becoming common. To be sure, since many CoC members are public sector banks, the managements are more comfortable carrying out a resolution through a court-monitored process. In the VIL case, three of the dissenting creditors three PSU lender filed an appeal against the order, after the tribunal red-flagged the winning bid as being too close to the liquidation value. This suggests, they were uncomfortable with the tribunal’s views.

Valuation can be tricky at the best of times and the lenders with their commercial wisdom are the best judges. However, the ground rules, laid down by the IBC, must be duly followed; the Videocon resolution has ended up hurting the sanctity of the clearly defined rules-based architecture of the IBC and delaying the resolution process itself. Lenders need to up their game.