NCLAT judgment: CCI can’t be made hostage to locus standi 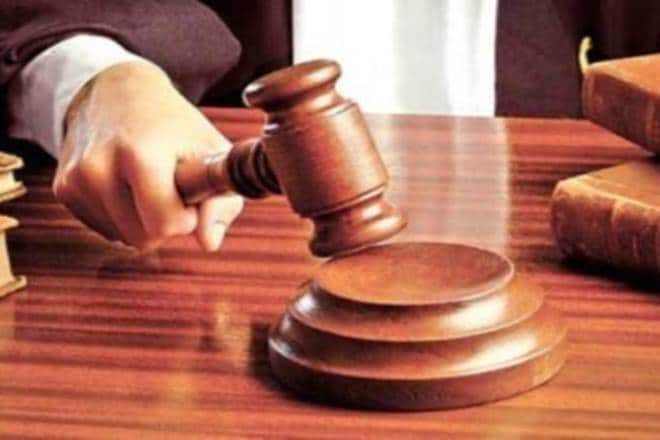 Recently, the National Company Law Appellate Tribunal (NCLAT) has delivered a judgment whose effect could be to severely limit the ability of the enforcement regulator, the Competition Commission of India, to deliver upon its statutory mandate of maintaining healthy competition in Indian markets. In its judgment in the matter of Samir Agarwal v. Commission, the NCLAT held that any “person” who files an “information” before the Commission under the Competition Act ought to be one “who has suffered an invasion of their legal rights as a consumer or as a beneficiary of healthy competitive practices”.

In the absence of this nexus, the NCLAT ruled that the informant would not have the locus standi to maintain an action against the alleged contravention of the Competition Act.

The constricting effect of the NCLAT judgment ought to cause serious concern not only to the Commission but to all who have a stake in maintaining robust competitive markets in the country that, as is known, leads to enhanced efficiencies, higher levels of innovation and better products & services.

Let us look at the duty entrusted to the Commission under the Competition Act in Section 18 of the Act and also in its Preamble. Section 18 states that “it shall be the duty of the Commission to eliminate practices having adverse effect on competition, promote and sustain competition, protect the interests of the consumers, and ensure freedom of trade carried on by other participants, in markets in India.” The mandate could not have been more unambiguous and emphatic.

Accordingly, the Commission is obliged to seek all reasonable means of ensuring that the Indian markets remain robust and to come down heavily against anti-competitive practices such as cartels or abuse of dominance. The duty of the Commission is toward the market and the economy at large, and not toward any particular informant or complainant who approaches the Commission. Its decisions are not ‘in personam’ but ‘in rem’.

The nature of the mandate given to it by the Act has been explicitly reiterated by the Commission itself in several important cases. For example, in XYZ v. Indian Oil Corporation (informant’s name kept confidential), the Commission observed that “the Commission has the power to take action, on its own or upon information provided, to identify any possible anti-competitive conduct in the market. Hence, the powers and duties of the Commission are much wider. The proceedings before the Commission are inquisitorial in nature and targeted toward overall market correction and subsequent effects which may or may not be confined to a specific sector.”

In Matrix Info Systems Private Limited v. Intel Corporation, the Commission observed with respect to Intel’s allegation that the informant had approached the Commission with unclean hands, that such allegation “has no bearing upon the merits of the present case as the proceedings before the Commission are in rem and not in personam. Antecedents of the Informant cannot be a ground for the Commission to not take cognizance of an abusive conduct of any entity”.

On the other hand, if prima facie the information does not satisfy the Commission about the possible existence of a violation, the Commission can dismiss the complaint at the ‘prima facie stage’. The Commission has ample leeway to dismiss frivolous or unsubstantiated or motivated complaints, as indeed it has been doing; but whether or not the informant has a locus standi cannot alone be a ground for dismissal of the matter.

In pursuit of its mandate, with the view to identify anti-competitive practices, if any, the Commission has been proactively commissioning market studies in various sectors, e.g., e-commerce, hotel aggregators, pharmaceuticals, air transport, petroleum, steel, and onions. If any possible violation comes to notice, the Commission can suo motu start an investigation without waiting for an information from a person having locus standi. Indeed, the Commission has commenced several inquiries suo motu in different sectors of the markets.

The NCLAT observation is also at variance with the remarks of the Supreme Court in its landmark SAIL judgment where it had categorically stated that “while interpreting the provisions of the Act, it is not necessary for the Court to implant, or to exclude the words, or over emphasize language of the provision where it is plain and simple”.

The approach regarding locus standi is similar in other major jurisdictions.

For example, the European Commission (EC) may initiate an investigation of an alleged cartel basis inter alia an information reported by individuals through the whistle-blower tool. The EC has clarified that “information from citizens and undertakings is important in triggering investigations by the Commission.

The Commission therefore encourages citizens and undertakings to inform it about suspected infringements of the competition rules. This can be done either by lodging a formal complaint or by simply providing market information to the Commission.”

Similarly, in the UK, an investigation into an alleged anti-competitive conduct may be initiated by the competition authority through: (i) research and market intelligence functions; (ii) whistle-blowers; (iii) complaints; and (iv) other sources of information open to the CMA. Thus, in the European Union and in the UK, the authorities welcome whistle-blowers/informants to report suspected violations of the law.

NCLAT’s observation limiting the eligibility of a “person” to only those having a locus standi is not in keeping with the scheme and the fundamentals of the Act; it is hoped that the NCLAT will sooner rather than later reconsider its approach to the important issue.

Former Member/acting chairman of the Competition Commission of India