NCLAT getting clogged up; Appellate body has no competition law expert

The NCLAT, the appellate body for Companies Act and IBC cases also, is severely understaffed and has no competition law expert 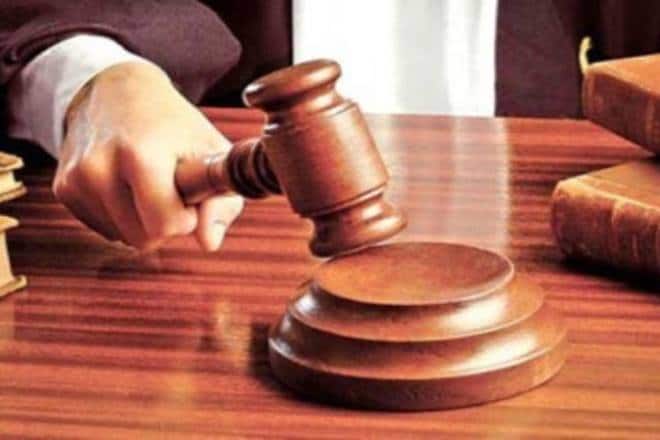 The CCI has been bestowed with regulatory powers for effectively regulating competition in India. Appeals arising from orders or decisions of the CCI are filed with the appellate authority.

Tribunals were envisioned as a solution to judicial delays and a tool to harness cost-effectiveness, accessibility, expedited functioning, expert knowledge and freedom from technicalities being used as speed-breakers. Nevertheless, reality appears quite different as far as competition appeals are concerned. The Indian competition adjudicatory structure consists of the Competition Commission of India (CCI) and the National Company Law Appellate Tribunal (NCLAT). The CCI has been bestowed with regulatory powers for effectively regulating competition in India. Appeals arising from orders or decisions of the CCI are filed with the appellate authority. Currently, NCLAT serves as the appellate authority. However, prior to the enforcement of the Finance Act, 2017, which transferred the appellate jurisdiction to NCLAT, Competition Law Appellate Tribunal (COMPAT) served as the appellate authority. The appellate authority is required to dispose of appeals as expeditiously as possible—an endeavour shall be made by it to dispose of appeals within six months from the date of receipt of appeal. However, data suggests that such a deadline is not complied with. Based on the Annual Reports of the CCI from 2012 to 2016, on an average, around 46% of appeals remained pending with COMPAT for over a year.

Further, COMPAT’s average disposal rate per year for the period has been only 42%. An RTI application reveals that out 73 cases which were transferred to the NCLAT, only 8 cases have been disposed of as of November 2017. The disposal rate of competition appeals has been far from satisfactory. In addition to the delay caused at the appellate stage, there lies further scope of appeal at the Supreme Court level. The delay in disposal of cases can be largely attributed to the absence of detailed, stage-wise timelines governing the appellate process (unlike in the UK and Singapore), coupled with limited capacity at the tribunal. While the maximum permissible strength of the NCLAT is 11 members, it currently comprises only three. Given that NCLAT is the appellate authority for the purposes of Companies Act, 2013, in addition to Insolvency and Bankruptcy Code, there is an urgent need to appoint more members to ensure that the pending-appeals pile does not become an untameable burden, as has been the experience with several other tribunals and most courts in India.

NCLAT also does not have any technical member with specific expertise in competition law and policy. The 272nd Report, on Assessment of Statutory Frameworks of Tribunals in India, of the Law Commission of India (October 2017) has also recommended that specialised tribunals should comprise of ‘persons of proven ability, integrity and standing having special knowledge and professional experience or expertise of not less than 15 years in the
particular field’. In the UK, the Competition Appellate Tribunal (CAT) which serves as the appellate authority, comprises a combination of industry experts, economists and legal practitioners (including experts of competition law), among others. In Singapore, the Competition Appeal Board
(CAB) also has experts from accounts, business, economics and law.  A Vidhi Centre report, Systematizing Fairplay: Key issues in the Indian
Competition Law Regime, reveals that case-management techniques such case-management conferences, setting stage-wise timelines, etc, are implemented by tribunals globally, including the UK’s CAT and Singapore’s CAB. It has become essential for case-management processes to be implemented by NCLAT to ensure that it remains in the driver’s seat, not the case-inflow. Additionally, a dedicated bench, consisting of at least one expert in competition law and policy, must also be considered for disposing of competition appeals in a timely manner and building a robust competition law jurisprudence.