NASA is right, space-faring nations will have to assume greater responsibility over the re-entry of their space objects

China’s Long March fiasco—the Chinese space agency “lost control” of its largest rocket, the Long March 5B, and upon re-entry, the rocket burned up and fell as debris—has invited censure from the US’s Nasa. 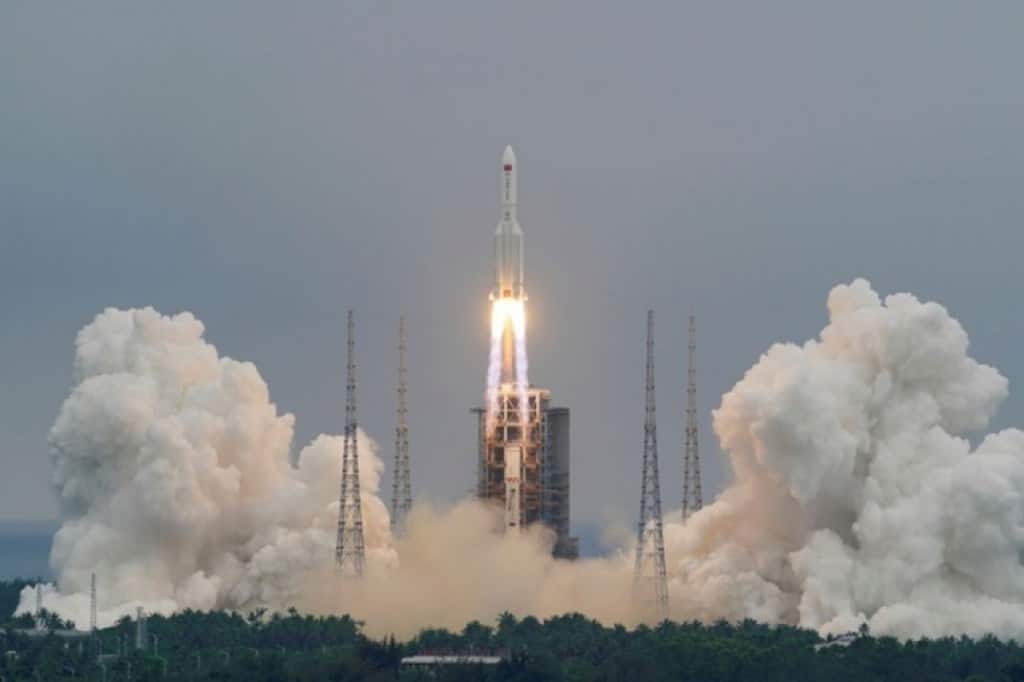 Long March 5B upon re-entry burned up and fell as debris. (Reuters Image)

China’s Long March fiasco—the Chinese space agency “lost control” of its largest rocket, the Long March 5B, and upon re-entry, the rocket burned up and fell as debris—has invited censure from the US’s Nasa. While the rocket debris crashing into the sea somewhere near the Maldives archipelago means disaster was averted, the world had been watching with concern since it couldn’t be predicted initially where the debris would land and whether it carried any threat to life and property.

The Nasa is right about space-faring nations’ responsibility over debris—it has said, such nations “must minimize the risks to people and property on Earth of re-entries of space objects and maximize transparency regarding those operations” and that “China is failing to meet responsible standards regarding their space debris”.

This is not the first time that Chinese debris with potential to cause significant damage has made uncontrolled reentry—last year, an 18-tonne portion of another Long March 5B rocket crashed into the sea. While typically rocket debris is expected to break up into very small pieces or is dumped in the “graveyard orbits” where tonnes of space debris remain for decades and even centuries, Long March is designed to fragment in the low-Earth orbit, likely with a high propensity for re-entry.

Also Read
Inside Track by Coomi Kapoor: From Nitish Kumar’s PM aspiration to Rahul Gandhi’s Bharat Jodo yatra
Why management is both art and science
Has Indian IT shot itself in the foot?
Linking rural producers with value chains

The Nasa doesn’t exactly have a clean record given its own Skylab fell to Earth in 1979 and its Skylab rocket state in 1975. Salyut 7 (Russia) also fell to the Earth in 1991. But, spacefaring nations will have to be mindful of not just what comes down in uncontrolled reentry, but also what remains in space as junk.