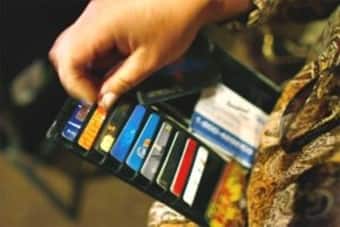 Barring some fumbling—related to MDR on oil—the government has been on the right track thus far on promoting digital transactions.

The move comes in the backdrop of a committee of secretaries calling for an incentive structure for banks to push digital transactions. While the fee may provide the much-needed encouragement, what remains to be seen is if it will be able to offset the loss banks incur from commitment and service charges on PoS machines. In any case, banks are set to benefit from more transactions on digital platform, as that would require less issuance of debit cards. With BHIM looking at over 17 million downloads, but only 7 million active users, this is the kind of thrust that getting a digital economy off the ground needs.

Also Read
Beyond listing woes: LIC should be able to up its game if govt stays away
SC judgement on GST Council: The unravelling of GST’s uniformity promise
The inequality conundrum: Universal basic income to have huge fiscal cost; tax on top 1% a more effective tool
Fintech-NBFC ties can boost inclusion