More carrot, less stick: A fine balance between deterrence and incentive needs to be drawn

Given the Covid-19 hit to the economy, the ordinance relating to the companies law, aimed at improving the ease in business, is a welcome change. A fine balance must be struck between the need to incentivise and the need to deter. 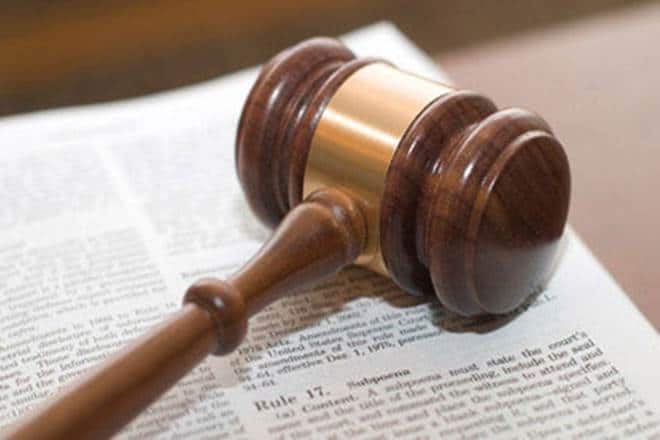 One of the crucial amendments proposed by the Bill is the decriminalisation of various offences under the Companies Act, 2013 (2013 Act).

Change, indeed, has been the only constant in the year 2020. While the Covid-19 fallout necessitated immediate restructuring of a host of legislations, it also stalled some others (due to the adjourned Parliamentary sessions), amongst others, the Companies (Amendment) Bill, 2020. The Bill, though, is making the rounds again, as the government intends to introduce its proposed changes in the form of an ordinance. The proposed amendments aim to further the recommendations of the Company Law Committee towards improving the ‘ease of living’ and the ‘ease of doing business’ in India—a second attempt to refurbish the law after the Companies (Amendment) Act of 2019.

One of the crucial amendments proposed by the Bill is the decriminalisation of various offences under the Companies Act, 2013 (2013 Act). The Bill, inter alia, provides for: (i) payment of adequate remuneration to non-executive directors in cases of inadequacy of profits; (ii) exclusion of certain companies as ‘listed companies’ for listing debt securities; (iii) shortening the timelines for applying for rights issue, with a view to speed up the process; and (iv) permitting set-off of CSR amount spent in excess of the amount stipulated under the 2013 Act.

The Bill was vehemently opposed as certain amendments (such as the decriminalisation provisions) raised the hackles of the opposition that viewed the changes as an attempt to win the approbation of the corporate sector. However, the decriminalisation provisions have been specified for defaults that can be objectively determined, and which not only lack an element of fraud, but also exclude larger public interest. This can be noted in various amendments, such as the one under Section 16, whereby the time-limit for rectifying the name of a company that resembles a registered trademark has been revised to three months instead of six months, along with decriminalisation of the same as the Centre would now allot a new name instead of levying penalty. However, a company is not restricted from changing the allotted name subsequently. The Bill decriminalises the contravention of the 2013 Act on various other defaults such as, shortcomings/inadequacies in relation to: (i) transfer/ transmission of shares, (ii) issuance of a prospectus, (iii) maintaining register of members/ security holders, etc.

The decriminalisation discussed here and the move to deal with various compoundable offences via an internal adjudication mechanism would provide much-needed respite to the ‘officers-in-default’ (including directors) from the constant fear of prosecution in relation to minor/ procedural offences. The amendments would also de-clog the National Company Law Tribunal (NCLT). In fact, the constitution of special NCLT benches, along with the suspension of fresh filings under the Insolvency and Bankruptcy Code, 2016, is expected to further expedite the process of resolving pending matters.

The Companies Act 1956 was mostly criticised for being a ‘toothless legislation’ because its penalties were often considered nothing more than a mere ‘cost’ of doing business. In the wake of the Satyam and the 2G scandals, the 2013 Act was introduced with the intent of bringing deterrence—maybe to a point where it deterred the ease of doing business more than it incentivised it.

The finance minister, in Part V of the Special Economic Package presentation, brought forth various proposals of the Bill (that is expected to soon become an ordinance) with the aim to improve the ease of doing business. These include: (i) lower penalties for small companies, one-person companies, start-ups; (ii) direct listing of securities by Indian companies in permitted foreign jurisdiction (subject to rules); (iii) setting up NCLAT benches. Ease of doing business is important to furthering the vision of Atmanirbhar Bharat, or self-reliant India. At a time when the economy has been hit hard by Covid-19, such measures to improve the ease of doing business are welcome.

Ultimately, a fine balance between deterrence and incentive (or the carrot and the stick) needs to be drawn with the proposed changes (including the decriminalisation provisions), so that India steadily progresses on the path of ease of doing business without rendering the 2013 Act toothless.