If the vaccination effort was a one-time deal, perhaps it wouldn’t matter, even though it speaks poorly of the business environment in the country. 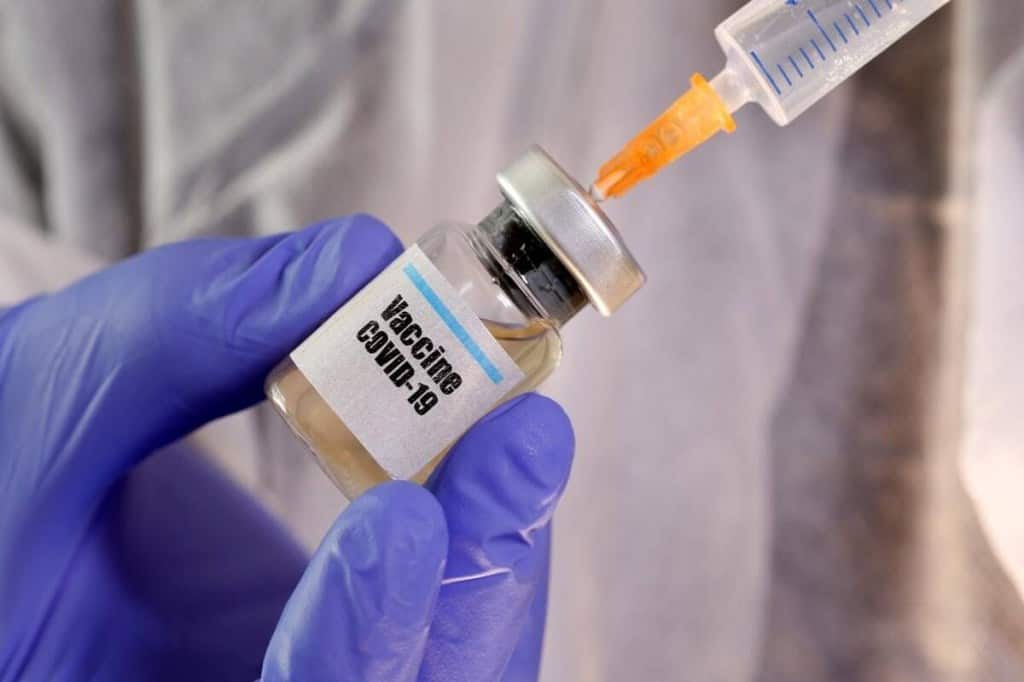 While Poonawalla spoke of finding alternative funding sources if need be, he seemed to indicate his preference for the government giving this amount as a grant.

Surely Adar Poonawalla can afford Rs 3,000 crore, why is he begging the government for it? With some exceptions, that has mostly been the response to the interview the Serum Institute CEO gave to CNBC-TV18 a few days ago (https://bit.ly/3ge9sif) where he argued that the only way India could quickly ramp up production of vaccines for Covid would be to shift existing production lines to them and the cost of this, in the case of Serum Institute, he estimated would be around Rs 3,000 crore. While Poonawalla spoke of finding alternative funding sources if need be, he seemed to indicate his preference for the government giving this amount as a grant.

Apart from the fact that it is not Poonawalla’s job to provide sufficient vaccines for India – that is the government’s job – the government squeeze on vaccine producers has become even more critical for another reason, and that is the low level of efficacy of the vaccines in fighting some of the new variants that are being discovered. The exact spread of the new variants, at least so far, is not quite clear as not enough genome sequencing of the virus has been done.

While some vaccines, both in India and overseas are able to deal with mutations like those from the UK, they are less effective against the South African one; indeed, Serum Institute has just refunded money to South Africa after the government there found that the Oxford-AstraZeneca vaccine – Covishield in India – did not work against the South African variant. What has complicated matters a lot more is what is now called the Indian or the ‘double mutant’ variant which, it turns out (https://bbc.in/3wPilEO) has some characteristics that are similar to the South African and Brazilian variants and also a strain called the California variant.

While the government has not, so far, been able to say whether the new mutants explain the surge in Covid-19 cases in the country, 736 cases have been found of the UK strain, 34 with the South African strain and one with the Brazilian strain. And according to a government press release (https://bit.ly/3mDKji7) 15-20% of the samples that were genome-sequenced in Maharashtra – a total of 10,787 samples were tested across the country – show the double mutation and “such mutations confer immune escape and increased infectivity”. Unfortunately, at least so far, the government has not been able to give any conclusive finding on the efficacy of either Covishield or Covaxin – made by Bharat Biotech – on these variants.

The possibility of increased infectivity due to the new strains may, it is likely, explain the sudden surge across the country; apart from, of course, covid fatigue over a year, the economy opening up, massive election rallies in various states over the past few months and big celebrations of festivals like the kumbh, etc. And for all the talk of the centre and states being partners in the fight, senior ministers like health minister Dr Harshvardhan and I&B minister Prakash Javadekar didn’t hesitate to rubbish the local government in Maharashtra though there are several BJP-run states where infections are also surging and which have both tested as well as vaccinated less than Maharashtra.

While prime minister Narendra Modi needs to worry about how he is going to work with the states if his colleagues are going to behave the way they are, he needs to worry more about the consequences of his vaccine strategy so far. While the US gave as much as $13bn (https://bit.ly/2OFeQzt) to support the development, manufacture, and distribution of vaccines – $2.1 bn for Sanofi-GlaxoSmithKline’s R&D and $1 bn for Moderna – the UK appointed a venture capitalist to head its Vaccine Task Force (https://bit.ly/3s3evnK) and Kate Bingham’s strategy was to place “numerous high-risk bets by ordering early from several promising vaccine candidates at once …. In total, the VTF bought doses from seven different candidates, across four different types of development processes. Some of those processes had never been approved”. While both the US and UK have vaccinated around half their population so far – compared to a mere seven per cent for India – the main ingredient of their success was to help reduce the risk for potential manufacturers, either by way of advance orders or by way of directly, and liberally, funding R&D.

Not only did India, sadly, not spend large amounts to fund research or to help fund manufacturing, it has squeezed prices to way below what manufacturers were looking for and, in the case of Serum Institute, attempts were made to slow down exports that the firm was legally obligated to make since that was one of the conditions of the contract that allowed it to produce the Oxford-AstraZeneca vaccine; that is why AstraZeneca has even sent Serum Institute a legal notice for failing to meet its obligations.

If the vaccination effort was a one-time deal, perhaps it wouldn’t matter, even though it speaks poorly of the business environment in the country. The government is, for instance, refusing to honour a global arbitration award in favour of Cairn Energy which played a major role in boosting India’s oil output, but since Cairn sold out to Vedanta, it is no longer critical for the country’s energy security; and Vodafone’s India venture desperately needs government help, so it can’t do much either about the government refusing to accept the global arbitration award in its favour as well.

But if the current lot of vaccines are not going to be effective against major new strains, the government needs to keep working with manufacturers to find new solutions; indeed, a partnership approach is also needed to boost production to the levels the country desperately needs since, even if there is lack of clarity on whether they work for new variants, there is little doubt they both lower the spread and intensity of the traditional Covid strains.

In such a situation where vaccine manufacturers need to keep investing in R&D and creating new capacity, would they be as willing to help if the government is seen as hostile; more so in the case of AstraZeneca that is not even an Indian firm. The answer is obvious, so the sooner the prime minister recalibrates his government’s approach, the better. Test-track-treat is important, but the vaccination is the only long-term solution to a problem that can be with us for years and, apart from the fatalities it has caused, has already cost us millions of jobs.