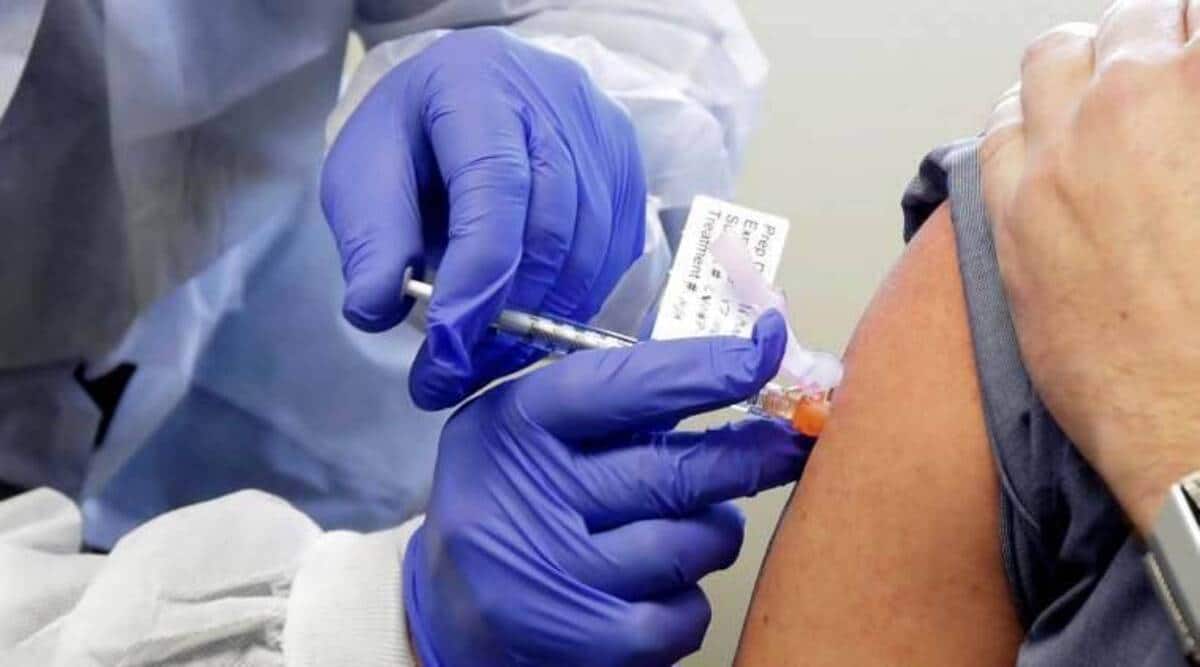 This translates to about 1 percentage point average annual decline.

By Sunil Rajpal
Globally, immunisation prevents about 3 million deaths per year. However, about 1.4 million children fail to receive even a single dose of basic routine vaccine in India. Identifying these ‘zero-dose’ children and intervening early to address the complex sources of disadvantage they face can potentially transform life opportunities and fight intergenerational inequities. It should be a top priority for the international community. In this regard, a recent study published in The Lancet Global Health by this author, led by Mira Johri from Université de Montréal along with S.V. Subramanian at Harvard University analysed four rounds of national survey data to understand how social, economic and geographical inequalities in India shaped the chances of children remaining unvaccinated between 1992 and 2016.

As compared to partially vaccinated children, unvaccinated children have rarely been studied. The research, through multilevel, geospatial tools, analyses repeated cross-sectional surveys of all four rounds (1992-2016) of India’s NFHS to study prevalence, distribution, and drivers of zero-dose vaccination status. India has made notable progress, with a sharp decline—from 33.4 % to 10%—in the incidence of zero-dose children between 1992 and 2016. This translates to about 1 percentage point average annual decline.

Importantly, these reductions were evident among the worst-off sections of society, with about 36.1 percentage points reductions among households from bottom wealth quintile. Though India has made impressive progress in reaching out to unvaccinated kids, such children continued to be concentrated among the economically vulnerable. For example, about 37.4% of total zero-dose kids were from poorest households.

This implies that policy makers have still to cover a lot of ground in order to address the inequality in the burden of zero-dose kids. Therefore, it is crucial from a policy perspective to enhance the programme,  targeting strategies to reach out to low-income families, especially after the devastation caused by COVID-19.In 2016, the prevalence of zero-dose children was markedly higher (16.1%) amongst Muslim households compared to children from other religions (8%). Further analysis also confirmed that Muslim children are at higher risk of not receiving routine vaccines. In this regard, the success of India’s polio programme is instructive; partnerships with community organisations and religious leaders to help understand and address root causes to include more Muslim households, particularly women, with the goal of reducing vaccine hesitancy, and enhancing trust can help. The study also found that failure to receive basic immunisation was significantly higher among children born to uneducated mothers.

Compared to mothers who had higher education (5%), the incidence of zero-dose children was significantly higher for mothers with nor formal education (16.1%). Of particular note for policymakers is the fact that about 70%of unvaccinated children were born to mothers with incomplete antenatal care. Further, about one-third of zero-dose children were born outside a health facility. The study, in this regard, recommends analysing administrative and survey data to identify households who do not receive complete antenatal care or deliver in institutions. This could be useful to unravel those at elevated risk of zero-dose status.

Also, the key to increasing the coverage of institutional deliveries is finding solutions to the historical challenges of geographic and socioeconomic inequalities in access to various services. For example, given social residential segregation, the geographical placement of Anganwadi Centers (AWCs) is one of the critical factors determining the utilisation pattern across socioeconomic groups.  Therefore, it is vital at the programme level to ensure the appropriate placement of AWCs at an accessible distance from villages/blocks.

The importance of immunisation in combating child undernutrition can’t be underscored enough. The study found, among unvaccinated children, about 25% were severely stunted. Therefore, reaching zero-dose children with immunisation and a range of essential services is crucial to enable them to achieve their full development potential. Closing immunisation gaps is a useful pathway to restrict undernutrition among children at early ages thereby effectively reducing the risk of poor growth trajectories, poor health outcomes and morbidity and mortality in early childhood.

The need of high-impact health interventions that structure life opportunities which are essential to break the cycle of intergenerational inequities remains quite high. Enhancing data availability on certain service-related aspects such as, reasons for not availing antenatal care, education and skill of Anganwadi Workers (AWWs) can offer valuable programmatic insights. Further research on qualitative aspects of service delivery for immunisation also assumes policy salience. As the study notes: “Over a 24-year period in India, despite considerable social and economic progress, child zero-dose status was a consistent marker of extreme vulnerability.”