Expectedly, the Centre has rejected the ranking in a detailed release, citing “biased” metrics and weights, etc. Indeed, had per capita greenhouse gas emissions been accorded a higher weight than overall emissions, India would have ranked better. 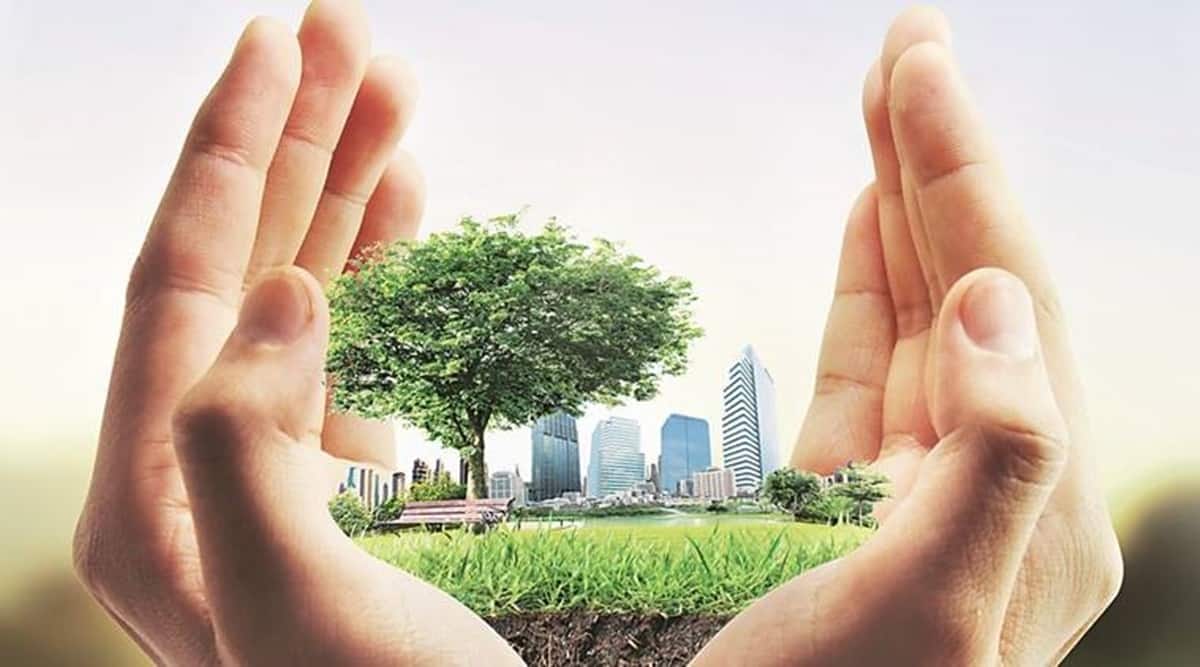 The EPI authors say only the current showing matters.

The latest Environmental Performance Index (EPI), brought out by Yale University and Columbia University, has sought to paint India as a climate villain. India is now ranked last in a list of 180 countries compared to 168th in 2020, having prioritised, per the report, “economic growth over environmental sustainability”. It has been ranked poorly across 40 indicators divided into 11 categories—climate change mitigation, air quality, waste management, water and sanitation, heavy metals, biodiversity and habitat, ecosystem services, fisheries, agriculture, acid rain, and water resources.

Expectedly, the Centre has rejected the ranking in a detailed release, citing “biased” metrics and weights, etc. Indeed, had per capita greenhouse gas emissions been accorded a higher weight than overall emissions, India would have ranked better. The government has also said that the effect of policies to reduce emissions like increase in renewables use, electric vehicles, creation of carbon sinks, etc, in the coming years should have been taken into account while assigning ranks on emissions by 2050. The EPI authors say only the current showing matters.

Some independent assessments of the EPI hold that its methodology could have problems. Purdue University researchers, in a 2020 paper, said many current indices, including the EPI, “rely on arbitrary data weighting and transformation processes” that “introduces biases to the final outcomes”. The authors’ model that “circumvents” the shortcomings in the EPI methodology shows positive progression for Jordan, which had dropped in EPI rankings over time. Indeed, Chandra Bhushan, CEO of the International Forum for Environment, Sustainability & Technology, argued in a series of tweets that how the indicators are defined could lead to misleading conclusions. He cites the example of the ‘tree cover loss’ indicator, defined as the average annual loss in forest area (with 30% canopy cover or more) over the past five years divided by the total forest area in 2000. Eritrea, he writes, with just 43 hectares of forests, comes in at the top because it has not lost a single hectare.

Also Read
Expect domestic recovery to remain uneven
Credit policy: What lies ahead?
Why cities matter
75 years of Independence: Where we were in 1947, and where we are now

Whereas, India, with 700,000 hectares lost from its forest cover of over 31 million hectares, ranks 75th. Whether the Purdue model is more sound than the EPI and whether the ability of countries to preserve whatever meagre forest cover they have outweighs any developmental compulsions countries with larger forest covers may have, are perhaps open to academic and popular debate.

What, however, isn’t open to debate—in keeping with the principle of common but differentiated responsibilities—is the need to calibrate any such ranking against the historical responsibility of developed nations given their development path till a little over two decades ago. This shrank the carbon space available to the rest of the world for pursuing growth. And this is without considering the fact that many developed nations that performed relatively better in the EPI saw their early industrial growth accrue from resource exploitation in today’s developing and least developed nations. This of course has left a complicated legacy in many of the poorer nations. The message embedded in India’s poor score on net zero ambitions—thanks to a comparison with countries that have committed to a 2050 net zero target while India is aiming for 2070—is that the developing world must pay for the sins of the developed world. Indeed, appropriate climate responsibility would mean developed nations adopting net zero targets for much earlier than 2050.