Missing the spirit of the IBC

The Supreme Court, in ABG Shipyard, has ruled that the IBC prevails over the Customs law. A 2019 IBC amendment to made it explicit that the Code over-rides tax laws, and the SC upheld this in 2021. So, why has Revenue failed to fall in line? 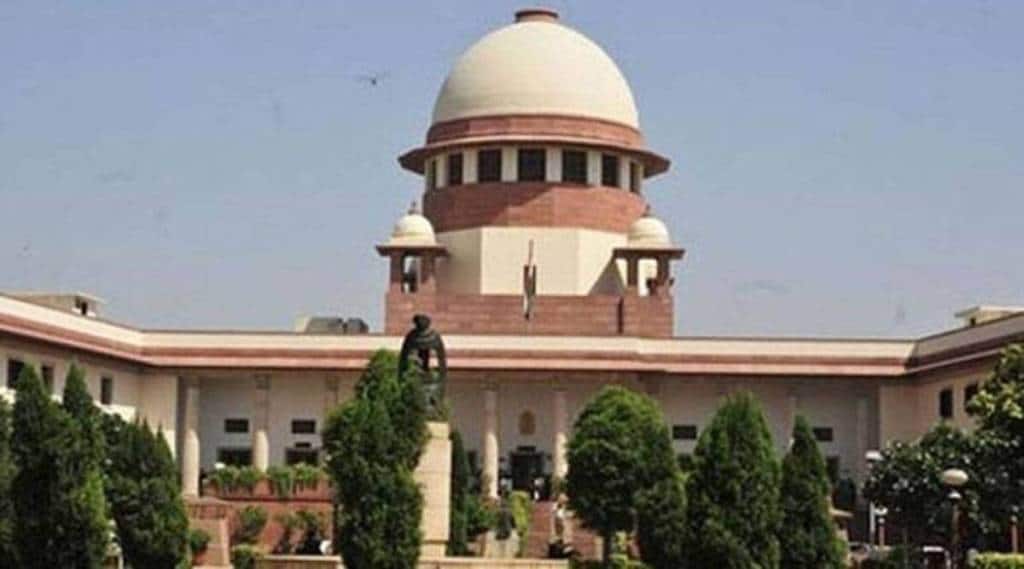 Though the apex court has stressed upon the overriding effect of the IBC, a key part of the SC's reasoning is based on provisions under the Customs law itself that give priority to IBC.

By Mukesh Butani and Tarun Jain

In a recent decision, on the appeal by the Liquidator of ABG Shipyard, the Supreme Court (SC) had the occasion to examine, yet again, the interface between the Insolvency and Bankruptcy Code (IBC) and the Customs law. It declared the former prevails over the latter. Much has been written about the judgment and why it is a step in the right direction. However, more than what it says, the cause of concern remains why this verdict was so sorely required and the ‘elephant in the room’ that the judgment does not address. This analysis draws the larger canvas, which requires advertence in the IBC space.

It is a settled legal position, continuing from the common law tradition, that tax dues are ‘crown debts’ treated as unsecured creditors and do not have any inter se priority over the dues of other creditors. Upon the enactment of IBC in 2015, restructuring of all debts owed by an insolvent corporation was the order of the day. This was clarified with the IBC having any overriding effect given the use of the non obstante clause “notwithstanding anything inconsistent therewith contained in any other law for the time being in force”. Thus, the intent of the law was clearly to wipe all outstanding disputes upon IBC-led restructuring. An over-enthusiastic Revenue, however, continued to enforce the provisions of the respective tax codes even against IBC aspirants. This forced Parliament to intervene in 2019 by way of an amendment to IBC to make the intent explicit.

In April 2021, the SC penned a lengthy judgment in the Ghanashyam Misra matter, elaborating the overriding tenets of the insolvency law. The apex court gave retrospective effect to the 2019 amendment, declaring it to be curative and clarificatory after taking judicial notice of the finance minister’s speech while moving the amendment. The FM had made a solemn declaration “this Code gives that comfort to all new bidders … now, they need not be scared that the taxman will come after them for the faults of the earlier promoters.” Pointing to IBC, the SC had unequivocally stated that the amendment addressed the ‘mischief’ and it is clear “once such a resolution plan was approved by the Adjudicating Authority, all such claims/dues owed to the State/Central Government or any local authority including tax authorities, which were not part of the resolution plan, shall stand extinguished.”

Also read: How does a co-pay work in health insurance? Here’s all you need to know

The fact that the Liquidator of ABG Shipyard was before the SC in 2022, challenging customs dues, clearly tells a different story; perhaps the spirit of the IBC law, its 2019 amendment and the 2021 SC declaration had not sunk in. The dispute arose as the National Company Law Appellate Tribunal (rather incorrectly) opined that the customs department continues to hold a better title over imported goods awaiting clearance from warehouse and, accordingly, is allowed to auction them irrespective of the IBC restructuring. Reversing NCLAT’s view, the apex court held that though the customs authorities can initiate proceedings for tax, interest or fines, it cannot enforce such claims in derogation of insolvency proceedings.

Though the apex court has stressed upon the overriding effect of the IBC, a key part of the SC’s reasoning is based on provisions under the Customs law itself that give priority to IBC. The consequence is that though the decision bodes well to establish priority (of IBC over Customs law), it places doubts over its primacy on other tax legislations, such as Income Tax and other fiscal laws, which do not carry a provision similar to the Customs law. In fact, in its decision on the appeal of the Liquidator of ABG Shipyard, the SC has not even made a reference to its Ghanashyam Misra decision, thus putting doubts over the latter’s relevance and effect. Given the ingenuity of lawyers, one should not be surprised to find the effect of 2019 amendment and the ratio of Ghanashyam Misra being diluted by distinguishing them from the recent decision.

At another level, one wonders over the rationale for such incongruity on acceptability of IBC by all tax authorities, especially when the ministry of finance is the sponsoring ministry for both legislations. Once the finance minister has introduced the legislation to give overriding effect to IBC, should it not be obvious that, post the parliamentary sanction, all concerned officers adopt a hands-off approach? Instead of relegating each affected entity to court, perhaps it would be in the fitness of things if the Revenue Boards issue comprehensive instructions to delineate the empowerment of tax authorities once the matters are in the realm of IBC. Given ground level realities, such instructions are likely to be more scrupulously observed by the field-formations, thereby nipping the bud itself. In fact, not just to arrest future instances, but also to ensure that all pending disputes of a similar genre are addressed, the Revenue Boards would do well to direct the field formations to withdraw their claims that are not in consonance with the IBC. This alone would abide by the ‘spirit’ of IBC, in line with its institution and the 2019 amendment as a potent economic reform of the nation.