The latest data from the Sample Registration System shows that the sex ratio for children born between 2016 and 2018 was 899, and nine Indian states have a sex ratio below 900. 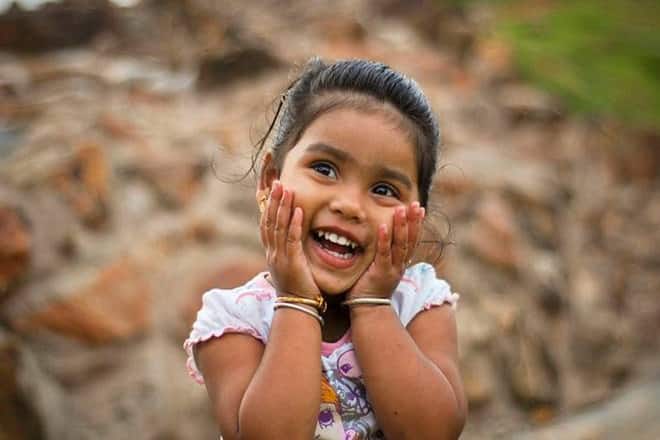 The United Nations Population Fund (UNFPA) has said in a recent report that the number of missing females in the global population has more than doubled over the last 50 years—from 61 million in 1970 to 142.6 million in 2020—indicating, among other things, pre- and post-natal sex selection. Of the total missing females, China accounted for 72.3 million and India 45.8 million in 2020.

The UNFPA report reveals that, even after seven decades of Independence and various policies to counter gender bias and injustice, India continues to fail women over something as basic as the right to life. It is estimated that two out of three of total missing girls in India are due to pre-natal sex selection, something that has been outlawed in the country with the ban on sex determination. The report also cites a 2014 study that shows India has the highest rate of excess female deaths below the age of five due to post-natal sex selection—13.5 per 1,000 female births.

The latest data from the Sample Registration System shows that the sex ratio for children born between 2016 and 2018 was 899, and nine Indian states have a sex ratio below 900. This skewed gender ratio has resulted in marriage squeeze, which, in turn, results in an increase in child marriage and human trafficking. The government needs to seriously crackdown on sex selection and make sure that policies that sound good in advertisements actually get implemented on ground. The current pandemic has the potential to worsen and reverse gains that were made; so, the government really needs to get into the act at the earliest.