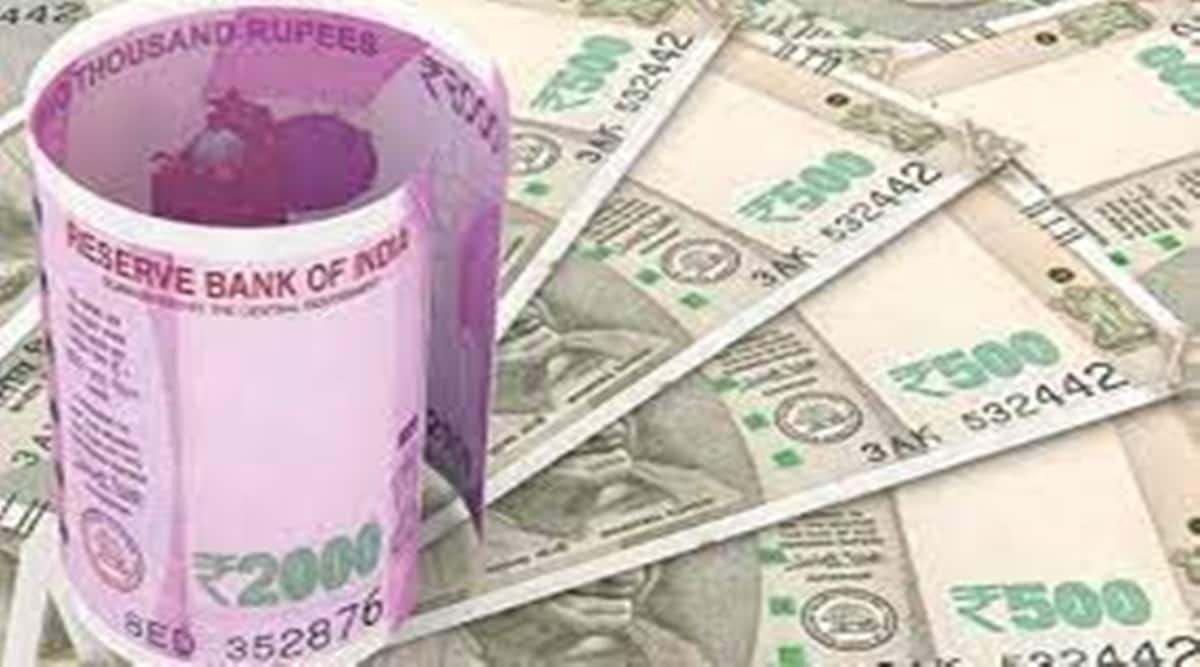 Empirical evidence, from a sample of 141 municipal corporations, shows either a sharp decline in revenue or increase in expenditure in the case of 75% and a sharp 20-25% revenue loss during the first and second wave of Covid-19 (RBI State of Finances 2021, which also covers the third tier of government).

Municipal corporations that saw high numbers of Covid-19-affected were at the forefront of the fight against the pandemic, particularly during the lockdown, total and partial, during the first and second wave—mapping hotspots, managing containment zones with quarantine facilities, doing door-to-door tracking, managing specific waste, operating war-rooms with integrated command and control system, running helplines, telemedicine and transitory treatment centres in schools, stadiums, ensuring food for labourers/urban poor and rehabilitating construction workers, etc.

The work done by municipal corporations to combat the pandemic, however, was at the cost of associated fiscal stress affecting their committed expenditure in a double-edged manner: (i) decline in own source revenue (liquidity and fiscal autonomy) and (ii) increase in expenditure on Covid-related operations. This has led to budgetary imbalance, particularly for obligatory functions of routine nature. These include water supply, sanitation, roads, payment of salaries and other liabilities. At present, the likelihood of another wave (resulting from the Omicron variant) or any other such eventuality in future can’t be fully ruled out; thus, sustaining the Indian economy (as cities account for a significant part of the growth) by addressing municipal fiscal stress is, without doubt, a top priority.

Empirical evidence, from a sample of 141 municipal corporations, shows either a sharp decline in revenue or increase in expenditure in the case of 75% and a sharp 20-25% revenue loss during the first and second wave of Covid-19 (RBI State of Finances 2021, which also covers the third tier of government). Municipal corporations were already facing decline in own-source income. (as noted by the Economic Survey 2018). Further, the top 20 corporations in the RBI sample (accounting for 60% of the total population and 55% of the total expenditure of the sample) show substantial decline in the revised estimates of growth in expenditure in 2021 over actuals of 2019. The most affected services are sewerage (55-71%), roads (51%), water supply (54%) and solid waste management (28%).The establishment proposals also show a decline (from 30% to 13%). In addition, municipal budgets for 2022-23 seem set to fail to cover this decline in RE, pegging percentage point decline that won’t get covered for sewerage, roads ,water supply and solid waste at 16%, 46%,9%, and14%, respectively.

Implications of the fiscal stress are alreadyvisible in the incapability of many corporations (East Delhi and several other cities) to pay salaries and outstanding liabilities in time, leading to significant decline in the upkeep of roads, water supply and sanitation. At the same time, some cities have also showed efforts towards mobilisation of funds through bonds (five cities), while 15% cities used reserved funds, adding to the liabilities for which these were created (PF, pension, leave encashment, etc) and community and Corporate Social Responsibility(CSR) corpus. The fiscal stress of corporations therefore needs to be attended to through a six-pronged strategy.

First, a fiscal stimulus needs to be announced as per intensity of stress, calibrated for the size of the city, to bridge the gap between declining revenue and increasing expenditure, giving priority to committed expenditure and Covid-related backlog. It should include (a) budget stabilisation/pool finance on the lines of a revolving fund, (b) overdraft facility against delayed receipts of transfers and revenue demand, (c) a special drive for green bonds to ease fund availability, and (d) a corpus fund for all this, with joint contribution by the Centre and the states.

Second, stimulus packages should also be made available to other Urban Local Bodies (ULBs) whose financial position is worse compared to corporations. They also have an equally important role in the event of third wave or other similar occasions.

Third, rationalise property taxes (as per the toolkit of GoI, issued in 2020 with the aim to double the proceeds by 2024). It includes GIS mapping of properties, cross checking, payments by government properties (including state governments), rationalisation of concessions, imposition of penalties (attachment of bank accounts of big defaulters) and revision of the unit area rate.

The author is Professor, IIPA, Delhi