MBED-ding uncertainty? Actual savings from proposed MBED scheme may not be worth the governance shake-up it requires

The discoms will have to pay the power exchange upfront for the bidding, and this will have a carrying cost. The net saving may be around 2% only. Whether it would be worthwhile to completely change the mode of governance of the sector for such meagre savings is debatable. 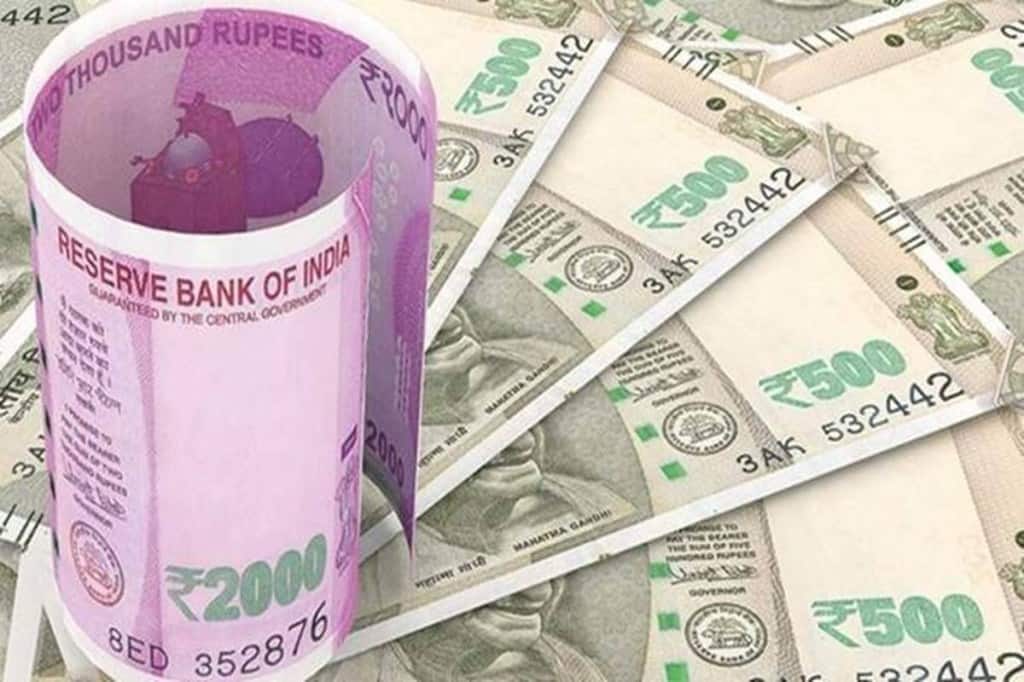 The total fixed cost of a plant is borne by the power purchasers (discoms) in a certain ratio.

The government proposes to introduce some fundamental changes in how power would be dispatched from various generating plants on the grounds that it would reduce cost of power purchase. This model is called the market-based economic dispatch (MBED), and it has been estimated that a saving of about Rs 12,000 crore annually is possible though, in the process, a complete overhaul of the system would be required in terms of changes in regulations, formulation of procedures, etc. The scheme is proposed to be implemented from April 2022 on a pilot basis, involving only NTPC plants to begin with. At present, public feedback on the scheme has been sought.

In India, when it comes to generation tariff, we have what is known as the two-part tariff. The first is the fixed cost which has to be paid by the power purchaser irrespective of whether the plant generates or not, and the other is the variable cost, which is a function of the quantum of generation. The generator is paid its full fixed cost only if it is in a position to generate 85% or more of its capacity.

In addition to this, the variable cost that would be payable by each discom would depend on the quantum of power sought for (also called as ‘scheduled’) by them. Both the fixed cost and variable cost for are determined by the electricity regulatory commissions unless the plant has been set up in the bidding route.

Every state has two sets of generators, its own generators and inter-state generating stations (ISGSs) in the region (like the NTPC) where it has a share. States usually first draw power from their own stations and, for the balance demand, they ‘schedule’ from the ISGSs despite the fact that the ISGSs may be cheaper on the whole. How much power a discom can schedule from ISGSs depends upon the PPAs signed by them. As things are today, if a particular discom doesn’t seek power from a certain plant, for whatever reason, this plant will not be able to sell its power to any other discom, for the simple reason that the fixed cost is being paid by the original discom. So, it is quite possible that a cheaper plant may remain idle for a part of its capacity while a more expensive plant may run at its full capacity—clearly an inefficient mode.

Under the MBED scheme, both the discoms and the generators will submit price bids (variable cost only) for the next day and a market-clearing price (MCP) would be determined. Only those plants that had submitted bids less than the MCP would be allowed to inject power to the grid. The discoms will, however, continue to pay the fixed cost to all generators as they are paying now and that would be outside the market. Further, if the MCP is more than the current variable cost being paid, the generator will compensate the buyer and vice-versa. So, both the buyer and seller face the same variable cost as it exists today. The advantage of this system would be that the inefficient plants would be left out from dispatch.

There are a few issues which arise here. First, since there is no capacity payments envisaged in the scheme (as bidding is only on variable cost), there will be no incentives for developers to build new plants. The existing plants will get a fixed charge till they retire, but what about fresh capacity? Reliance only on variable charge is too risky for a developer because there could be wide variations.

Second, the scheme says that about 4% of the generation cost can be saved through operationalising the MBED. This, however, is the gross saving. The discoms will have to pay the power exchange upfront for the bidding, and this will have a carrying cost. The net saving may be around 2% only. Whether it would be worthwhile to completely change the mode of governance of the sector for such meagre savings is debatable.

Third, the states are going to oppose this scheme because this is only a precursor of things that will follow. While a pilot will start with NTPC plants, the idea is to bring the entire sector under the gamut of the MBED. The scheme, once extended to all generators, will mean that several state generators will turn idle because their variable cost may be more than the MCP, and this may lead to some kind of unrest.

Having said that, this model is only a thought as of now and there would be no harm in testing the waters, especially the reaction of the states.