Once the linkage between UPI and PayNow is operationalised, it might be possible to build more use-cases on top of it, such as selling other financial products like travel insurance online. 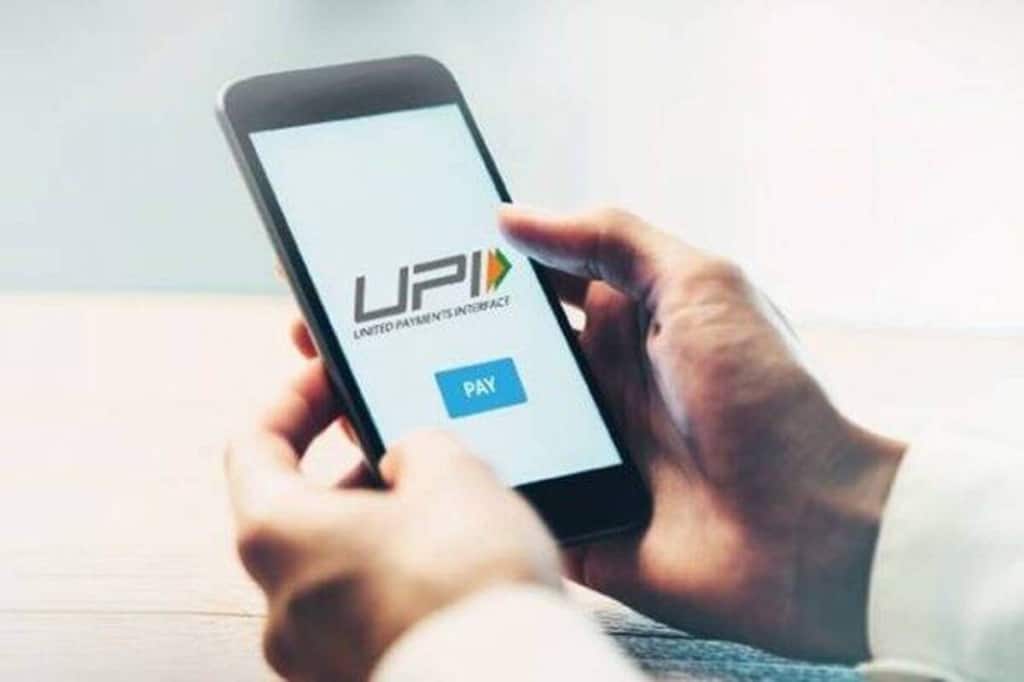 Once the linkage between UPI and PayNow is operationalised, it might be possible to build more use-cases on top of it, such as selling other financial products like travel insurance online.

The move to link India’s Unified Payments Interface (UPI) platform with Singapore’s fast payments system, PayNow, is a significant one in terms of its implications for cross-border remittances. For it to be a truly useful system, the linkage must enable a fully digitised payments experience for people in both countries. At present, cross-border money transfers are subject to a set of regulations under the Foreign Exchange Management Act (Fema). As the official money-changers in the financial system, banks play an important role in verifying the credentials of those sending and receiving funds across national borders.

There are stringent know-your-customer (KYC) rules aimed at avoiding money laundering and the responsibility of ensuring that every transaction that goes through is kosher. But for a fast cross-border money transfer system to really take off, the KYC verification process must also be fully digitised. One of the reasons why UPI has been adopted widely is the ease of being on-boarded to a UPI app, which involves no physical or verbal interaction with an official. Whether this degree of smoothness can be replicated in a cross-border payments system remains to be seen.

Once the linkage between UPI and PayNow is operationalised, it might be possible to build more use-cases on top of it, such as selling other financial products like travel insurance online. As the Reserve Bank of India (RBI) has emphasised, the linkage will also enable a reduction in the cost of cross-border remittances. The central bank has earlier said in its Payment Systems Vision 2021 report that the high cost of remittance made through formal channels may drive customers to informal channels which are less secure and prone to misuse. The G20 has accordingly prioritised the issue of cost of remittances in its agenda and is encouraging appropriate policies at the country level.

Also Read
Money over mental health: Are we still prioritising our people?
Does the UN think there are ‘good coups’ and ‘bad coups’?
Understanding the four Vs of operations management – volume, variety, variation and visibility

As the cost of transfers falls, there will be intermediaries in the financial system who will see their earnings from remittance transactions being dented. UPI will be the second platform that PayNow gets linked to, after Thailand’s PromptPay, and transnational quick money transfers may soon become a more widespread phenomenon. Banks and other foreign exchange service providers must begin to think of ways to adjust themselves to this evolving scenario and to replace the revenue streams that they lose in the process.

In the meantime, there is still some way to go before the UPI-PayNow linkage is actually operationalised in June 2022. There could be challenges in terms of the technology integration at the back-end. There is also little clarity at this point on what the regulatory framework for a new cross-border payments channel could be. We do not know the degree of disintermediation that may be achieved as the linkage is established. Most importantly, stakeholders in the cross-border payments ecosystem will be closely watching the terms of data security and flow that RBI sets with respect to the linkage of the two platforms. India is something of an outlier in mandating that financial data held by intermediaries be stored exclusively within its territory. Service providers in the money transfer business would like to know if the same rules will apply under the new system.

Follow us on
Latest News
India set to dominate global supply chain: Tata Sons chief
Don’t see a major disadvantage in 5G rollout delay: Voda Idea CEO
US treasury secretary to visit New Delhi on Nov 11, to meet FM Nirmala Sitharaman
Govt launches scheme to support PPP projects
Weak volumes at consumer firms hint at slow recovery
Govt reverts to releasing trade data only once a month
Winter crop sowing up 16% on year
Photos
Heart-wrenching! Here is a look at Morbi and the suspension bridge that collapsed
4 days agoOctober 31, 2022
In Pictures: PM Modi in Kargil to celebrate Diwali with soldiers, says, ‘All of you have been my family for years now’
2 weeks agoOctober 24, 2022
In Pictures: PM Modi inaugurates Deepotsav in Ayodhya; World record set by lighting of over 15 lakh diyas
2 weeks agoOctober 24, 2022
Read More
×
Money over mental health: Are we still prioritising our people?
Protecting competition in the digital space
Data Drive: IT hiring cools
Premium
Need that extra 1%
Troika at the helm of G-20
Does the UN think there are ‘good coups’ and ‘bad coups’?