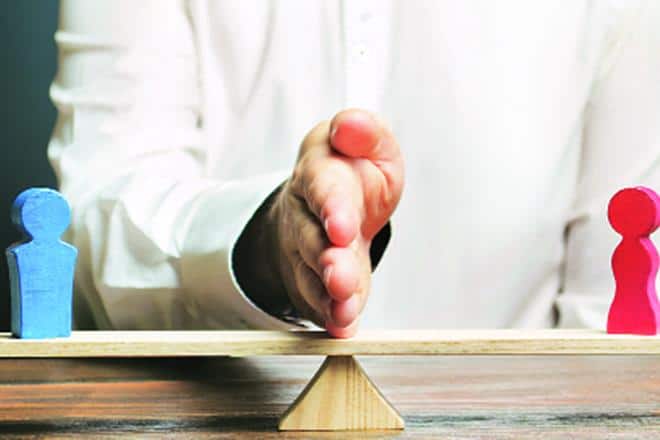 The potential for arbitrations in India has also changed with the reform in third-party funding, making the country all set to present itself and compete with other international jurisdictions as an international arbitration hub.

The passing of the Arbitration and Conciliation (Amendment) Bill, 2019, on August 1, 2019, and that of the New Delhi International Arbitration Centre Bill, 2019, on July 18, 2019, are the first few firm steps in the long walk ahead of us in terms of making India an international arbitration hub. Complemented by the NITI Aayog’s ‘National Initiative towards Strengthening Arbitration and Enforcement in India’ and the central government’s ‘Make in India’ initiative, these reforms will help the country reach newer heights not only in terms of arbitration, but also in various allied business fields.

The ACI is to be headed by a chairperson who must have been a judge of the Supreme Court or Chief Justice of a High Court or a judge of a High Court or an eminent person, having special knowledge and experience in the conduct or administration of arbitration, to be appointed by the central government in consultation with the Chief Justice of India. Other members will include an eminent arbitration practitioner, an academician with experience in arbitration and various ex officio government appointees. There shall also be a chief operating officer of the ACI and a secretariat to the ACI to manage administration. In addition, the ACI has a multitude of functions including framing of policies to grade arbitral institutions and accredit arbitrators, make and maintain uniform professional standards for ADR matters, maintain a depository of awards, etc.

In the Kandla Export vs Oci Export Corporation case, the Supreme Court took a pro-arbitration stand and refused to intervene by holding that the appeals with respect of arbitration proceedings are exclusively governed by the Arbitration Act and thereby the appeal provision of the Commercial Courts Act, 2015, cannot be used be to circumvent the provisions of the Arbitration Act if no appeal is provided under the provisions of the Arbitration Act. In the Ravi Arya vs Palmview Investments Overseas case, the Bombay High Court ruled that when remedies are available to the party seeking an injunction under the Arbitration and Conciliation Act, 1996, an anti-arbitration injunction cannot be obtained to circumvent provisions of the Act. In the Ssangyong Engineering & Construction vs NHAI case, the Delhi High Court opined that if a contract can be interpreted in two ways, it is not open for the court to interfere with an arbitral award, just because the court prefers the other view, and that a court cannot substitute its view over that of arbitrators.

These judgments affirm the fact that Indian courts have taken a pro-arbitration stance with a strict adherence to the principle of non-interference with arbitral awards, and have also taken proactive steps to ensure their speedy execution, hence augmenting India’s credentials as an arbitration-friendly regime that includes minimal intervention by national courts and speedy resolution of arbitration proceedings.

The potential for arbitrations in India has also changed with the reform in third-party funding, making the country all set to present itself and compete with other international jurisdictions as an international arbitration hub. The Supreme Court, in the Bar Council of India vs AK Balaji case, has clarified that the third parties (i.e. non-lawyers) can fund the litigation and get repaid after the outcome. This is similarly applicable to arbitration, which would go a long way in making India an arbitration-friendly jurisdiction. The availability of third-party funding offers businesses an additional financial and risk management tool, while engaging in arbitration.