Look out for the FY22 revised estimates

This is of special interest as FY22 was challenging on several fronts, needing govt intervention 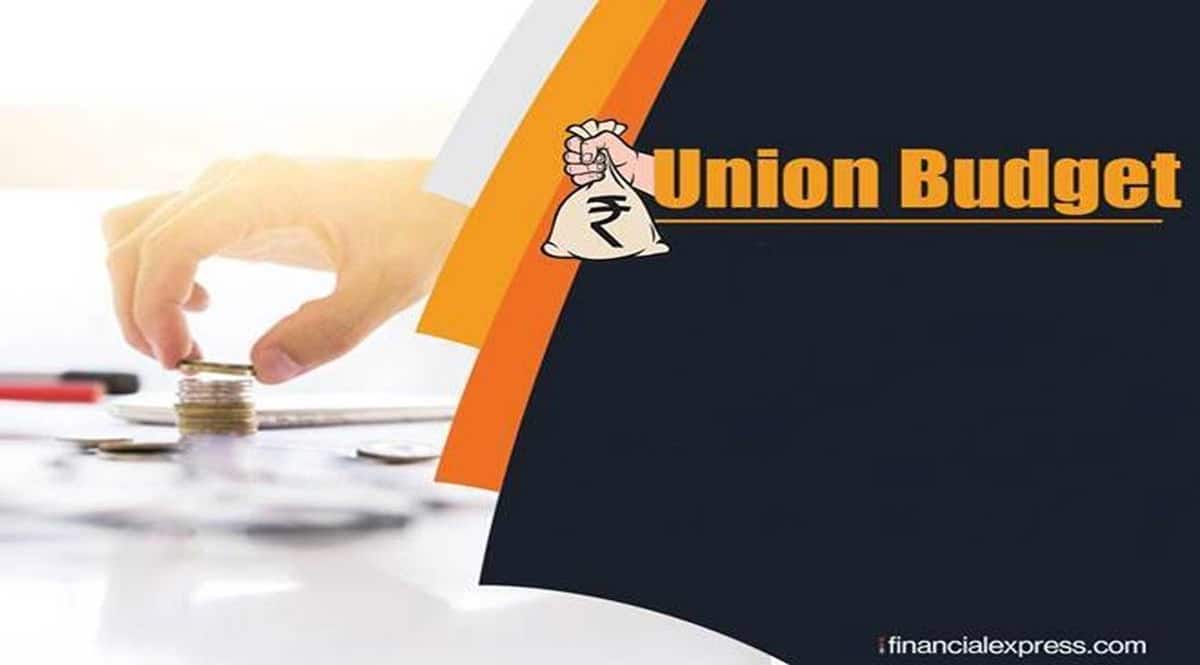 There is a benefit of 0.3% of GDP that would accrue to the government under ceteris paribus conditions.

Budget FY23 will, of course, be important for the content and its take on the economy, given the Union government has to necessarily take a call on how it thinks the third wave has affected the economy and accordingly make provisions in the Budget.

But, also important will be the revised numbers for the different estimates for FY22. What exactly should we watch out for in these numbers?
The most important number that most watchers will be waiting for is the fiscal deficit ratio that was targeted at 6.8% for FY22. The assumptions on growth were well-placed, but given the course of the pandemic situation and the economy over the year, there have been several announcements made on expenditure that are outside the FY22 Budget.

Revenues, on the other hand, have been meaningfully buoyant, leading to the interesting situation of higher revenue and expenditure with no additional borrowing from the market. To the advantage of the Budget, the denominator has expanded at a higher rate than expected and would be Rs 232 lakh crore against a budgeted number of Rs 223 lakh crore.

There is a benefit of 0.3% of GDP that would accrue to the government under ceteris paribus conditions.

The second point of note would be the disinvestment course. There is considerable debate on whether this will be completed by the end of the financial year, and while the FM has assured that the big disinvestment of LIC will take place in March, this will be confirmed in the FY23 Budget.
Besides, the government has to mobilise 1.75 lakh crore, of which1 lakh crore is for LIC.

What about the rest of the amount? The progress so far has been quite sluggish, with the first eight months yielding just under Rs 10,000 crore.
The Air India deal, to be consummated in December, will not give more than Rs 2,700 crore to the government.

The third number of note would be the over-achievement on the tax-revenue front. There has been a significant bump-up in GST collections in particular, and the performance of corporate India has been very good, yielding a larger-than-estimated kitty of tax revenue. The government has given up a bit, of course, in excise on fuel products as the duty was reduced by Rs 10 per litre. The exact hit on the government compared with the targeted amount would be of interest. As there will be lockdowns of different magnitude over the next three months, overall consumption of petrol would also come down thus affecting revenue.

The fourth is the commentary on the sale of two public sector banks. This will probably not happen in FY22 as there have been no announcements as yet. Therefore, the stance taken on these sales will be of interest. These sales could potentially be big-ticket ones for the government as and when they materialise.

The fifth point of note would be the capex of the Centre. It was targeted at `5.54 lakh crore for the year, and, so far, it looks like that the government may be on the right path.

This will also form the base for future expenditure on investment projects. Given the low level of private investment in the economy, the Union government has been taking the lead when it comes to capex, as even the states have been conservative due to the FRBM constraints.

The point of interest would be whether it would be higher this year, as the case was in FY21 when the government spent an additional Rs 27,000 crore.

Sixth, the government has spoken of additional spending on fertiliser subsidy, of Rs 58,430 crore. So far (up to November), the spending on this count has been only Rs 65,004 crore against a budgeted Rs 79,566 crore. With the sowing of the rabi crop over, the demand for fertilisers would be low until the next seaso, when most companies are expected to commence replenishing their stocks.

Seventh, the PM Kisan scheme: The budget had pencilled in a number of Rs 65,000 crore as cash transfers for the farmers this year. Last year, there was a slippage of Rs 10,000 crore.

Further there were announcements of Rs 94,000 crore as relief in the form of free food. The exact amount would be of interest.

The eighth point of note would be the MGNREGA programme. Here, there was a lower allocation of Rs 73,000 crore compared with FY21, when it was Rs 111,500 crore. The supplementary demand was made for Rs 23,000 crore. Around Rs 86,000 crore has already been spent with another three months to go.

The government has been borrowing separately to compensate states for the GST shortfalls which is not a part of the regular government borrowing programme. However, this amount would have to be accounted for and the market would be keen to know.

Therefore, the revised numbers for FY22 would be as important as the new proposals since this year has been challenging, where the government had to intervene in several areas to provide corrective action.

The author is Chief economist, Bank of Baroda Views are personal