With an increasingly dynamic corporate landscape, the roles of general counsels and chief legal officers have become more complex, and, in turn, more essential to the corporate governance of an enterprise 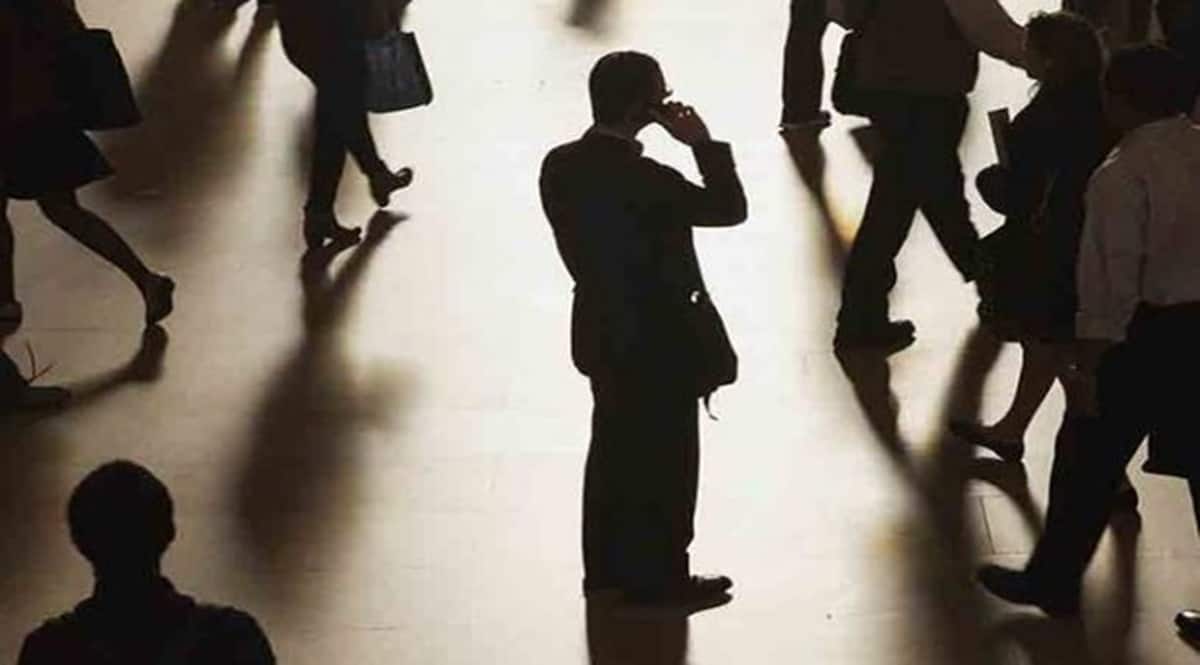 The compliance landscape is becoming increasingly complicated and time-sensitive, thus, the GC needs to stay up to date with all relevant regulations.

The role of a General Counsel (GC) or Chief Legal Officer (CLO) is pivotal in the corporate governance of an enterprise. Their traditional roles to render legal advice to the management, draft legal documents, arrange compliances and regulatory interface with external agencies are becoming increasingly overarching. With corporates becoming more complex, and with new data-based technology, globalisation, mergers and acquisitions, layered financing, and increasing litigation, mitigation of legal risks has assumed critical importance. During the past few years, there have been changes in the regulatory architecture and compliance needs and any lapses may impact the whole corporation, its image, and shareholders’ value. Globally, delinquencies and scandals led to reputational and fiduciary issues. Thus, the role of the GC has become more intricate. The GC should be intrinsically familiar with the corporation’s relevant activities for integrated legal overview, complex corporate transactions, reviewing contracts, and providing legal inputs. The compliance landscape is becoming increasingly complicated and time-sensitive, thus, the GC needs to stay up to date with all relevant regulations.

According to Professor David Wilkins of Harvard Law School, “the General counsel’s role is becoming more important as India’s economy is becoming globally integrated, as is legal awareness of the new generation of entrepreneurs.” Benjamin Heineman Jr, also from Harvard Law School, writes in The Inside Counsel Revolution, “there has been an inside counsel revolution of increasing scope and power. General counsel and corporate law departments in top global companies have become far more sophisticated, capable, and influential, transforming both business and law….ethics, risk, governance, and citizenship…. participating in decisions and actions about not just risks but also opportunities, not just law but also business, not just public policy but also geopolitics…. public affairs, taxes, and environment…health of the corporation requires that it navigate complex and fast-changing law, regulation, litigation, public policy, politics, media, and interest-group pressures across the globe….. the expertise, quality, breadth, power, and compensation of the GC and inside counsel have increased dramatically.”

In several major corporations, GCs got elevated to senior positions. In Microsoft, CEO Satya Nadella announced Brad Smith (ex-GC) as the new president and CLO, “I’ll look to Brad to play a bigger role in strengthening our external relationships and representing the company publicly. I’ll also look to him internally to partner with others on the (Senior Leadership Team) to lead the work needed to accelerate initiatives that are important to our mission and reputation such as privacy, security, accessibility, environmental sustainability and digital inclusion, to start.” Similarly, Ken Walker from Google was appointed as senior VP of global affairs and CLO to “oversee its policy, legal, trust and safety, and corporate philanthropy teams…In this more public-facing position, his role will be similar to how former CEO Eric Schmidt often represented Google’s interests to governments.”

Keeping in mind the increasing role and expectations from GCs, who should they report to? Since they should have an integrated overview of the functioning of all the departments for integrated legal oversight, they should be reporting to the CEO and where needed, to the board to help in their fiduciary responsibility. In an enlightened corporate environment, they may also help in promoting the corporate culture with the highest standards of legal and ethical behaviour. The interconnectedness of risks hiding within the cyber universe makes this task extraordinarily complex. They may also help in promoting a culture of integrity and ethics, diversity and gender sensitivity. To identify, assess and mitigate risks, they may also review and suggest new rules, regulations or amendments in existing ones. These may include for example, voluntary compliance with Competition and Anti-Trust Law, sensitisation of Board and training to key staff, fairness regulations in procurement and distribution, avoidance of unfair trade practices, due diligence in mergers and acquisitions, data privacy etc.

Some large corporations have big internal legal divisions, even bigger than several large law firms. Some smaller enterprises and start-ups have also started engaging virtual GCs (VGCs) to keep the costs low. However, everyone thus needs to engage outside expertise or specialised law firms for professional representation before regulatory bodies or in courts. According to the regulations of Bar Council, GCs are not authorised to register or enrol as members of Bar Council, and this is a handicap. However, there is a great demand gathering for its review. While speaking in a recent conference, Rajya Sabha MP and former CJI Ranjan Gogoi also supported this demand.

GCs of corporates are crucial wheels in galvanising compliance-led accelerated economic growth. Their role has to be recognised and encouraged as such at the present juncture.