The government has also said that private traders need not worry as about 4 million tonnes of wheat that has already been contracted for shipments with letters of credit will be allowed to be exported. 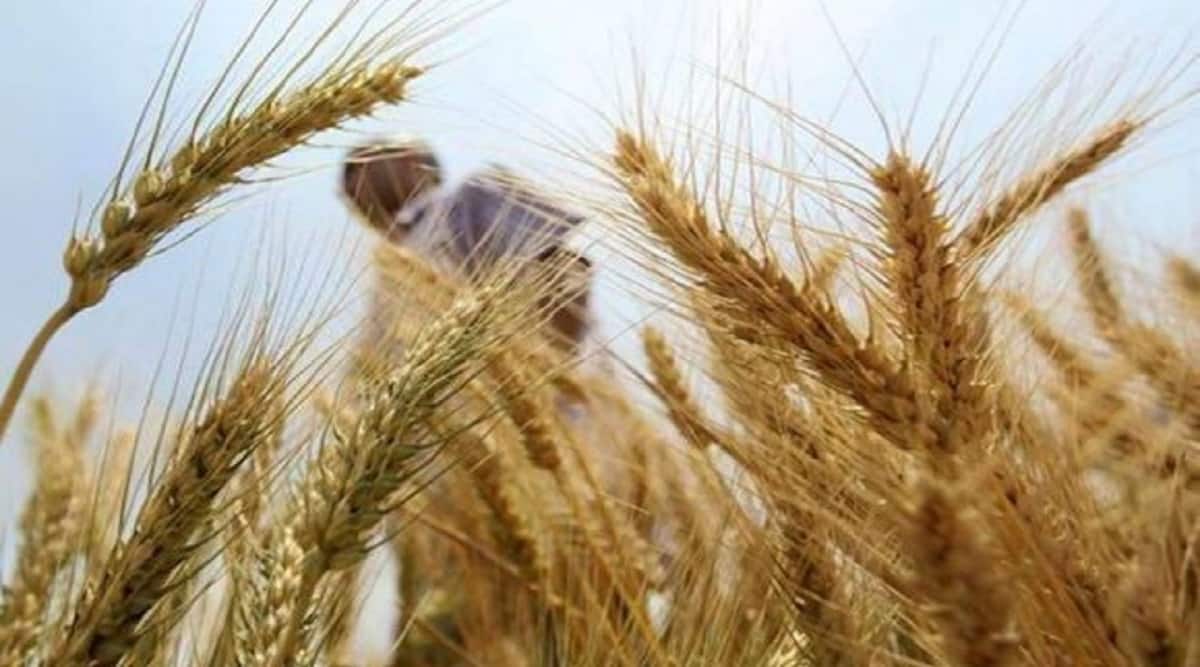 In short, the export ban decision was an extreme measure that should have been avoided.

Just days after saying that it was targeting record wheat shipments this year, the government went to the other extreme on Saturday by banning exports. While the decision was prompted by domestic wheat prices hitting a record high after a heat wave brought down production, the question is whether such a sledgehammer approach was necessary. The answer would be a resounding ‘no.’ Justifying the decision, a government official told Reuters that for the government, the ban, following the sharp rise in inflation, was “an abundance of caution.” Call it a knee-jerk response or abundance of caution, the problem is this has been a standard response of the government while imposing ban on exports of various commodities from time to time. Look at the number of times (an estimated three times a year on average) that an export ban was imposed on onion, at the slightest hint of trouble.

No one can deny that some action was necessary to cool the domestic prices of wheat. In February, the government forecast production of 111.32 million tonnes, the sixth straight record crop, but it cut the forecast to 105 million tonnes in May. Latest estimates are that the crop could fall to around 100 million tonnes or even lower, and the government’s procurement has fallen more than 50%, raising the possibility of stocks becoming inadequate to ensure subsidised supplies under the National Food Security Act. The government has also said that private traders need not worry as about 4 million tonnes of wheat that has already been contracted for shipments with letters of credit will be allowed to be exported. While these arguments have some merit, the point is a sudden export ban wasn’t necessary. The purpose could have been achieved by resorting to calibration of exports via a minimum export price or an export duty. Several wheat exporting countries have done precisely that.

The fact is that while the ban favours consumers, it does hurt farmers’ interests. While farmers suffer during excess supply and depressed prices, they are unable to reap the benefits of higher prices amid crop shortages and a surge in demand in the international market if exports are banned. As Ashok Gulati and Sanchit Gupta wrote in The Indian Express, the sudden export ban reflects a deep-rooted urban consumer bias that indirectly becomes anti-farmer. In a major work that ICRIER did with OECD on the issue of agriculture price policies, it found that imposition of stocking limits on traders and export restrictions act as an implicit tax on farmers.

Also Read
Across the Aisle by P Chidambaram: The Gramophone Company
Fifth Column by Tavleen Singh: Religion and politics do not mix
Wrong call by telcos: Telecom firms are being protectionist in opposing private 5G networks
Big Money: With a $25-million purse, the LIV Golf event is the most lucrative tournament in golf history

Another major issue is the timing of the announcement. It raises serious questions about India’s export policy credibility. The announcement comes barely a week after PM Narendra Modi directed that all steps be taken to ensure quality norms and standards so that India evolves into an assured source of foodgrain and other agri-products. It is not clear what changed the approach within a week. Agriculture ministers of the G7 nations have already said they would recommend the topic be addressed at the G7 summit in Germany in June that Modi has been invited to attend. Global buyers were banking on supplies from the world’s second-biggest wheat producer after exports from the Black Sea region plunged following Russia’s invasion of Ukraine. Although not one of the world’s top wheat exporters, India’s ban could drive global prices to new peaks given already tight supply, hitting poor consumers in Asia and Africa particularly hard. Traders have already predicted chaotic trading on the international wheat markets when they open on Monday as the ban would be a blow to buyers looking for wheat supplies. In short, the export ban decision was an extreme measure that should have been avoided. It will do little to tame inflation and will reflect poorly on India’s image as a nation that lends its helping hand to the poor of the world when it matters the most.