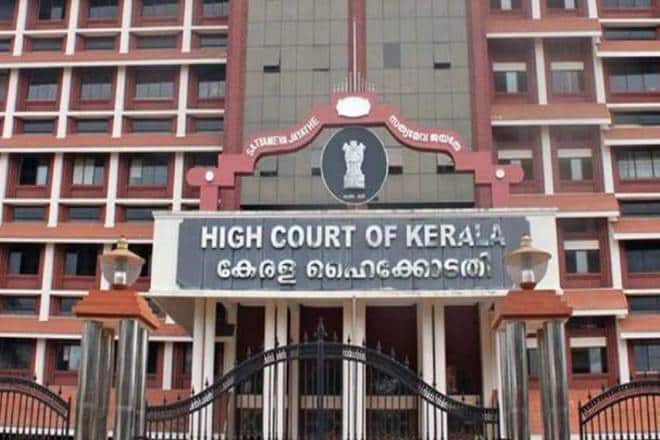 The Supreme Court decriminalising homosexuality in 2018 marked both a hard-earned freedom, and the start of the struggle for rights that are basic for heterosexual couples. Same-sex relationships still don’t have the same legal standing in India as heterosexual ones. A gay couple from Kerala, married as far as the ceremony is concerned, has filed a petition in the Kerala HC as their marriage is not recognised by any of the marriage laws, including the Special Marriage Act, 1954.

Failing to get religious sanction for their marriage the couple realised that even the secular Special Marriage Act, contains no provisions to give same-sex marriages the legal standing accorded to heterosexual ones—Section 4 and Schedule 2-4 of the Act limit a marriage to existing between a woman and a man. Read against the SC judgment decriminalising homosexuality that held that sexuality was an important part of personal dignity, which, in turn, was a part of right to life, the Act fails to account for a person’s sexual and gender identities. The petition highlights that this violates the dignity of LGBTQIA individuals and thus violates Articles 14 and 15 (1)—respectively, the right to equality before the law, and the right not to be discriminated by the state because of religion, race, caste, sex, and place of birth.

Legal recognition of same-sex unions will uphold what is guaranteed to heterosexual married couples—spousal rights in terms of support, parcenary rights, visitation rights, etc. While the Kerala HC has sought the inputs of the Centre and the state government, it is necessary for policymaking to bear in mind that recognition of same-sex marriage is the next logical, and ethical step forward in guaranteeing constitutional, fundamental rights to all.