June MPC meeting: How hawkish will RBI be?

While the June MPC meeting may not deliver exciting policy updates, it will significantly define the extent of RBI’s hawkishness concerning inflation. 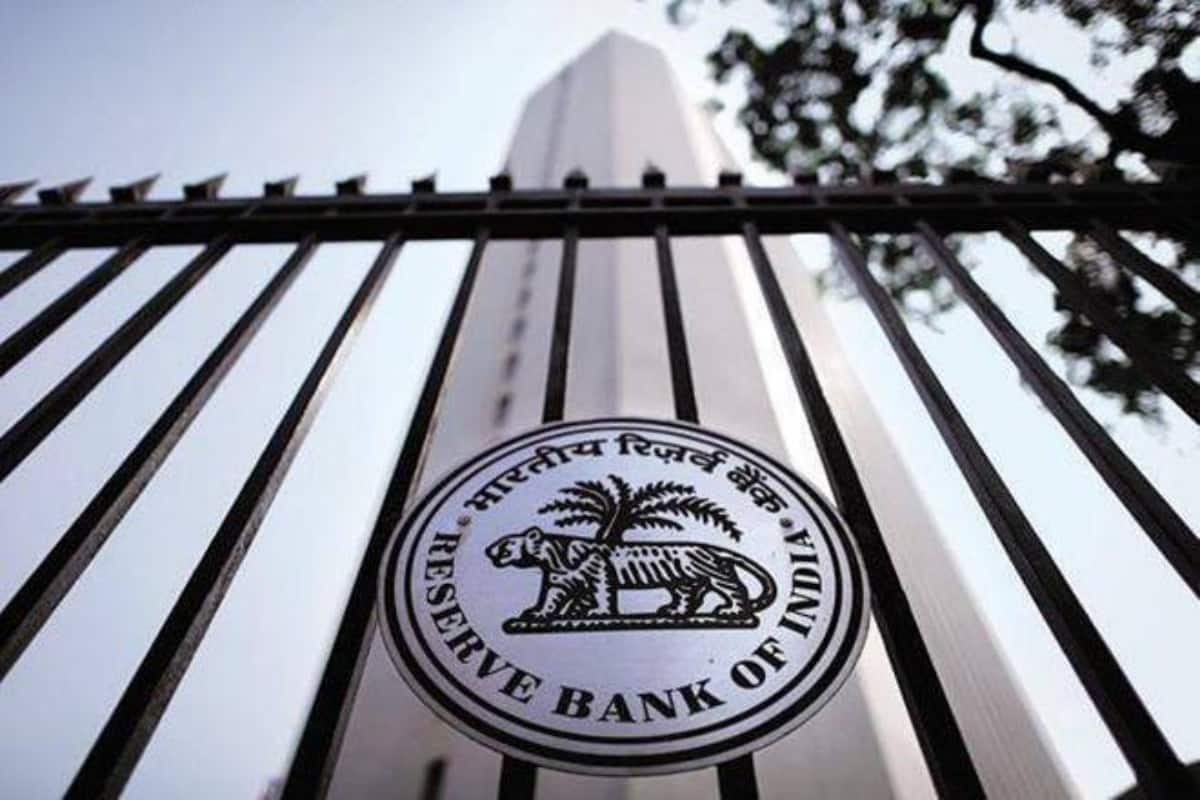 Despite uncertainties, RBI might still want to guide market expectations of the policy movement through their inflation forecasts. I

An intermeeting rate hike in May and a CRR hike have provided enough guidance about the direction that monetary policy might take in the next few meetings. Still, there are interesting nuances around the June MPC meeting that could shape near-term market expectations. Particularly, the focus will be to judge whether the MPC is turning incrementally hawkish. There are four parameters through which the markets will make that assessment–macro forecasts on inflation and growth, rate decisions, liquidity actions, and forward guidance.

CPI data of April and May have significantly exceeded RBI’s April forecast, and a discreet jump in their FY23 average headline CPI forecast of 5.7% is expected in the June policy. Our own forecast is of average CPI at 6.6%. RBI might peg it marginally lower, at 6.5%. It is expected that the backend of the RBI forecast would reflect the impact of coordinated monetary and fiscal measures of taming inflation, and they would be hopeful that the second-round effects of the price shocks through the wage-price channel could be effectively controlled through front-loaded actions. While it is difficult to build in the feedback effect of policy actions onto inflation forecasts because they are inherently interdependent, the challenge for RBI would also be to model the repeated nature and persistence of the supply-side shocks. Moreover, there is still some incomplete pass-through of WPI inflation (input prices) onto CPI. Even for retail fuel prices, the full impact of the global crude oil price increase is yet to be passed on. RBI might have to forecast the FY23 CPI without knowing the extent of the increase in minimum support prices (MSP) for the kharif crops, and food inflation could even be susceptible to the vagaries of the monsoon. All these would induce a larger-than-usual uncertainty around RBI’s inflation forecasts in the June policy. Policy actions could be driven by the actual inflation data.

Despite uncertainties, RBI might still want to guide market expectations of the policy movement through their inflation forecasts. It could indicate that in 4QFY23, headline CPI could again fall into its comfort zone of <6%, after being >6% for four consecutive quarters. A higher or more persistent inflation forecast may make the markets worry about the required “peak” policy rate being significantly higher.

The GDP growth forecast for FY23 (7.2% expected in the April policy) would deserve less attention for now. The momentum in the high-frequency activity data is reasonably strong. Given the higher-than-expected 4QFY22 GDP growth, there could even be some upside statistical bias to the FY23 GDP growth. The early phase of the hiking cycle would be more about normalisation of the rates to at least a neutral level. The decision about the extent of the growth sacrifice through a restrictive policy if inflation gets entrenched could be pushed back.

The degree of RBI’s hawkishness to get on top of the inflation issue could also be judged by the quantum of a rate hike in the June policy. It could be raising the repo rate by 50 bps in June in their attempt to quickly return to at least the pre-pandemic levels. If RBI opts for a 40 bps hike, then we would not necessarily construe that as a dovish signal, but if the quantum of rate hike is only 25 bps, the markets will have to reprice the future rate hike trajectory. Swap markets are aggressively pricing a 250-275 bps repo rate hike over one year, which might get tempered if the RBI adopts a softer stance. We would assign a very low probability to a 75 bps rate hike scenario as that could be unnecessarily disruptive for the economy and markets.

RBI would also be facing a challenge in determining whether they need to tighten liquidity further in the June policy immediately after opting for a 50 bps CRR hike in the off-cycle May meeting. The overhang of the banking system liquidity surplus had dropped sharply to approximately `4 trillion from `6.5 trillion when the CRR hike was undertaken. This is now approaching RBI’s non-inflationary threshold of ~`2.5trillion quite rapidly. Another CRR hike in the June policy may not be required—we estimate that the banking system liquidity surplus should organically fall below this non-inflationary threshold before October. However, with the current inflationary backdrop, if RBI wants to hasten this, it can choose to employ more liquidity absorption tools.

In an environment of unprecedented consecutive shocks of the pandemic and the war, it is becoming increasingly difficult for central banks globally to nudge the markets through their forward guidance. RBI could repeat the current phrase of the forward guidance-accommodative stance with a focus on gradual withdrawal of accommodation—more a reflection of what they are doing rather than what they will do. One of the key objectives of the MPC would be to ensure that the “peak” policy rate expectations do not get de-hinged. Clear communication regarding a reassessment of the growth-inflation trade-off would be warranted, once policy rates reach a neutral territory and RBI would be extremely data-dependent rather than end-point driven. This could calm the markets. On the other hand, reiterating the resolve to bring inflation closer to the target could anchor inflation expectations. The June MPC might end up being less exciting from a policy action perspective, but it is more important from the standpoint of what it signals about RBI’s hawkishness quotient.

(The writer is Chief economist-India, Citibank)

Follow us on
Most Read In Opinion
Where will new banks come from?
1
75 years of Independence: Where we were in 1947, and where we are now
2
Better safe than sorry
3
Promising poetry, offering prose
4
Two forgotten names from chess
5
Why management is both art and science
6
Inside Track by Coomi Kapoor: Tough VP wanted
7
India Inc’s FTA fondness
8
The US reclaims its seat at the climate table
9
Understanding the four Vs of operations management – volume, variety, variation and visibility
10
Latest News
Motorola launches X30 Pro, world’s first smartphone with 200MP camera: Check full details
Top 8 legal mistakes by the startup community that contribute to its downfall
Detailed and uninterrupted reading continues to draw readers to newspaper: Report
Indian at 75: From Mother India to Rocketry; deconstructing India’s dynamism through the lens of cinema
Corporate tax collection up 34 pc in April-July
India at 75: Milestones in space that made us a force to reckon with
Indian Directorate of Enforcement freezes accounts of cryptocurrency based Yellow Tune Technologies
Photos
Iconic monuments, buildings from across India illuminated in Tricolor ahead of Independence Day; See stunning PHOTOS
6 hours agoAugust 13, 2022
Raksha Bandhan 2022! From PM Modi to President Murmu, this is how India celebrates Rakhi festival – PHOTOS
2 days agoAugust 11, 2022
In Images: Dress Rehearsal For 75th Independence Day Celebration
2 days agoAugust 11, 2022
Read More
×
Better safe than sorry
Promising poetry, offering prose
Where will new banks come from?
Premium
Getting green-finance right
The US reclaims its seat at the climate table
India Inc’s FTA fondness