Is it a wonder that Covid is surging?

From low/poor testing to a slow pace of vaccinations, both the centre and state governments continue to get it wrong 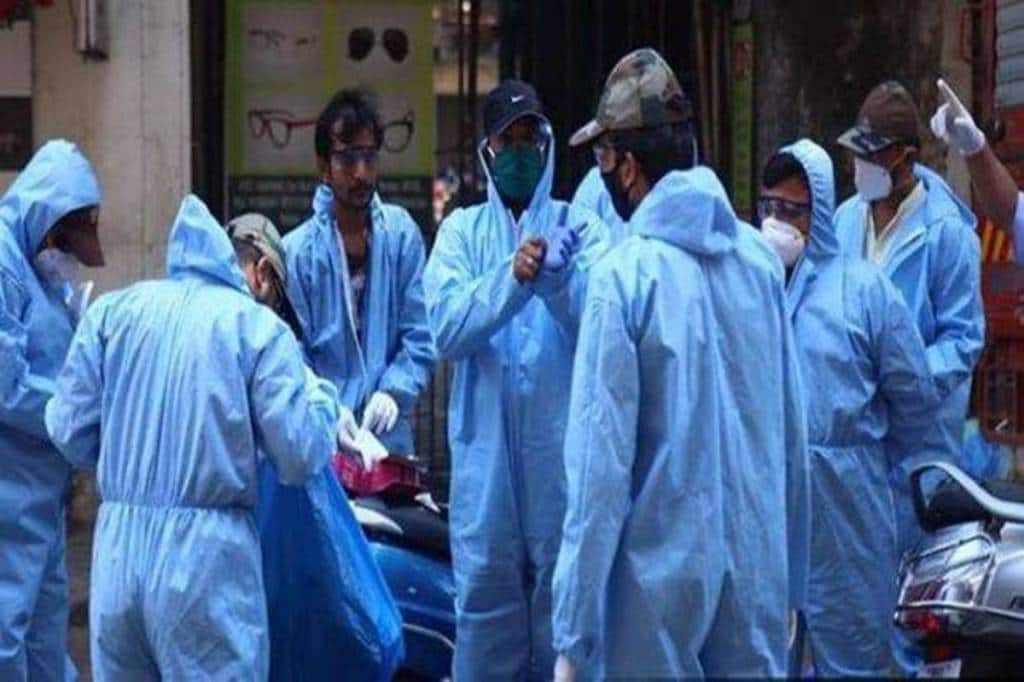 In the case of a surge in infections, as now, it is hardly surprising that local governments are thinking of lockdowns.

There can be little doubt that reckless behaviour from a covid-fatigued nation – it has been more than a year since the first lockdown – along with the more virulent UK and South African strains that are now in the country have played a big role in the current surge in Covid-19 cases. What is more worrying, though, is how poor policies of the central and various state governments are contributing to the current mess.

Indeed, there is a possibility that, as the current cases cross the earlier high of 98,000 new cases on September 17, there will be more local lockdowns and that, in turn, will ensure that the slight move towards normalcy will once again get derailed and millions will continue to remain unemployed.

The first lockdowns, imposed by the centre, were brutal in their impact of livelihood, but were perhaps unavoidable. No one knew that what they were dealing with – at some level, we still don’t – and while it is easy to now point out that India has had a lot less deaths than other countries, the fact is that deaths were rising in both Italy and US. The case fatality rate in Italy was 9.3% on the day the Janata curfew was called for in March last year, and a total of 2.8 million people have died of Covid so far, of which 5.5 lakh were in the US alone.

Also Read
Startup20 and the potential for change
Data Drive: Road projects in slow lane
Understanding the four Vs of operations management – volume, variety, variation and visibility
Supreme Court’s Mistry-Tata Judgment: The case for a review

The case fatality rate may be 1.3% for India as a whole, but for cities like Mumbai it is a fairly steep 2.8%. And things are so bad that hospitals in the city are running short of critical capacity. In just the six days from March 26 to April 1, ICU bed availability fell from 527 to 263 across both public and private hospitals, and from 271 to 141 in the case of ventilator beds.

How fast India will be able to deal with the current surge is not clear – some virologists say the current peak may be over by mid-April – but it will take time to get the fatigued state machinery back to where it was earlier. To cite one number in the case of Mumbai, when the city had 20,209 active cases on May 23 last year, it had 2,614 buildings that were sealed; today, with 55,005 active cases, the city has 657 buildings that are sealed. Some part of this, of course, is the result of better Covid management, including creating of isolation centres for those infected.

Worse, even while it was always clear that India needed to ramp up testing in a big way, this was an early casualty. Indeed, while cities like Mumbai have stepped up their testing, once you normalize this by the size of its population, it turns out the city’s testing is less than half that of Delhi and Bengaluru. Ironically, the city’s dashboard talks of how “Mumbai is one of the leading cities in tests per million compared to other cities”; this may have been true a year ago, but it far from being the case today. Indeed, Maharashtra, which accounts for over half the country’s daily cases also tests less – on a per capita population basis – than Gujarat, Kerala and Tamil Nadu.

What makes things much worse is the high proportion of rapid antigen tests (RAT) that are being used even today. It is well known that RAT tests are inefficient as compared to the traditional RT-PCR – Mumbai’s RAT tests show a positivity of 9% versus 34% for the RT-PCR – so when half the daily tests are RAT, this ensures a large number of those infected are not detected and are free to roam around and infect others. This has been known for almost a year now, but most states continue to use high RAT. Just 15% of Telangana tests are RT-PCR right now, 20% for Odisha, 36% for Kerala etc. If the states are too cash-strapped and so use the cheaper RAT, surely the Centre – which wants the RT-PCR share in tests to be at least 70% – could have given them monetary assistance?

Unlike the early days of the pandemic, the world – and India – now have vaccines to lower the intensity and spread. Yet, with the government keeping a very tight grip on who can get vaccinated, and an even tighter control on prices, vaccination in India remains painfully slow. Decades of disastrous consequences of price control in the pharma sector, it would appear, has taught the government nothing; so, even though the private sector is involved in vaccinating people, it is not an enthusiastic participant and, as a result, India’s latest peak is 4 million vaccinations in a day. At this pace, vaccinating even half the population will take over 300 days. In the case of a surge in infections, as now, it is hardly surprising that local governments are thinking of lockdowns.